A STATEMENT announcing Riyad Mahrez’s retirement from football was a result of his Facebook account being hacked, according to his club Leicester City.

Mahrez vowed to give “everything” for Leicester after scoring a 97th-minute equaliser against Bournemouth on Saturday — his first goal since Manchester City failed with four bids to sign him in the January transfer window.

The winger was absent from training for over a week following Deadline Day before returning and featuring in their last four matches.

Let’s break it down:

Is there a post on the verified FB page of Riyad Mahrez saying that he’s retired due to doctors orders. Yes.

Has there been confirmation from anywhere else? No

Is it possible he’s been hacked? Yes.#FactsNotFirst

Riyad Mahrez was training less than 12 hours ago…..

Riyad mahrez hacked or not?😫😵 we need answers…

Then, a message on Mahrez’s social media account sparked fears he had made a sudden decision to quit football on Tuesday night, but it is understood the statement had not come from the player.

“After the last consultation with many doctors, I’ve decided to stay away from football,” the Facebook post read. “As my time as a football player comes to an end, I would like to say few words.

“I want to thank everybody for the kindness and support they have shown me in this incredible city, you will be always in my heart.”

But Leicester have confirmed Mahrez’s account had been hacked.

This article originally appeared on The Sun and has been reproduced with permission. 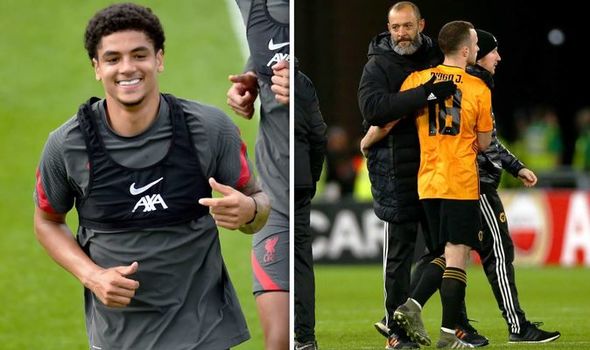 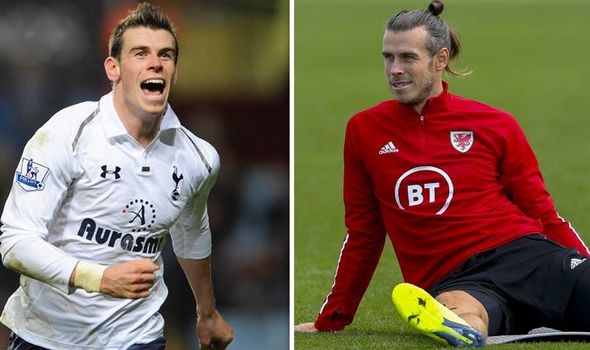 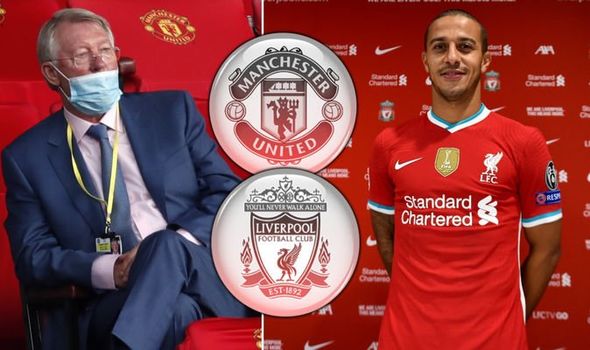