On the face of things, it’s a disappointing Algarve Cup outcome for the Matildas.

Alen Stajcic’s side recorded two wins, one draw and one loss from their four games.

Australia missed out on the final on goal difference and lost their third-placed playoff to Portugal.

That said, the four-game tournament allowed the Matildas to shake off the rust and return to international football, while also providing opportunities for some fringe stars to shine.

Here’s what we learned from the Algarve Cup.

MATILDAS RUSTY IN RETURN TO ACTION

This was the Matildas’ first competitive action since their friendlies against China last year.

With some key personnel missing through injury, and the team having only recently come together, it was really no surprise to see some rusty performances throughout the Algarve Cup.

While the Matildas put some brilliant pieces of play together throughout some of the games, especially in the games against China and Norway — where at times they looked sensational — there were also plenty of patchy moments.

Those came to the fore against Portugal, when Caitlin Cooper’s poor back pass to Lydia Williams handed their opposition the opening goal.

They also had some difficulties breaking down Portugal’s compact defensive lines in both their clashes.

Portugal — and at times China — looked to stifle Australia’s ball movement and ability to find holes in defence.

As the third-place playoff wore on, the Matildas consistently looked frustrated.

Indeed, it took a set piece for Australia to score its only goal against Portugal in the tournament.

That said, the absence of the likes of Caitlin Foord, Hayley Raso and Emily Gielnik — who like Sam Kerr, have the pace and skill to get in behind defences — made Portugal’s task that bit easier.

There will be no excuses from Stajcic’s side though.

There’s no doubt other sides will look to replicate Portugal’s stingy approach in the Asian Cup, in the home they can secure jammy wins against the Matildas.

Arnold was assured in goal in her two appearances — bar an unlucky goal conceded in swirling winds — making some impressive saves throughout. Her footwork and distribution are among her strengths, and these also came to the fore.

Similarly, ever-improving midfielder Chloe Logarzo was lively throughout the tournament and scored two goals. Logarzo impressed with her ability to float between forward and midfield roles, with her aggression and smarts.

Matilda star Elise Kellond-Knight was excellent throughout, offering a composed presence throughout the games as she switched between a holding midfield role and left back.

Meanwhile Clare Polkinghorne followed up her fine individual season at Brisbane Roar with an accomplished tournament in defence — while fellow defender Alanna Kennedy bossed the game against China.

As always, Sam Kerr found the back of the net and consistently looked lively and created chances. But at times, her finishing wasn’t at its best — while she had some good chances taken away from her, including having a first-half goal denied against China.

WHO WASN’T THERE — AND WHO TOOK THEIR PLACE?

Foord was the first big name ruled out, suffering a foot injury in Sydney FC’s W-League semi-final. From there, the star forward’s absence was compounded by injuries to fellow attackers Gielnik, Simon and Raso.

The latter left the Algarve Cup early, while defender Steph Catley attended the entire tournament but failed to play a game. Catley is Stajcic’s first-choice left-back, while she also has the versatility to play a role in the centre of defence when needed.

That said, the absence of some key personnel allowed Stajcic to test out some different players.

Larissa Crummer, who had a frustrating season at Melbourne City — then was cut by NWSL club Seattle Reign — received regular gametime throughout the tournament. She scored the winner against Norway and featured as a striker, winger and left back throughout the four games — starting both games against Portugal and the game against China.

Similarly, striker Michelle Heyman, who has been on the comeback trail from injury, enjoyed significant game time throughout the tournament.

Right-back Hannah Brewer also had some opportunities and impressed with a strong performance in the playoff.

Young defender Ellie Carpenter had her ups and downs — to be expected for a teenager — but got plenty of gametime under her belt. Alex Chidiac also earned some decent midfield minutes, while 17-year-old Rachel Lowe made her national team debut. Unfortunately, fellow youngster Emily Condon’s own debut lasted just nine minutes before injury forced her from the group game against Portugal.

WHAT’S NEXT: HOW ASIAN CUP PREPARATION IS SITTING

Stajcic is a coach who has a huge focus on versatility — both in terms of individual players and his squad overall.

With several key players absent or playing limited minutes, Stajcic and his coaching team had a great opportunity to see how his fringe and youth players handled their opportunities.

Funnily enough, missing out on the final paid off in the sense that the Matildas actually got to play a fourth game. The final between the Netherlands and Sweden was called off due to weather conditions.

Heading into the Asian Cup, the Matildas will hope the likes of Catley, Raso, Gielnik and Simon can return to the fold — giving them as close to a full strength side as possible.

They should also take some heart out of the fact their Asian Cup group opponents also failed to fire.

But most importantly, despite results not always going their way, the Matildas showcased the competitiveness that has made them such a dominant team over the past year.

Against Norway, there was a clear belief Australia could secure all three points — and they just about literally willed the ball over the line for the winning goal.

Similarly, a rare poor penalty from Emily van Egmond — who is normally a monty to score from the spot — was all that stopped the Matildas going 2-2 in the 85th minute of the playoff match.

Not to mention the fact that despite a difficult outing, Stajcic’s side looked bitterly unhappy with their fourth-placed finish. This is a team of highly driven individuals that plays for each other and loves winning.

Expect them to take this disappointment and use it to drive towards success at the Asian Cup — which doubles as a World Cup qualifier — and beyond. 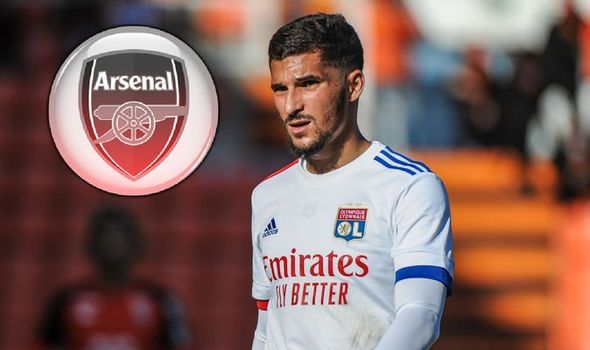 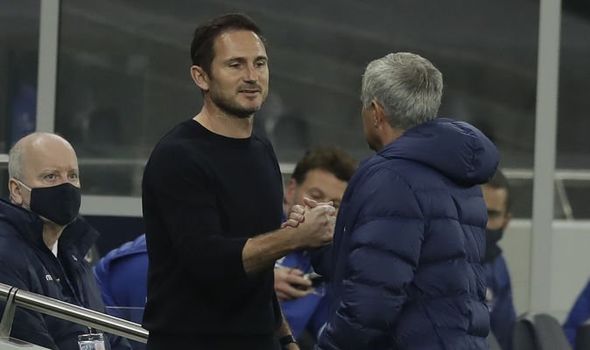 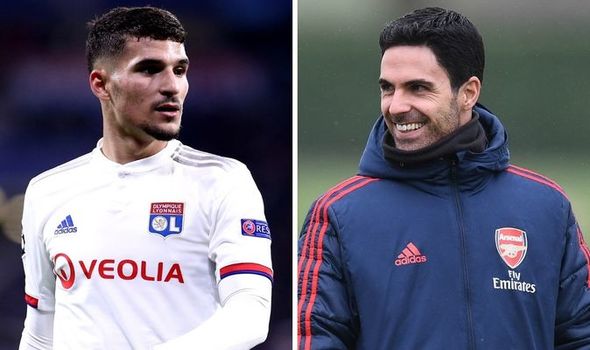 Arsenal are working on a deal to sign Houssem Aouar from Lyon before the transfer window closes.