A goal down and Harry Kane injured, Tottenham’s campaign for a third consecutive Premier League top-four finish looked to be taking a serious hit.

But Mauricio Pochettino’s team had other ideas, delivering a stirring comeback to defeat Bournemouth 4-1 on Sunday.

Dele Alli equalized, before Son Heung-min struck twice and Serge Aurier nodded in to show Tottenham is far more than the “Harry Kane team,” as it was described by Manchester City boss Pep Guardiola earlier this season.

“Sometimes it looks that in football only are important are the 11 players that play every week,” Pochettino said. “But for me it’s so important the squad, because with a greater squad, with everyone fighting for the same objective, you can achieve all that you want.”

Spurs moved into third, a point above Liverpool, and five points clear of fifth- place Chelsea. Eight rounds remain in the race for the four Champions League spots.

The penalty save was a sweet moment for the home fans, as Deeney had questioned Arsenal’s heart when the Hornets won the corresponding fixture in October.

Despite the victory, Arsenal is 12 points adrift of fourth place and Arsene Wenger’s team selection suggested his attention is now firmly focused on the Gunners’s Europa League campaign.

“We have had a disappointing period and our supporters suffered like we suffered,” said Wenger after another sparse crowd at the Emirates, with fans staying away from action through this results downturn.

Must be -4 and snowing again at the Emirates .

“But our job is to perform and stick together in important moments and get the fans back on side.”

While Tottenham’s win keeps it in a strong position for now, it will desperately hope that Kane is fit to return for its next league game, against Chelsea in three weeks’ time.

“I am concerned, until he has a scan tomorrow we cannot say nothing more,” Pochettino said. “We hope it’s not a massive issue for him and for the team and as soon as possible he can recover again and be available.”

The anxiety over Kane’s condition, after an apparent injury to his right ankle, won’t be limited to Tottenham. The Premier League’s joint top scorer – tied with Liverpool’s Mohamed Salah on 24 goals this season – is expected to lead the attack for England at this summer’s World Cup in Russia.

England’s opening game is against Tunisia in Volgograd on June 18th.

After Kane was forced off in the 34th minute by a collision with Bournemouth goalkeeper Asmir Begovic, it wasn’t obvious who could turn the game around for Spurs.

Alli equalized with a composed volley at the back post shortly after Kane went off, but it was Son who won the match.

He volleyed in Alli’s cross at the back post in the 62nd, before displaying his composure by rounding Begovic to seal three points in the 87th. Serge Aurier then headed in a fourth in stoppage time.

South Korea forward Son now has seven goals in his last four games in all competitions and his fine form has been a major factor in Spurs’ 12-game Premier League unbeaten run.

Petr Cech saved a penalty on his way to becoming the first goalkeeper to claim 200 Premier League clean sheets.

It was the first time the 35-year-old Cech has kept out a spot-kick since joining Arsenal in 2015, having spent 10 seasons before that with Chelsea.

“We took only 18 games to get nine clean sheets at the start of the season and since then we’ve had to wait 11 games which is sometimes frustrating.”

However, it was Mesut Ozil who set the first record of the day at the Emirates. His cross for Mustafi’s opener made him the fastest man to 50 Premier League assists, taking 141 games.

Aubameyang and Mkhitaryan then each contributed a goal and an assist to give Arsenal a win that does little more than strengthen its hold on sixth place.

However, the Argentine is hopeful of being sidelined for just two weeks, which should see him return in time for City’s next fixture at Everton on March 31.

“During yesterday’s training I had a discomfort on my left knee,” Aguero posted on his official Twitter account.

“The club’s doctors told me I’ll be back with the team in approximately two weeks. Now it’s time for a full recovery!” Aguero is also a doubt for Argentina’s World Cup warm-up friendlies against Italy and Spain on March 23 and 27 respectively.

The 29-year-old’s next goal for City will be his 200th for the club having netted 30 times already this season.

Pep Guardiola’s men seem destined to land the Premier League title as they hold a 13-point lead and have a game in hand over closest challengers Manchester United.

However, Aguero will have a big part to play if City are to land a first ever Champions League after easing into the quarter-finals for just the second time in the club’s history with a 5-2 aggregate win over Basel in the last 16. 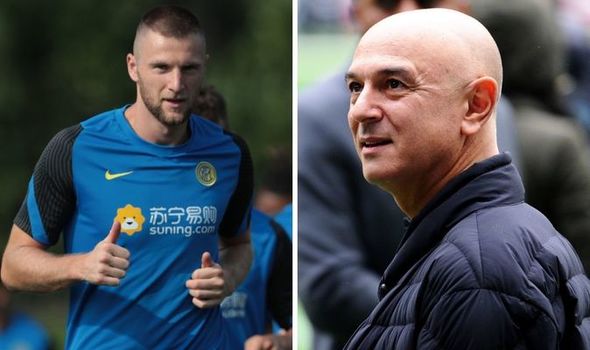 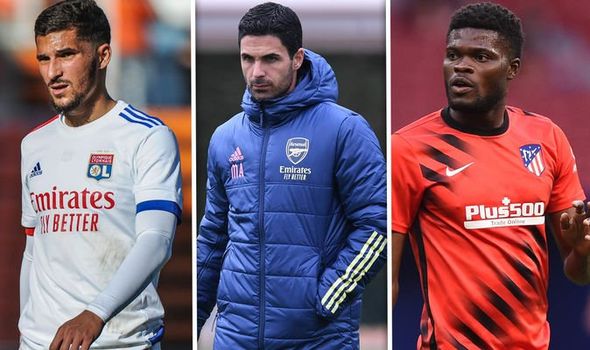 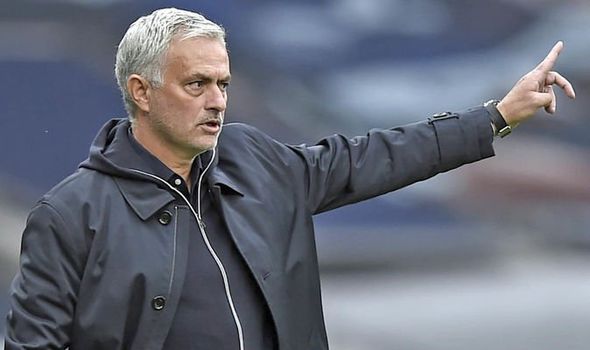