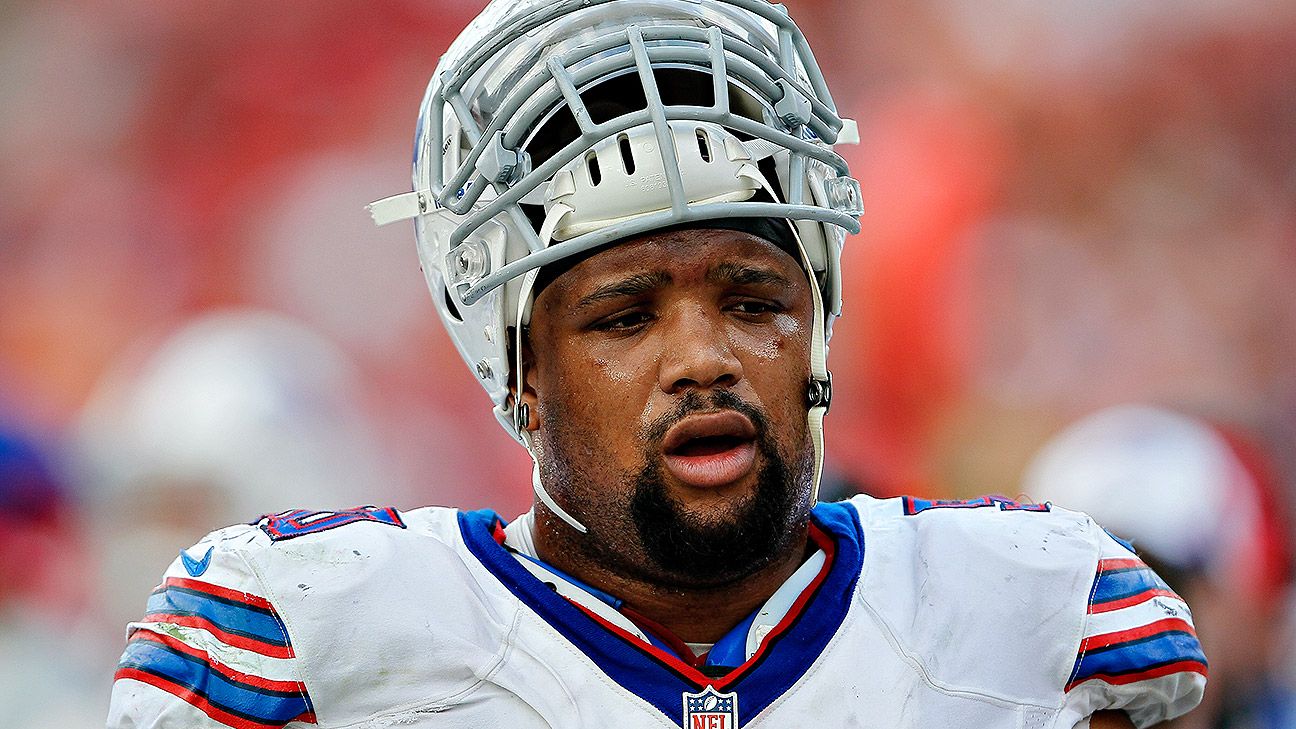 FOXBOROUGH, Mass. — The New England Patriots have informed veteran defensive tackle Alan Branch that they don’t intend to pick up his $1 million option for the 2018 season, a source confirmed.

Branch will become a free agent at the start of the 2018 league year on March 14.

The move was expected after Branch didn’t play down the homestretch and in Super Bowl LII, and it will give the Patriots a savings of about $3 million on the salary cap. Accounting for the savings, the Patriots have between $17 million and $18 million in salary-cap space.

Branch told sports radio WEEI in Boston last month that he’d like to play a 12th season in the NFL, but he seemed to know his time with the Patriots was coming to an end after slipping to No. 4 on the depth chart at the end of the 2017 season behind Lawrence Guy, Malcom Brown and Ricky Jean Francois.

The 6-foot-6, 350-pound Branch could draw interest from teams looking for a big-bodied, long-armed presence in the middle of the line of scrimmage.

“I love playing football. As long as they keep paying me money, I’m going to try to do it,” Branch said on WEEI.

Branch played 25.7 percent of the defensive snaps in the 2017 regular season and finished with 12 tackles. He had been with the Patriots since signing on Oct. 24, 2014.

The Patriots did pick up wide receiver Kenny Britt‘s $150,000 option, a source confirms. There are no other financial obligations for Britt.

Picking up Britt’s option bonus was widely viewed as an obvious move for the Patriots due to the cheap cost and Britt’s upside. Britt is scheduled to earn a base salary of $1.05 million in 2018.

Patriots receivers currently under contract for 2018 include Brandin Cooks, Julian Edelman, Chris Hogan, Phillip Dorsett, Malcolm Mitchell, Britt, Bernard Reedy, Cody Hollister and Riley McCarron. Edelman is coming back from a torn ACL that sidelined him for all of 2017 and Mitchell also missed the 2017 season because of a knee injury.

Receiver Danny Amendola is scheduled for unrestricted free agency and has stated his preference to return in 2018. 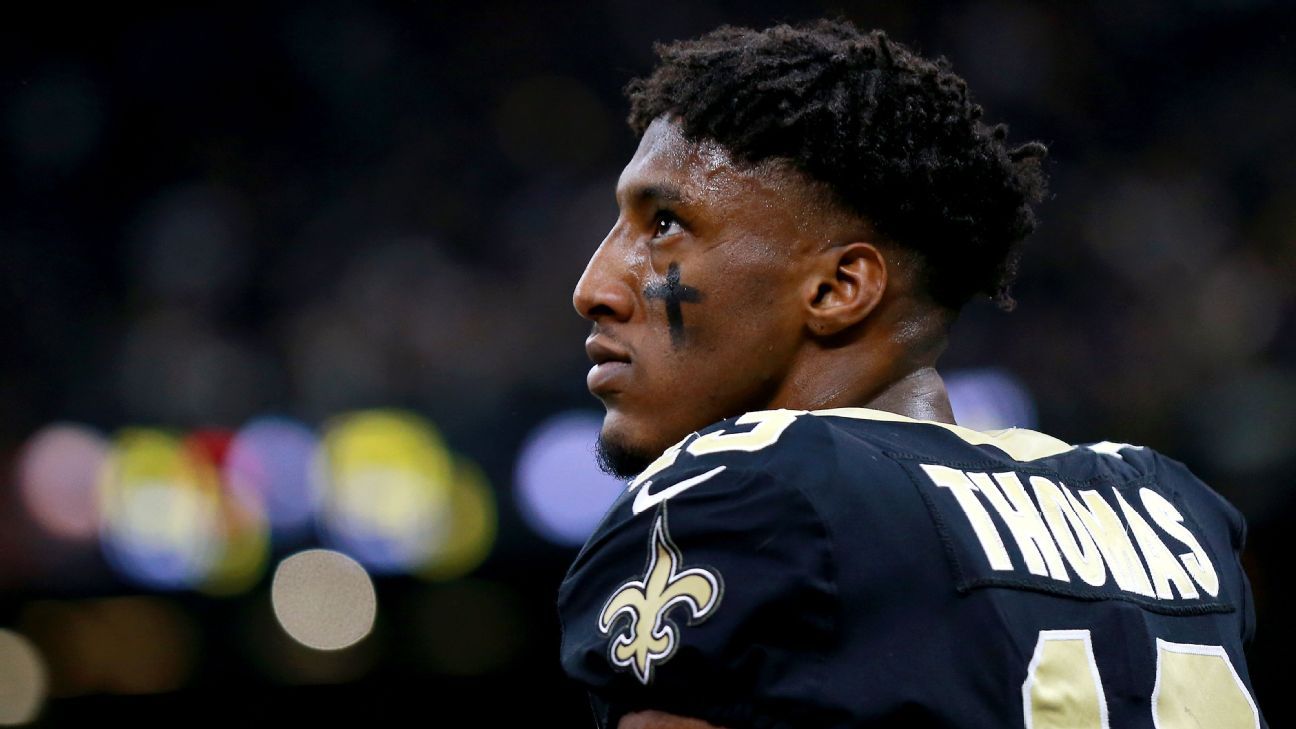