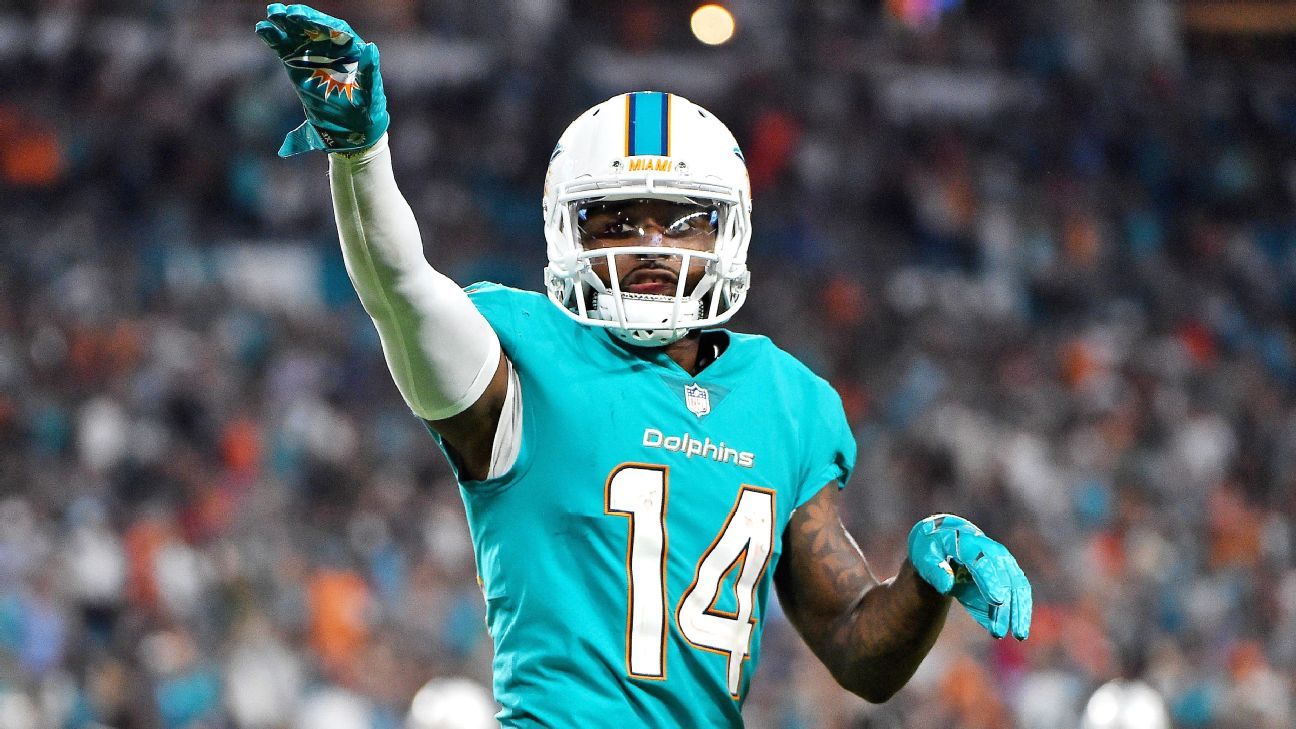 PITTSBURGH — The Baltimore Ravens and Chicago Bears are among at least five teams to talk with Jarvis Landry‘s agent about a potential trade for the Pro Bowl receiver, according to a source.

No deal is imminent, the source said.

Landry has informed the Miami Dolphins that he’ll sign the non-exclusive franchise tag placed on him last month, according to ESPN’s Adam Schefter. On Friday, a source told ESPN’s Josina Anderson that he plans to sign the tag early next week.

Landry also has formally notified the NFLPA of his plans to sign, according to a source.

The non-exclusive tag allows the Dolphins and Landry to work out a trade with another team if all parties agree on compensation. If no trade is reached and Landry has signed the tag, the Dolphins can pay him for the franchise year or explore an extension.

Landry and the Dolphins exchanged contract offers before the team tagged him Feb. 20.

Landry, 25, has 400 receptions, 22 touchdowns and three Pro Bowl appearances since he entered the league in 2014.

At 5-foot-11 and with a career average of 10.1 yards per catch, Landry is labeled as an inside receiver, which doesn’t typically doesn’t command the same payout as true outside wideouts, but several coaches from the NFL combine said Landry is capable of playing inside and out.