REAL MADRID forward Gareth Bale is open to joining Chelsea in a swap deal involving Eden Hazard, it has been claimed.

While the Roar ended a six-hour goal drought via a Jack Hingert header, they were again disappointing as their run of games without a win stretched to four.

In contrast, the Glory were both clinical and classy as they won for the fourth time in just six matches this season thanks to Castro’s brace and a sizzling strike from Uruguayan ace Bruno Fornaroli.

The Roar had their chances, with both Golgol Mebrahtu and Dylan Wenzel-Halls hitting the post in the first half, with the latter somehow failing to find the back of the met from inside the six-yard box.

But there was no doubting the Glory’s superiority.

Castro got the ball rolling in the 40th minute when took advantage of too much space afforded to him by Hingert to unleash with a sublime angled strike that was too good for Roar goalkeeper Jamie Young.

Hingert equalised with a header in first half-stoppage time but that was the end of Brisbane’s joy.

Fornaroli restored Perth’s lead in the 68th with a majestic left-footed strike after a clever layoff from Japanese substitute Kosuke Ota.

The evergreen Castro sealed his side’s win in the 75th minute after more good work on the left from Ota.

The Glory were screaming for a penalty in the 23rd minute when former Roar striker Nick D’Agostino was bundled over by Brisbane goalkeeper Jamie Young.

The pair collided as D’Agostino chased a through ball from Neil Kilkenny that drew Young to the edge of his penalty area as he tried to beat his former teammate to the ball.

They arrived at the ball almost simultaneously, with D’Agostino going to ground after perhaps getting his toe to the ball first.

Referee Alireza Faghani waved play on, with the VAR upholding his decision, much to the disbelief of Fox Sports football expert Robbie Slater.

“To me that’s clear. Once D’Agostino gets there first, that’s a penalty,” Slater said.

“The VAR has failed to act on what was a clear penalty.”

The Roar had gone six hours without scoring before finally breaking their barren spell with a memorable team goal in the fourth minute of first-half stoppage time.

In a movement that started deep in their own half and included 22 passes around the park, the Roar snapped their drought through the unlikely source of Jack Hingert.

The right back headed home the final pass of the moment, from left back Corey Brown, to score just his third goal in 209 A-League appearances.

But it was a rare moment of joy for the visitors, who suffered their third defeat in nine matches this season. 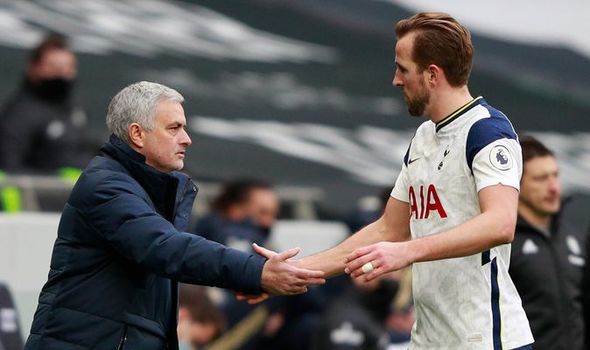 Since signing last summer, Carlos Vinicius has had to settle for the majority of his minutes coming in the Europa League 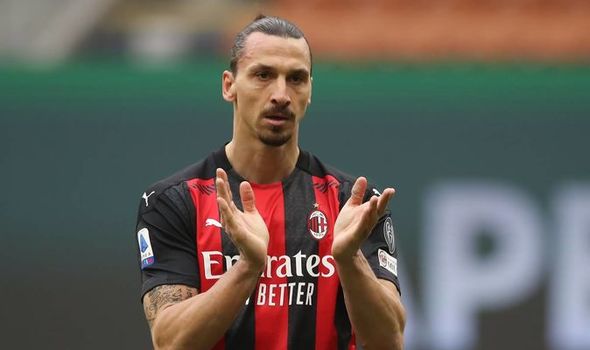 Manchester United were dealt a tough card with their Europa League draw on Friday, as they were handed a last-16 tie against AC Milan.