Zachary Cox, who was born in Johannesburg but later lived in Britain, plummeted 39 metres (128 feet) when a hoist he was using to put in place a suspended walkway broke at the Khalifa International Stadium in Doha in January, 2017.

Brighton and Hove Coroner’s Court, in southern England where Cox had lived — heard new working practices, including the use of extra hoists to speed up construction after problems with some of the heavy metal platforms, had preceded the fatal incident.

“The site managers at the stadium knew or should have known that they were effectively requiring a group of their workers to rely on potentially lethal equipment,” she said.

“(The new system) was chaotic, unprofessional, unthinking and downright dangerous.” Relatives of Cox, 40, told the coroner they have been fighting for answers from officials at the stadium’s main contractor, Midmac-Six Construct Joint Venture, and want an independent inquiry and the involvement of Britain’s Foreign Office.

In a statement after the inquest, Cox’s sisters-in-law Ella Joseph and Hazel Mayes demanded “reassurance that those responsible for making the decisions that ultimately led to Zac’s death will be held to account and justice will be served.

An initial investigation into the death, compiled by the contractor and referenced in an annual workers’ welfare report released last June, found concerns over the construction of the high platform from which Cox fell.

The joint venture did not respond to a request for comment from AFP. Local authorities in Qatar are also conducting their own probe. Colleague Graham Vance, from South Africa, was initially arrested over Cox’s death and kept in Qatar for 10 months but has since been cleared of any wrongdoing.

Khalifa was the first World Cup stadium to be opened in Qatar, hosting its first major event, the Emir Cup, last May.

It will also be the site of the 2019 world athletics championships.jj/bp 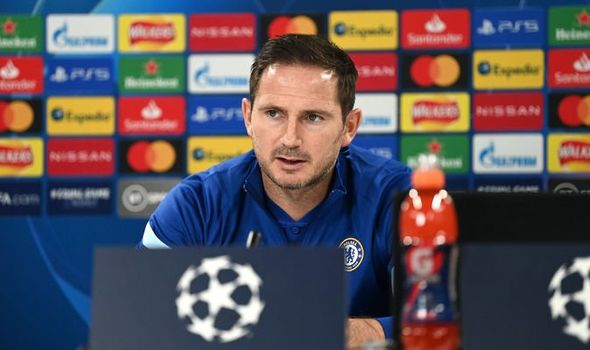 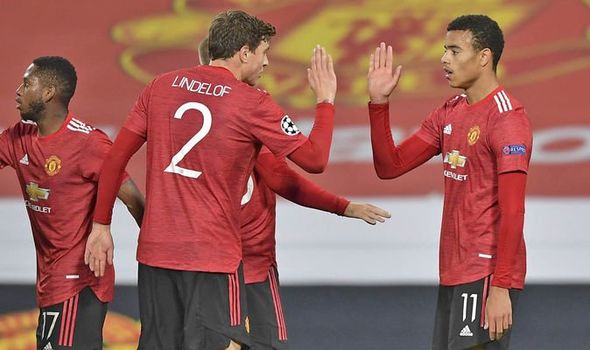 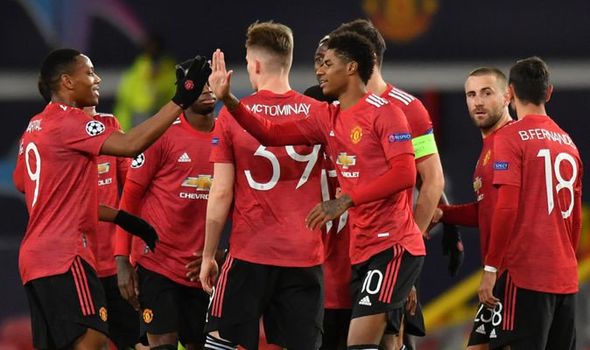