VILLARREAL’S Portuguese defender Ruben Semedo has been charged with offences including attempted murder, robbery and illegal possession of weapons, and a judge ordered him to be held in custody without bail.

Semedo, 23, was arrested on Tuesday for his alleged involvement with others in holding a man who they threatened with a gun, according to media reports.

“The judge charged the footballer with crimes of attempted homicide, assault, threats, illegal detention, illicit possession of firearms and violent robbery,” the Valencia court said in a statement on Thursday.

“Ruben was a victim of fraud, a large-scale swindle, probably of a financial nature,” Balde said.

“Against this situation he didn’t react in the best possible way, but he was the victim. From what I’ve seen on Spanish television, it’s a regrettable situation and not correct, but Ruben wasn’t involved in this.

“The alleged kidnapping did not take place. It’s a total lie that there was a kidnapping and torture. The gun didn’t belong to Semedo even though they found it in his house.” Villarreal said on their website that it would open an investigation into the player and take any necessary action.

Semedo joined the club last year from Sporting Lisbon for 14 million euros ($22m). He has made only three starts in La Liga this season due to a series of injuries.

VAR controversies cause chaos in Spurs vs Rochdale: 'Weirdest half of football ever!' 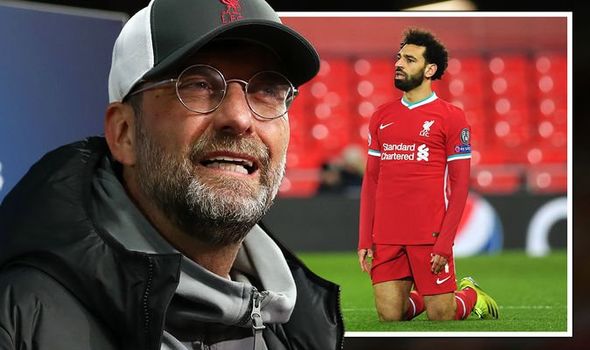 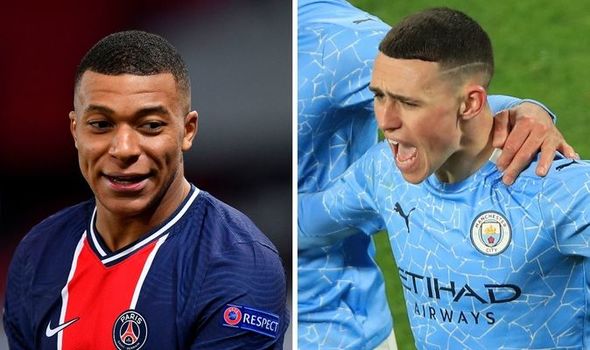 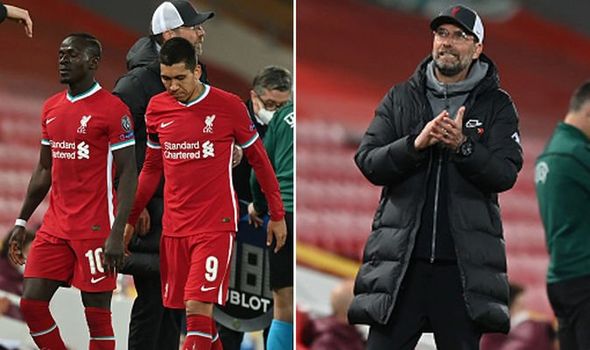