ANTOINE Griezmann could become Barcelona’s ‘fifth fantastic’ with the Catalans lining up a big money move for the attacker, while Juventus have set a deadline on the signing of Emre Can from Liverpool.

That and more in a Euro edition of Rumour Mill!

Barcelona players have approved plans for the club to sign Atletico Madrid star Antoine Griezmann this summer according to Sport.

The Spanish giants are preparing an £88m (AU$157m) bid for the Frenchman, and are confident in securing his signature when the transfer window reopens in July.

It is also pointed out that Griezmann’s favoured number 7 shirt has been left open at Barca.

Griezmann has scored 11 goals and registered seven assists for Atletico in La Liga this season.

Liverpool star Emre Can’s contract situation is set to finally be resolved, with Juventus setting a seven day deadline for the German star to agree to a move to Turin.

Gazetto dello Sport report that the Italian giants have grown frustrated in their pursuit of the midfielder and are ready to drop their interest if he can’t make up his mind in the next week.

Liverpool haven’t ruled out the option of Can staying at Anfield, but recent reports suggested that a move seemed imminent.

Max Meyer could join Bayern-bound Leon Goretzka in leaving Schalke for free this summer after the 22-year-old turned down another contract offer.

Bild report that the Royal Blues are wary of losing the midfielder for nothing.

Meyer is reportedly an Arsenal target and has attracted interest from across Europe.

The playmaker has failed to register a goal or an assist this season in the Bundesliga. 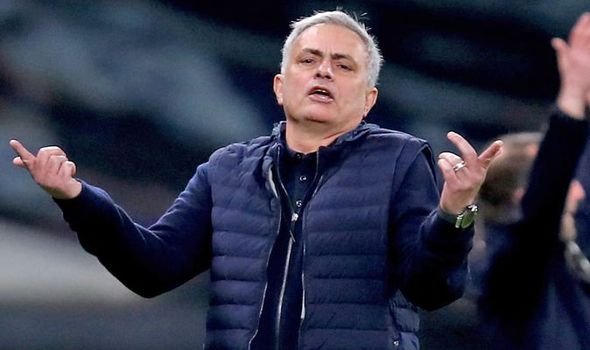 Tottenham boss Jose Mourinho guided his side to a 4-0 win over Wolfsberger on Wednesday night. 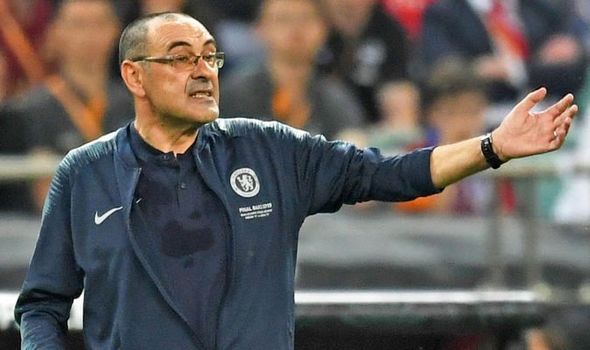 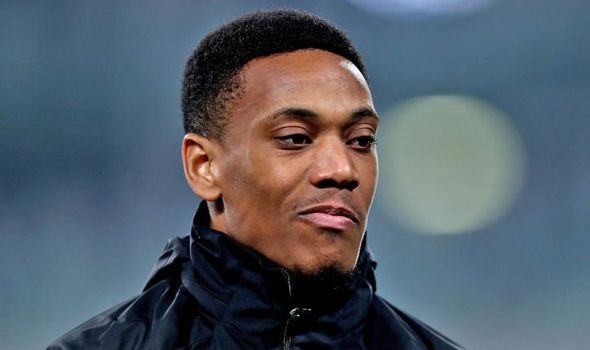