IN Brazil, the land where football is king, Neymar’s foot injury has unleashed sharp emotions and concern, rumors and speculation about the star player upon whom so many hopes rest for World Cup victory in Russia.

Sunday was the day when Paris Saint-Germain thrashed Marseille 3-0 — but with Neymar suffering a hairline fracture of the fifth metatarsal in his right foot as well as a twisted ankle.

That’s an injury that could cost dearly when talking about the world’s most expensive player, recruited by PSG for 222 million euros ($271 million) last August.

Brazilians care little about the impact on the Paris club. Their attention is entirely trained on the World Cup, where they have ambitions of walking away with a sixth championship.

Neymar’s father said Tuesday his son would be out for at least six weeks. If that holds, Neymar could still return to form for the World Cup, which starts mid-June. But an operation could see him miss the end of the European season with PSG.

In his home country, images of the fateful duel between “Ney” and Marseille player Bouna Sarr were being shown incessantly on TV, often in slo-mo, before the 26-year-old was stretchered off. Newspapers featured close-up illustrations detailing Neymar’s foot and ankle.

In both Brazil and France, medical orthopedic and trauma specialists were getting considerable airplay as they weighed in on what should happen. Most recommended surgery.

“I don’t think we can really talk about fears of him not being at the World Cup. But there is a noticeable haste to find a solution so that Neymar will have recovered in time,” an ESPN Brasil sports commentator, Mauro Cezar Pereira, told AFP.

It was to that channel that Neymar Senior said on Tuesday: “PSG know that they will not be able to count on Neymar for the upcoming matches: his treatment will last six to eight weeks, whether there is an operation or not.”

The father said the decision on surgery was up to PSG, not Neymar.

“I’m not a doctor, so we have to wait for the club’s decision,” he said.

According to the Folha de Sao Paulo newspaper, Neymar’s contract has a clause saying he must follow the club’s line regarding injuries. The news website UOL reported that those close to Neymar were believed to want him to have an operation in Brazil.

As the star’s fate is being worked out, messages of support were flooding social networks.

Brazilian football legend Pele — whose mantle Neymar is seen inheriting — tweeted: “Hey Neymar, all of Brazil hopes you will recover as quickly as last time! We have a World Cup to win, so get better fast!”

There was also a poignant little Instagram post from his TV actress girlfriend Bruna Marquezine: “I love you and miss you.”

Famous former striker Ronaldo put forth on Globo TV to draw on his experience as a player hit with injury before a World Cup.

“It’s a shame that happened now. No recovery is easy. But I’m sure he’ll do everything he can to come back in form,” Ronaldo said.

“It’s not a serious injury. There’s no danger of him not playing in the World Cup.”

For Carlos Eduardo Mansur, commentator in the newspaper O Globo, “Neymar’s injury is not a tragedy because he’ll have the time to recover and maybe even go to the World Cup fresher, but it’s bad news for (Brazil national team manager) Tite, for whom the friendly matches in March were fundamental.” Due to the uncertainty thrown up by when Neymar and other players will be available, the Brazilian football federation has delayed naming its squad for friendlies against Russia and Germany in late March by 10 days.

The last time the Selecao confronted Germany, Neymar was also injured. That was in the 2014 World Cup semi-finals, when Brazil suffered its most humiliating defeat: a 7-1 loss on home ground. 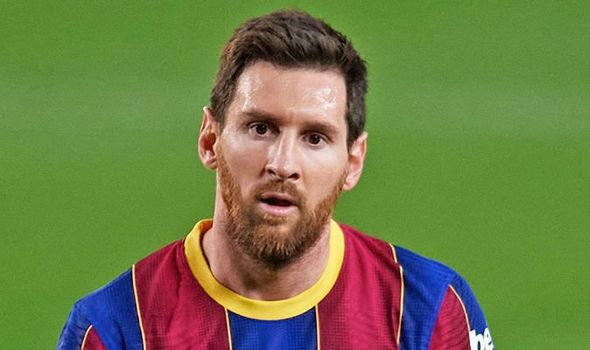 Lionel Messi continues to be linked with PSG and Manchester City amid uncertainty over his Barcelona future. 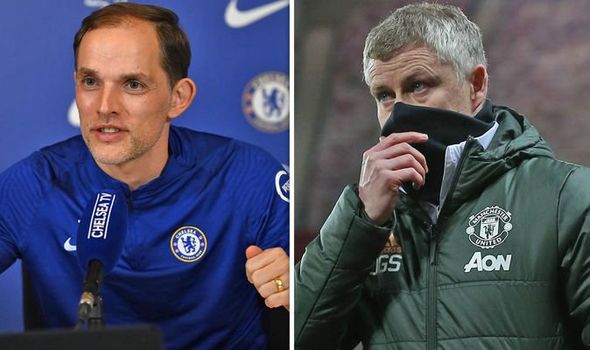 Chelsea will host Manchester United in their Premier League clash on Sunday. 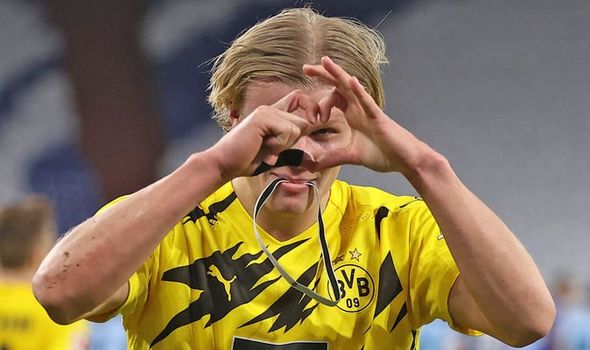