TO say Kevin Muscat was under pressure would be an understatement.

Melbourne Victory had looked uninspiring and lacking creativity — while they weren’t delivering results either.

“For me, it is a mini-crisis if not a full blown crisis,” former Socceroo Mark Bosnich said on Fox Sports.

“They’ve lost their last three games in the league as well as the Champions League during the week.”

So it made Victory’s clash with traditional rivals Adelaide United that bit more important.

Muscat backed in his first-choice line-up, despite recent calls for change, with only captain Carl Valeri — off the back of a midweek Asian Champions League game — benched for the clash.

And they responded, big-time.

While there were queries over Rhys Williams’ apparent foul into the lead-up for the opening goal, Leroy George’s ball into the mixer left the Adelaide defence scrambling.

James Troisi — named captain for the evening — scrambled home the goal, though it would be ruled an own goal to Taylor Regan, who fruitlessly tried to stop the ball sliding into the back of the net.

But they weren’t done yet.

When George stepped up to take a free kick, anticipation was in the air.

He delivered, too, bending his shot beyond the wall and into the top corner.

“Look at the technique in that, an absolute bullet.”

And George’s celebration was telling.

The Victory star — and the rest of his teammates — sprinted over to the bench to Kevin Muscat, jumping upon their under-fire manager.

If this past month was one that could have divided the team, the players made a statement: that they, and their manager, were one united front.

“Everybody knows we have a tough season and we need to stay together,” George told Fox Sports post-match.

“And this was a good moment to celebrate with all the players and also all the staff.”

That said, the Victory looked nervous at the start of the second half, despite their lead.

“With the quality they have, 2-0 up at home, they should be taking this game by the scruff of the neck,” Slater said.

But while there were spotfires throughout a heated first half — especially between Besart Berisha and Taylor Regan — one in the second stanza would steal the limelight.

Just nine minutes after entering the fray, Džengis Čavušević put in a rough challenge on Williams, with the Victory star remonstrating.

Then, Čavušević inexplicably slapped Williams across the face — and while the Victory defender arguably went down easily, referee Alex King was left with no choice but to show the Adelaide recruit a red card in the 55th minute.

Former Socceroo Mark Bosnich slammed Williams for his reaction to the slap.

“I thought the reaction from Rhys Williams was disgraceful, I really did,” he said.

“I mean, if someone slaps you, just take the slap and slap them back – I’d rather him do that than to see a player go down like that, like somebody’s hit him with a baseball bat across his knees.”

Zelic said while it was a clear red card, he would have preferred to see Williams stay on his feet.

“It’s a clear red card. It wasn’t a vicious slap but certainly just enough there really,” he said.

“I mean, the reaction from Williams, really he’s got to just stay on his feet really and just take the slap.

“I mean, he would’ve got red carded anyway. It’s a silly action from Čavušević.”

From there, Victory were able to score another goal against 10 men to seal the result.

George was once again involved, squaring the ball to Berisha, who cut the ball onto his left foot, rounded Paul Izzo and scored, just three minutes after the red card.

Slater said it would relieve some pressure on the under-fire marksman.

“He scored a goal, so that does answer some critics, of course it does,” Slater said.

And with all three points in the bank, Victory was able to test youngsters Christian Theoharous and Pierce Waring in the final minutes.

And for this week at least — ahead of a massive Melbourne Derby — Muscat and his team gave their critics the answer they’d been looking for. 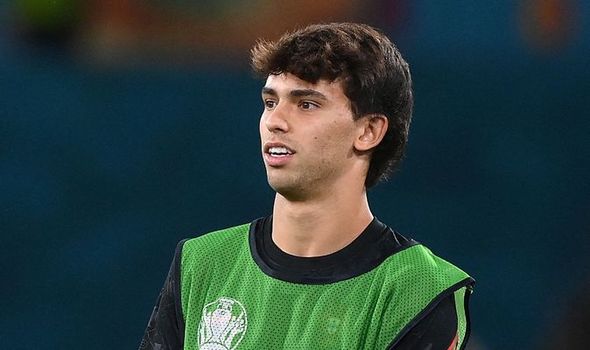 Manchester United reportedly made an offer for Joao Felix and Express Sport looks at three players who could suffer from a potential deal for the Portuguese sensation. 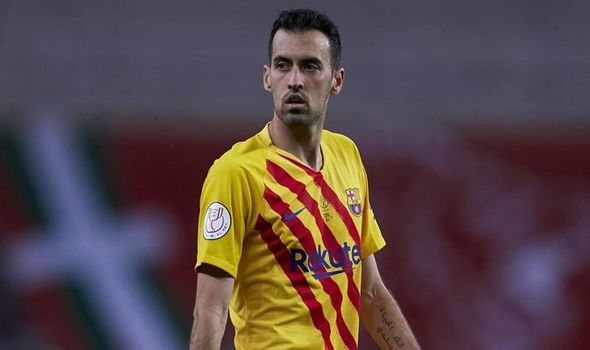 The Spanish club’s financial constraints are continuing to cause serious problems in the transfer window. 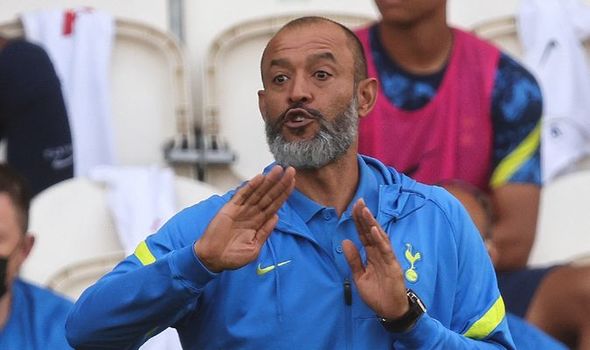