IT is the selection dilemma that will dominate derby week.

Or does Muscat persist with fellow holding midfielder Matias Sanchez, who was superb in his side’s 3-0 win over Adelaide on Saturday night?

Muscat refused to say whether he had rested Valeri against United on the back of an Asian Champions League trip to Shanghai, or whether the decision to bench his skipper was tactical.

“I picked the best team possible to win a game of football,” Muscat said.

But this week Muscat said the slate will be wiped clean.

“This game will be treated in isolation and then we’ll move on to the next one,” he said.

“Mati has had a stop-start season.

“But when they went down to 10-men, Matias grabbed that game by the scruff of the neck and controlled everything.

“His contribution was immense.

“I’m not looking too far forward to next week at this point in time. We’ll assess how everything goes in training.”

Sanchez has been left out of Victory’s ACL squad.

And what may also be taken into account is that Victory must travel to Japan to play Kawasaki Frontale in the days after the derby.

While giving little away, Muscat did say the fact that Valeri wears the armband will not be taken into consideration at the selection table.

“Carl’s got responsibilities and leads this team very well,” he said.

“You speak about tough characters, mentally strong characters, he’s certainly one of them.

“Carl played well over in Shanghai, but taking everything into consideration we put the team out (against Adelaide) we thought would be in the best position to take three points.”

Sanchez and Terry Antonis were two of Victory’s best players.

It was the first time they’d partnered each other and Antonis said it was a pleasure to play alongside the Argentine.

“Mati is a great player and a great guy off the pitch as well,” Antonis said.

“He’s experienced, he always knows what to do.

“I thought he played well and me and him did well together.”

Antonis agreed Muscat had a tough call on his hands.

“We’ll just train hard and go from there.”

Lionel Messi snub: Why Barcelona star does not invite Ousmane Dembele to his house 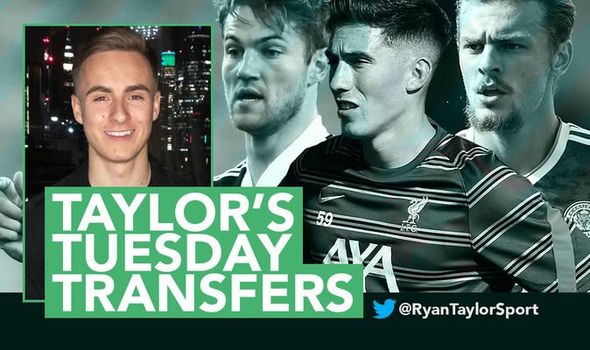 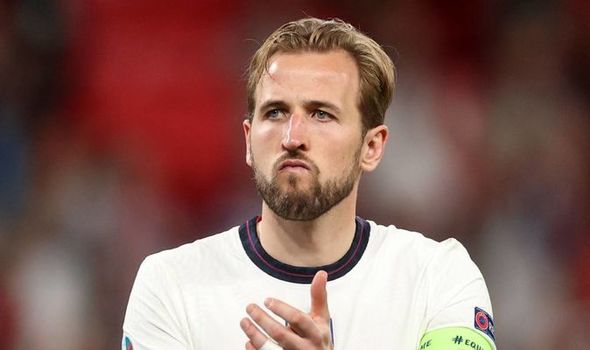 Kane has made it clear he wants to leave Spurs this summer, with City his preferred destination. 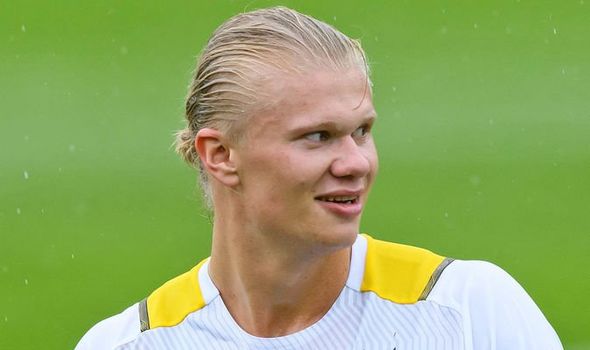