Their relationship has reached breaking point after Mourinho axed the £89 million (AU$158m) midfielder this month.

Pog’s super-agent Mino Raiola is understood to be in talks with Real Madrid over a summer escape plan, while his former club Juventus also have a £53m (AU$94m) buy-back clause.

A United source said: “Things are at an all-time low between them. Paul has made it clear he doesn’t want to be there if Mourinho is.”

Mourinho committed himself to Old Trafford last month by signing a contract extension to 2020.

But the Portuguese boss is still under huge pressure as United battle to secure a top-four spot.

Now he is also on a summer collision course with the Premier League’s most expensive player.

The pair have been at loggerheads over Pogba’s best position this season.

Pog prefers to play on the left side of midfield in a 4-3-3 but has often featured in a more defensive role with Nemanja Matic.

The Frenchman, 24, was first axed for the 2-0 home win over Huddersfield on February 3.

And SunSport revealed on Friday that Mourinho told Pogba ‘I’m the boss’ in a furious training-ground showdown. 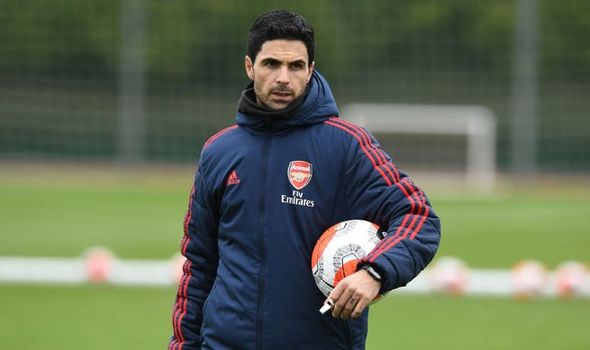 Arsenal want to sign both Thomas Partey and Houssem Aouar but have decided on their priority. 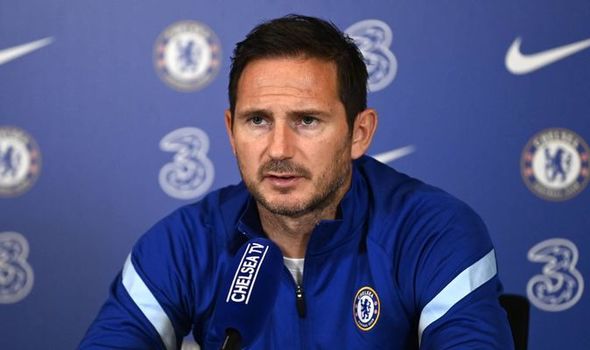 Chelsea could be set for a huge transfer windfall before the end of the window. 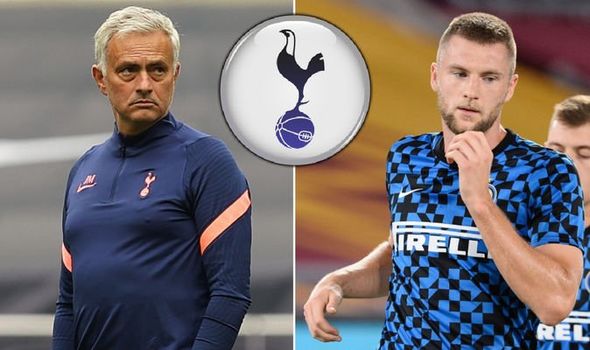