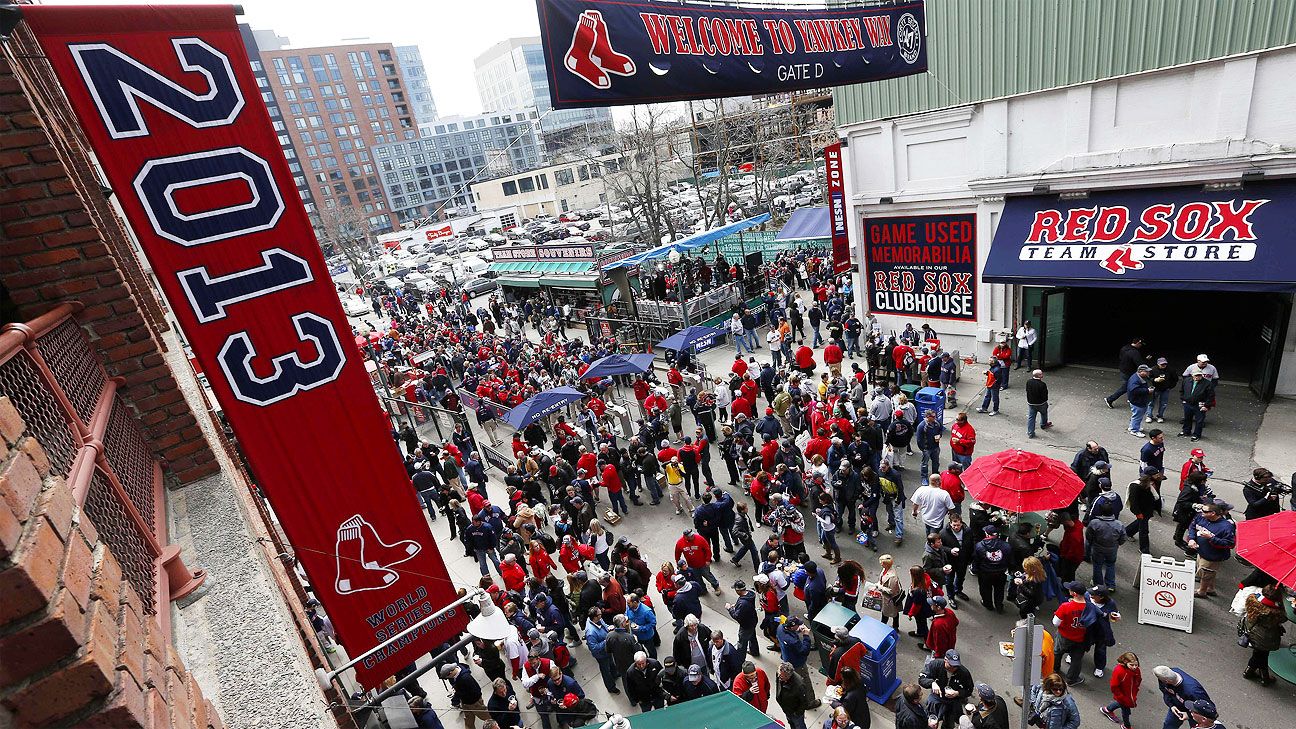 A movement to change the name of the public street where the Boston Red Sox play their home games is now in the hands of the city.

The Red Sox submitted a petition to the Boston Public Improvement Commission, requesting that Yawkey Way be returned to its original Jersey Street name as a symbol of inclusion, the team announced Wednesday. The filing of the paperwork comes six months after Red Sox owner John Henry told the Boston Herald that he is “haunted” by the legacy of former owner Tom Yawkey.

The portion of Jersey Street that houses Fenway Park was renamed in honor of Yawkey in 1977. During Yawkey’s ownership, the Red Sox were the last team in Major League Baseball to integrate the roster, waiting until Pumpsie Green made the team in 1959, 12 years after Jackie Robinson’s debut.

“Restoring the Jersey Street name is intended to reinforce that Fenway Park is inclusive and welcoming to all,” the team said Wednesday in a statement.

According to the Red Sox, they have the cooperation of all Yawkey Way abutters. The D’Angelo family owns a souvenir store on Yawkey Way, and Samuels & Associates also has property on the street.

Boston Mayor Martin J. Walsh has said he is in favor of the name change.

In a statement, the Yawkey Foundation said it intends to protest the name change, which it described as a “drastic action.”

“We urge the commission to consider all the facts concerning Tom Yawkey’s ownership of the Red Sox and the sweep of his life,” the foundation said. “We are confident that if it does so, it will reject Henry’s petition.”

The Red Sox noted that the renaming initiative isn’t a reflection of the positive work that done by the Yawkey Foundation.

“It is important to separate the unfortunate and undeniable history of the Red Sox with regards to race and integration from the incredible charitable work the Yawkey Foundation has accomplished in this millennium and over the last 16 years,” the Red Sox said in its statement.

“The positive impact they have had, and continue to have, in hospitals, on education programs, and with underserved communities throughout Boston and New England, is admirable and enduring. We have the utmost respect for their mission, leadership, and the institutions they support.” 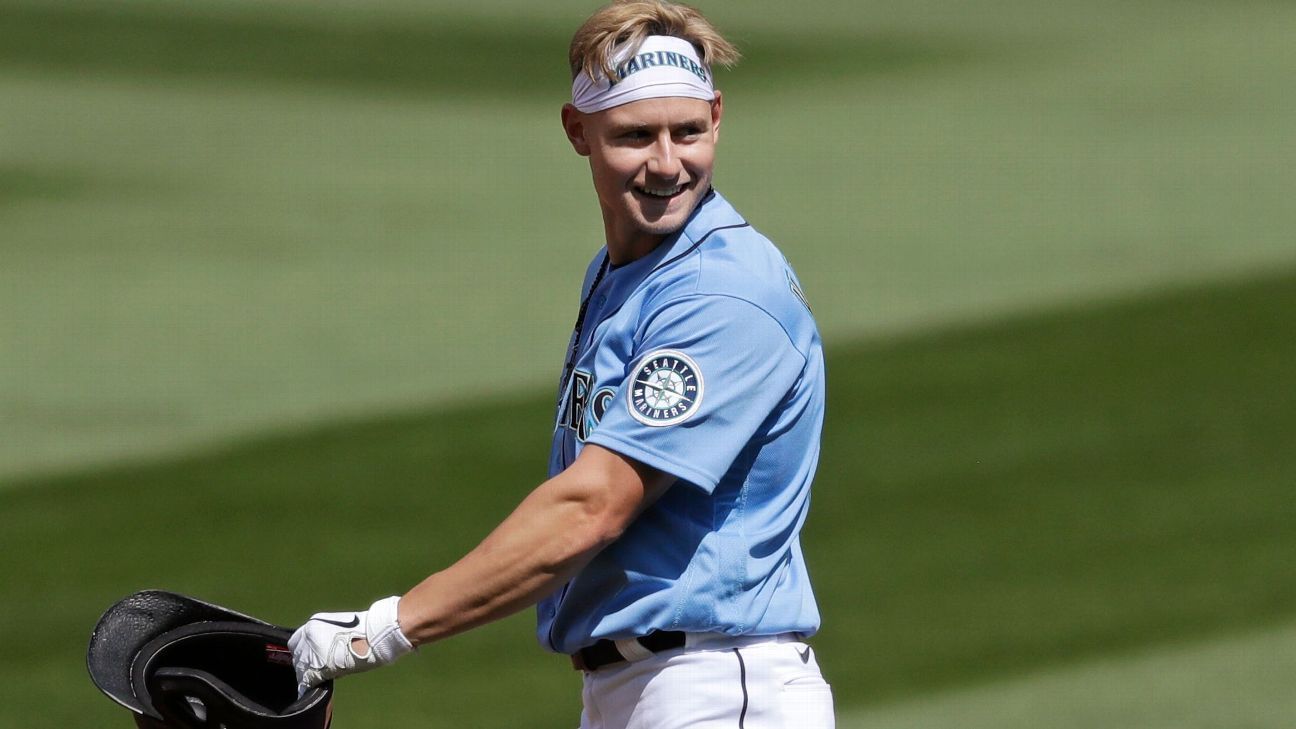 The Seattle Mariners made some unfortunate news in the past week, but perhaps getting lost in the shuffle is the relative clarification — and this is a positive — that the franchise intends to promote awesome outfield prospect Jarred Kelenic in April. Now, that doesn’t necessarily mean Opening Day, because he needs the extra two weeks or so of minor league work to hone his swing or to better track fly balls (wink, wink). In any event, Kelenic is among the top prospects not just on the Mariners, but in the entire fantasy baseball world. Get him quickly. 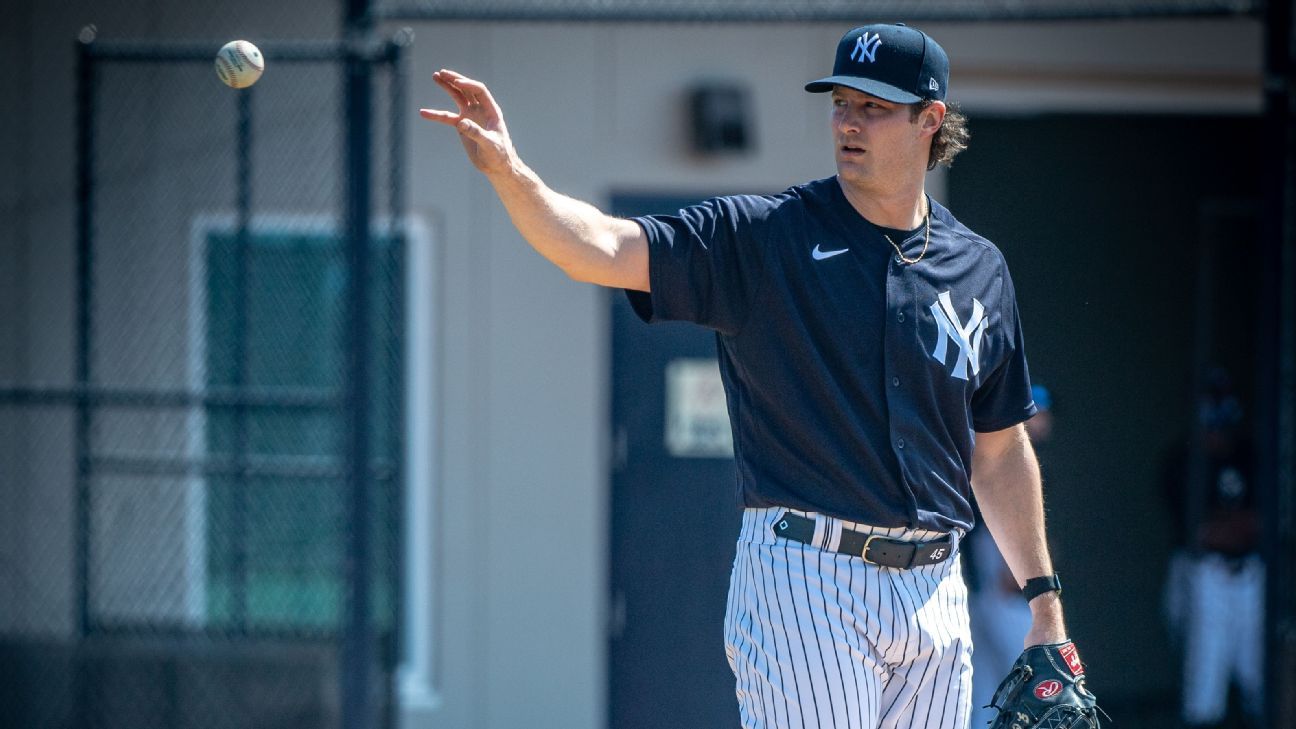 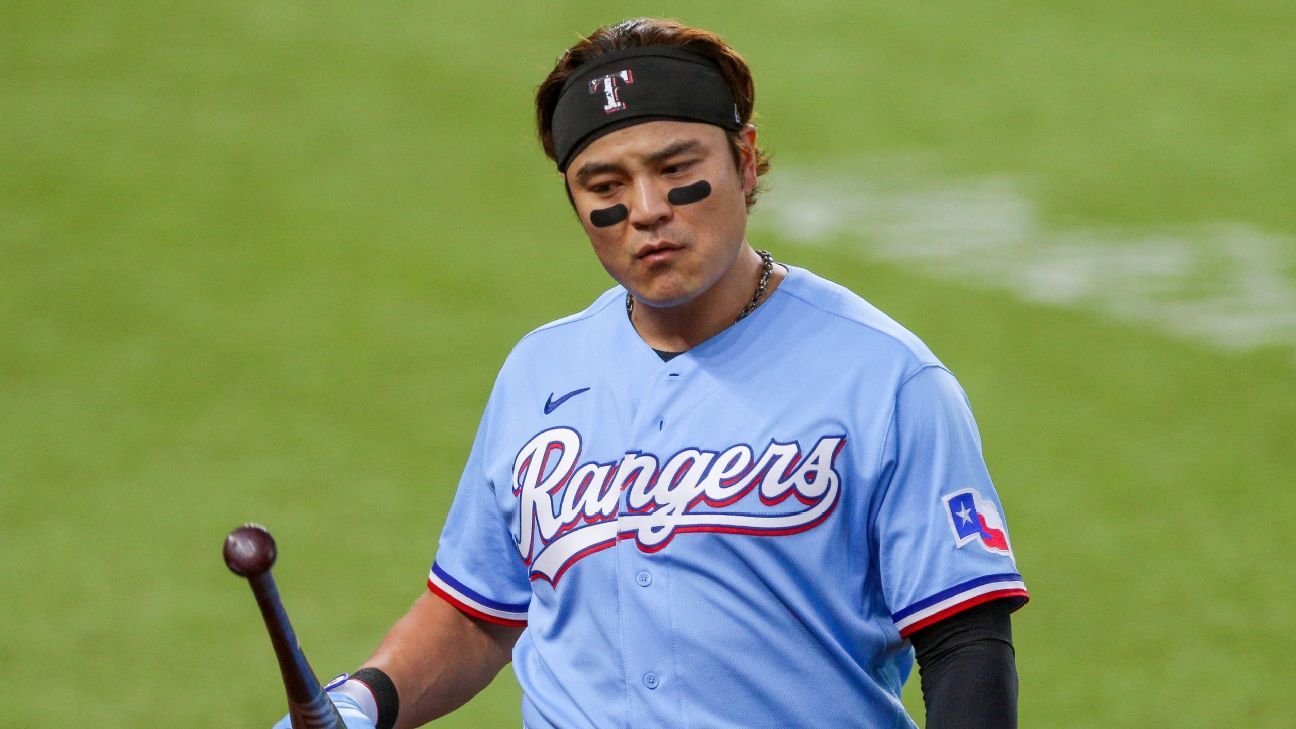