THE Red and Black Bloc have launched a withering tirade at the sport’s leadership after they were banned from the active support area by Western Sydney Wanderers on Tuesday.

After a controversial day, which saw the FFA issue Western Sydney Wanderers with its fourth show cause notice in two years after fans lit flares during Sunday’s A-League derby with Sydney FC, the RBB turned to Facebook and unleashed on the game’s decision makers.

“We understand that WSW FC were forced into a position of taking action by the ‘governing body’ to appease shareholders and the media alike, although we find it utterly ironic that the club who voted against the FFA recently are still being bent over a barrel and flogged by Lowry, Gallop anc CO,” the statement read. “There is a clear lack of balls. Club owners and CEOs are quick to admonish the FFA behind closed doors, but kneel down and lick their boots in the public domain. There are only a handful of people with enough balls to stand up to the FFA, the rest have sold their souls along with their dignity and respect. The fact that an exuberant display garners more attention by ‘football pundits’ than the state of our game, should highlight the skewed vision that those who claim to love football have. WSW fans out to cause damage

“Football in this country is in an absolute shambles. Attendance figures, interest in the league as a whole, marketing and fan engagementhave been on a steady decline. The FFA are so self-indulgedwith holding onto power that an appeals process agreed upon in the public eyeis still yet to see the light of day. Natural justice would spell the end of FFA’s nefarious reign. FIFA, itself a corrupt body, saw the state of football and ascertained the need to intervene.

“The sport has become nothing but a corporate product being dictated by sponsors and suits who have no knowledge of football.

“We encourage all fans across the league to support their teams in the way they see fit. This is what separates our sport from the others. It’s time the fans took back ownership of this sport from the dictatorship.

“Your biggest stakeholders, the fans, will not go silently.”

The Wanderers have until 5pm AEDT on Thursday to respond to the notice. It’s familiar territory for the club, which faced similar notices for poor fan behaviour last year and twice in 2016.

The club on Tuesday announced it will close its active supporter area for Sunday’s match against Perth Glory at Spotless Stadium.

FFA said it would take into account the Wanderers’ initial response to the incidents and “any other measures it takes” before the governing body makes a determination.

The Wanderers have only just escaped a suspended points penalty that hung over their heads last season for flare-related indiscretions, among other offences. In February 2016, the Wanderers were fined $50,000 and had three competition points suspended for bringing the game into disrepute after 25 flares were lit outside Melbourne’s Etihad Stadium.

The suspension was due to expire in February 2017 but was extended for a further three months when more flares were lit at the Sydney derby early in the 2016-17 season.

Tsatsimas delivered a final warning last July to a “rogue element” of the RBB, threatening to shut them down should any further “illegal and highly dangerous” incidents occur. 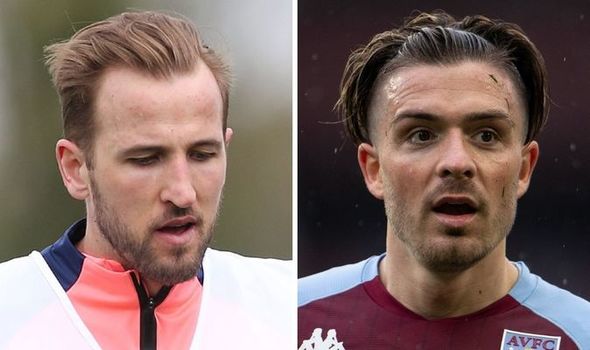 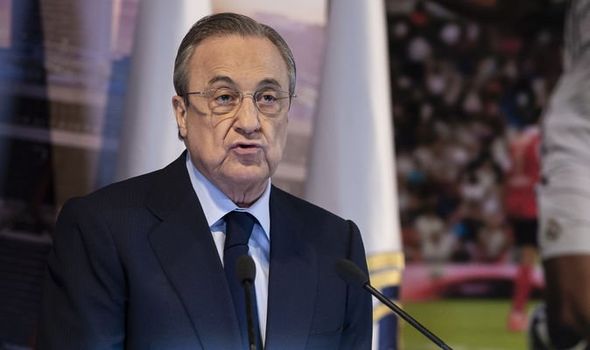