BRAZIL and PSG are holding their breath after Neymar was stretchered off late in a 3-0 Ligue 1 victory over Marseille after what appeared a nasty ankle roll.

The forward’s ankle twisted at an awkward angle as he went down grimacing in pain, and was escorted off the pitch in tears.

The injury comes at a particularly poor time for the French champions, and depending on its severity, could even damage Brazil’s World Cup preparations.

PSG face a crucial second leg Champions League clash with Real Madrid in under 10 days time, and could be forced to do so without their biggest name.

Meanwhile, the Selecao have two friendlies lined up against Russia and defending World champions Germany late in March which shape as integral to their preparations for June’s World Cup.

PSG coach Unai Emery is hopeful Neymar will recover in time for the Champions League game against Real Madrid on March 6. PSG trails 3-1 from the first leg in the last 16.

“The first tests revealed a twist. We will do further tests,” Emery said. “For the match against Real, if I had to say yes or no right now, I’d say yes.”

The win moved PSG 14 points clear of second-place Monaco, with only 11 games left, but thoughts were with Neymar.

“We were solid and we tried to control the game,” PSG captain Thiago Silva said. “It’s a shame that we lost an important player at the end.”

Asked if he thinks Neymar’s injury is serious, Silva speculated that it was, saying: “Yes, because it was swollen straight away. I’m not a doctor but I don’t think he’ll be ready for Wednesday (in the French Cup against Marseille).”

Looks like Zidane has been praying again. Neymar stretched off injured.

This is bad. Champions League (and World Cup?) will be much poorer without Neymar. I know a lot of people don’t like his sideshows but he’s a tremendous footballer. https://t.co/qbv9fgktae

Neymar stretchered off for PSG. Could be a doubt for Brazil’s friendlies in March, if serious

Hard not to blame Emery for Neymar’s injury. Its a 3-0 game, sub your best player off. Its a classique & the game was already violent.

Neymar stretched off and in tears, with or without him I think Madrid will go through in the Champions League but it would be a shame if Neymar doesn’t make the World Cup.

It was an otherwise easy night for the big-spending Parisians as teenager Kylian Mbappe became the youngest scorer in the French ‘Classique’.

Uruguayan goal-machine Edinson Cavani was also on the scoresheet while Neymar had a hand in PSG’s other goal.

With Monaco drawing 3-3 at Toulouse on Saturday and Lyon held 1-1 at home to local rivals Saint-Etienne earlier on Sunday, it meant none of PSG’s three nearest challengers managed to win.

This result was never in doubt and PSG coach Unai Emery even had the luxury of bringing off Mbappe, 19, after an hour to give Argentine international Angel Di Maria a half-hour run out — Emery may now be wishing he’d chosen to rest Neymar.

PSG were off to a flying start through Mbappe but Marseille were in part the architects of their own downfall.

France midfielder Adrien Rabiot tried to thread a through ball on 10 minutes to Mbappe, cutting in from the right.

Former Aston Villa full-back Jordan Amavi was in place to intercept the ball but he slipped and succeeded only helping it onto teenage star Mbappe, who jinked inside onto his left foot and dragged a low shot inside Yohann Pele’s near post.

As expected, the hosts were dictating the tempo and dominating the ball, but Neymar was off target with a header from a Dani Alves cross.

The second came before the half hour mark, though, and again it owed much to poor Marseille defending.

Layvin Kurzawa slipped Rabiot into the inside left channel in the visitors’ box and he picked out Brazilian Neymar with a cut-back.

The forward’s poked finish was heading off target until his compatriot and Marseille centre-back Rolando thrust out a boot and inadvertently directed the ball into the goal.

The match was as good as over and PSG had barely needed to break sweat. Ten minutes before half time and the men in blue were already breaking out the showboating tricks and flicks, with Rabiot’s backheel setting up Neymar to curl a long-range strike just past the post.

Marseille barely had a sniff and when midfielder Andre Anguissa got up to meet a header in the box, it looped up harmlessly and landed in goalkeeper Alphonse Areola’s arms.

It took just 10 more minutes after the break for PSG to extend their advantage as Neymar was allowed time and space to reach the byline on the left.

His cross picked out Cavani, whose first touch with his left was sublime to turn marker Rolando, while his right-footed finish was unstoppable.

Marseille were barely putting up a fight, but substitute Clinton N’Jie managed to get himself booked for needlessly lashing out at Marquinhos and then clashing with Dani Alves, who also saw yellow.

After Neymar was stretchered off, the pacey N’Jie almost gave Marseille hope but having rounded Areola, his goal-bound effort was cleared off the line by sliding PSG captain Thiago Silva.

Areola also made smart saves to deny Florian Thauvin and Luiz Gustavo, but Marseille’s spirited finish had come too late. 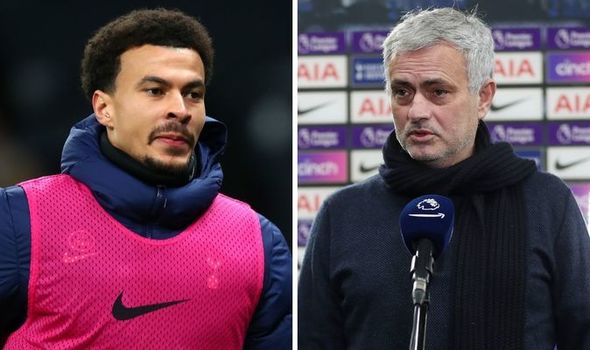 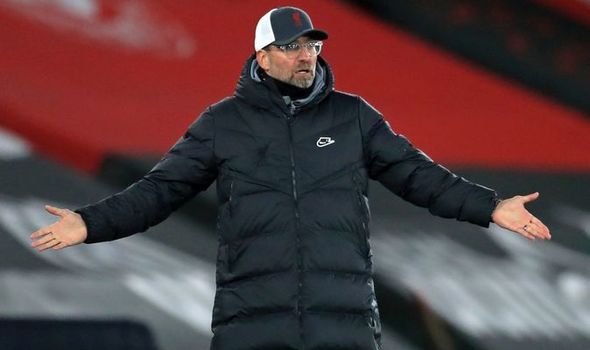 Liverpool have only picked up two points in their last three Premier League games.

How Chelsea players' transfer values have changed since summer – Kante drops, Chilwell up 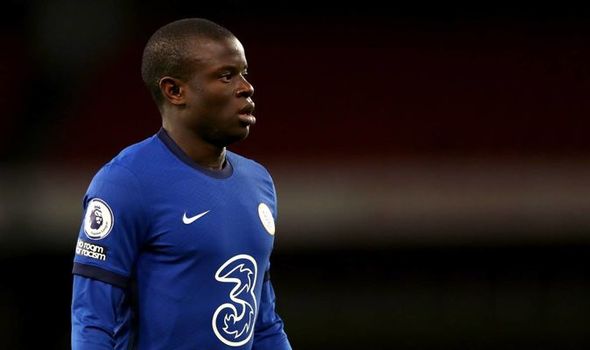 The French holding midfielder has seen his potential transfer price drop over the 2020/21 season, but other Blues players have added value.