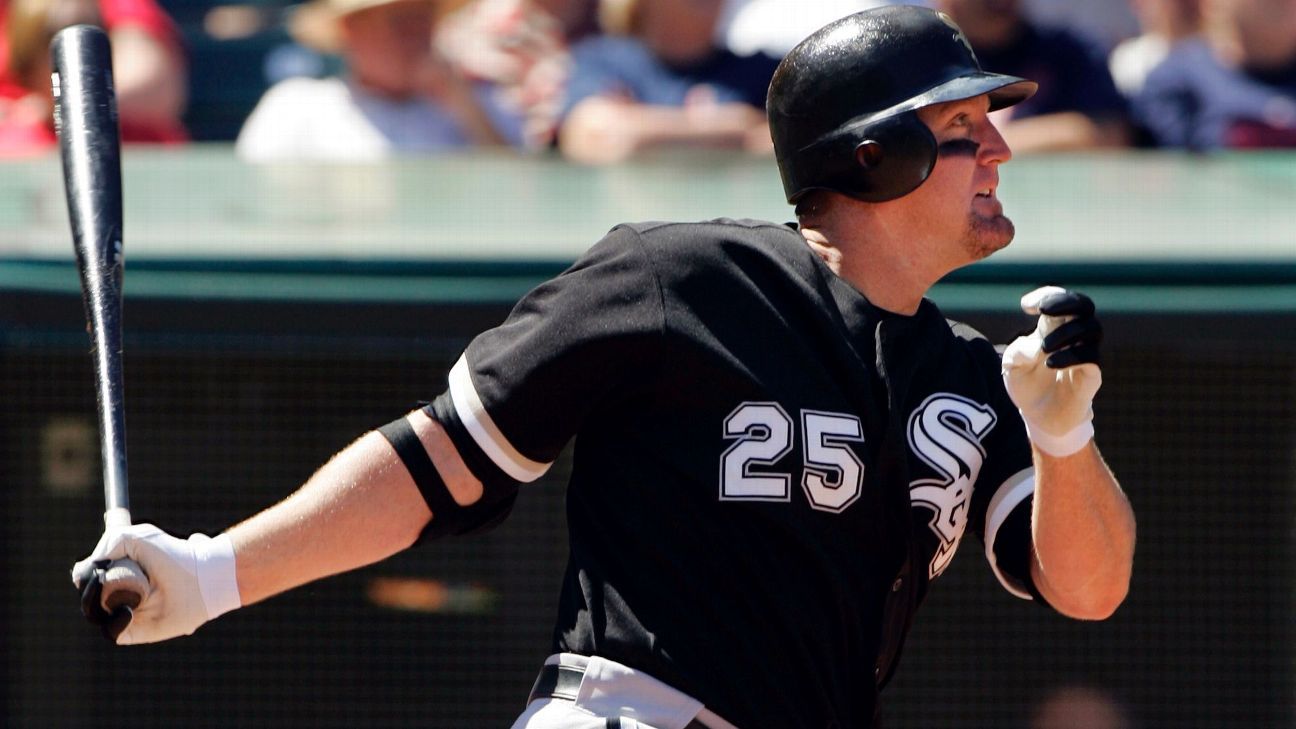 COOPERSTOWN, N.Y. — To know what the moment meant to Jim Thome, all you had to do was look into his tear-filled eyes.

“It’s hard to explain the emotions that go through you,” Thome said Tuesday as he gazed around the Baseball Hall of Fame’s Plaque Gallery, the most hallowed corner of the shrine and where he’ll take his place in July. “How do you ever dream of this happening, walking through and having all those great players stare at you?”

Thome got the call in January when he was elected along with Chipper Jones, Vladimir Guerrero and Trevor Hoffman. Also to be inducted July 29 are Jack Morris and Alan Trammell, who were selected in December by a veterans committee.

At 6 feet 4 and 250 pounds, the left-handed-hitting Thome was a pure slugger with the sweetest of swings. Drafted by the Cleveland Indians in the 13th round in 1989 out of Illinois Central College, he hit 612 homers, eighth all time, and drove in 1,699 runs in a 22-year career with six teams. Thome, who hit 17 homers in the postseason, also had 13 walk-off home runs, still the major league standard.

There have been just more than 19,000 men to appear in a major league game, and the Hall of Fame has just 323 elected members, including 226 players. Of those, 128 have been voted in by the Baseball Writers’ Association of America, and only 54, including Thome, were picked in their first year of eligibility.

“How do you ever envision that?” Thome said. “As you’re playing, you don’t play to make it to the Hall of Fame. You play to win. You play to do well, to be a guy that helps your club win. Then this career happens and you look back, and then to have somebody say that you’re one of 54. There’s something special about it. You hold your chest out a little more.”

In his long career, Thome reached the World Series twice, in 1995 and 1997. The Indians lost to the Atlanta Braves in six games in the first one and were two outs from a title in the second before the Florida Marlins rallied in the bottom of the ninth and won Game 7 in 11 innings.

“Looking back, I think the championship always motivated me to every year prepare, but this is such a special thing, too,” Thome said.

The tour, which helps inductees prepare for their big day, takes them through every corner of the Hall of Fame — to the basement where most get to swing a bat Babe Ruth or Lou Gehrig once wielded, to the library upstairs with its vast collection of newspaper clippings and photos — culminating in the Plaque Gallery.

There were too many plaques to read on this day, but Thome took his time and stopped at several — Ruth, Ernie Banks, Hank Aaron and others — as his wife, Andrea, captured the moment.

The emotion was palpable after Erik Strohl of the Hall of Fame mentioned off the cuff that among American League sluggers, only Ruth had reached 500 homers faster than Thome.

“It’s a dream,” Thome said as he hugged his host, tears welling in his eyes. “To come through here and soon to be on the wall with them, it’s beyond special. You don’t ever envision an opportunity to walk down this hall and have all this staring at you. I just feel honored.” 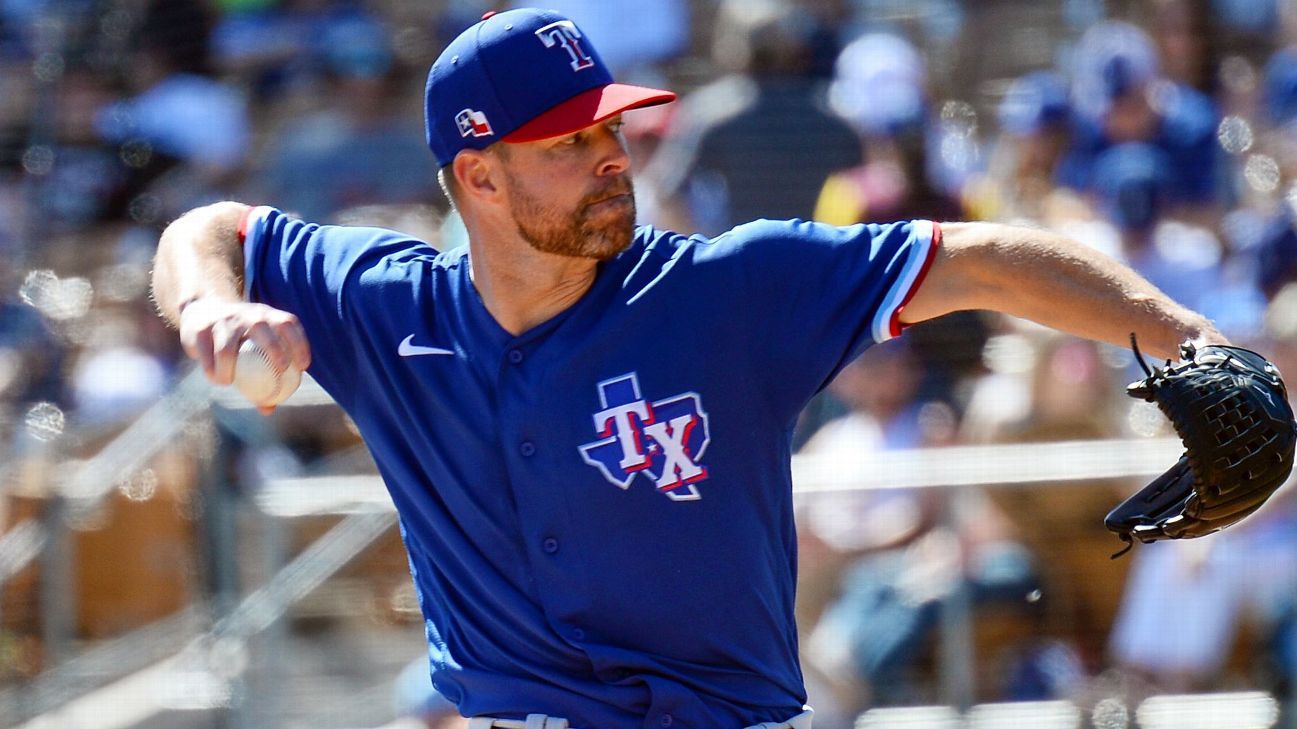 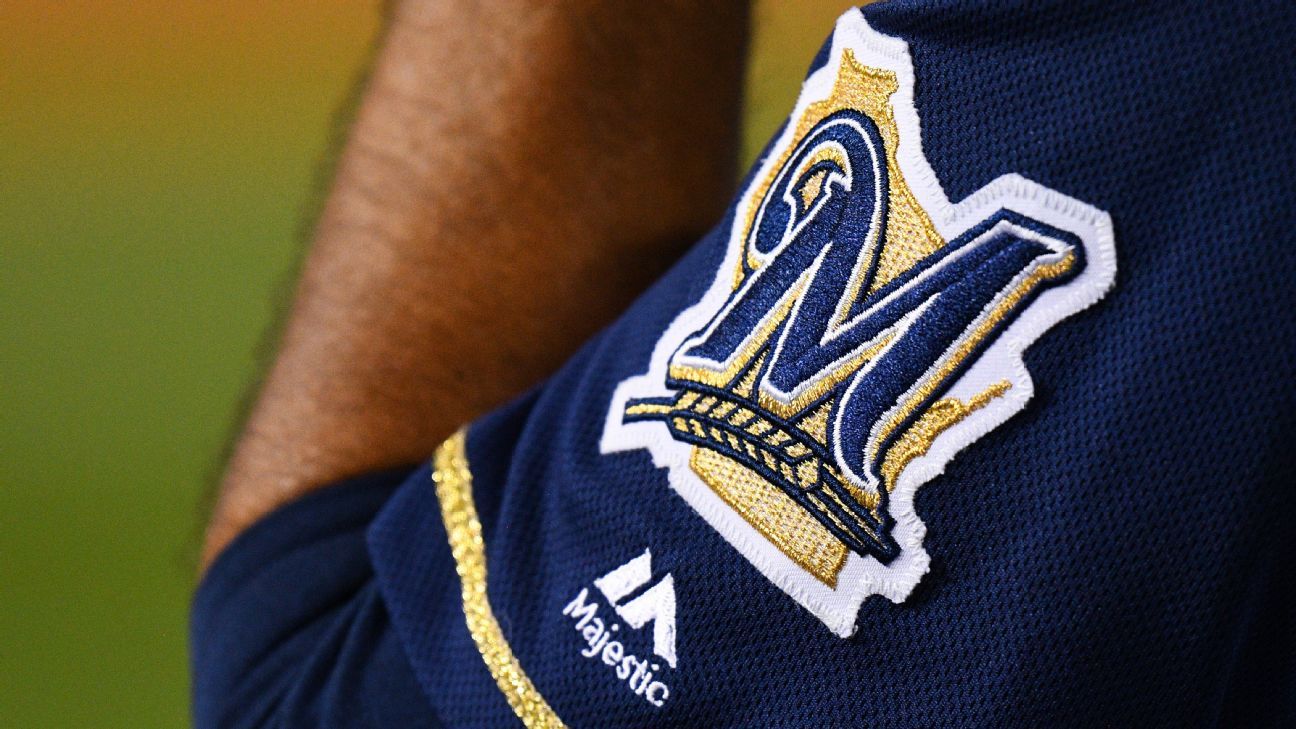