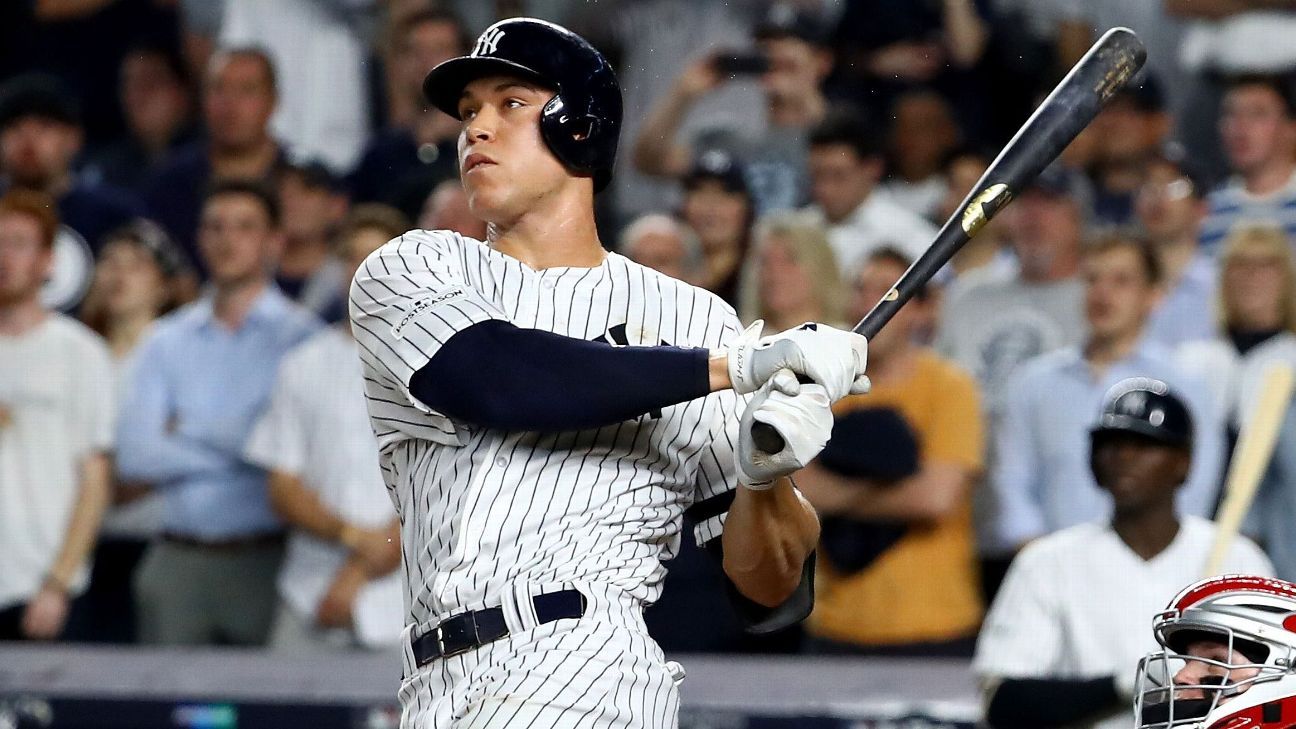 TAMPA, Fla. — Although New York Yankees outfielder Aaron Judge will be appearing in his first spring training game Wednesday, the reigning American League home run champion told ESPN on Monday night that he still isn’t feeling 100 percent since his offseason shoulder surgery and that he doesn’t expect to be feeling fully back until Opening Day.

“It’s a work in progress until Opening Day,” Judge said.

The Yankees open the regular season at Toronto on March 29.

The Yankees announced in November that the procedure Judge had in Los Angeles involved a “loose-body removal and cartilage clean-up.” They also anticipated Judge’s recovery time would be complete in advance of the start of spring training.

Judge said when he reported for spring training earlier this month that he was still far from having a complete recovery from the arthroscopic procedure to his left shoulder in late November. As a result, he expected to be slowly brought into full action with the team. He knew before he arrived in Tampa that he’d likely miss five or six games.

His appearance Wednesday against the Tigers will coincide with New York’s sixth game of the spring. Yankees manager Aaron Boone said Judge will hit and play the field in that game.

“I got my timing down and the arm feels good, so I think Wednesday’s the date and I’m looking forward to it,” Judge told reporters Monday afternoon.

As for Judge’s continued recovery, “it’s just about trusting it and trusting how it feels, and making sure I continue to build up my strength,” Judge told ESPN. “It’s about making sure it’s pain-free when I wake up each morning.”

Even if Judge isn’t currently pain-free, he hasn’t appeared to show signs of discomfort during the batting practice sessions he has been part of this spring. On Monday alone, he hit a home run that cleared the batter’s eye behind the center-field fence.

Unofficially, it was one of 10 home runs Judge had on the day. 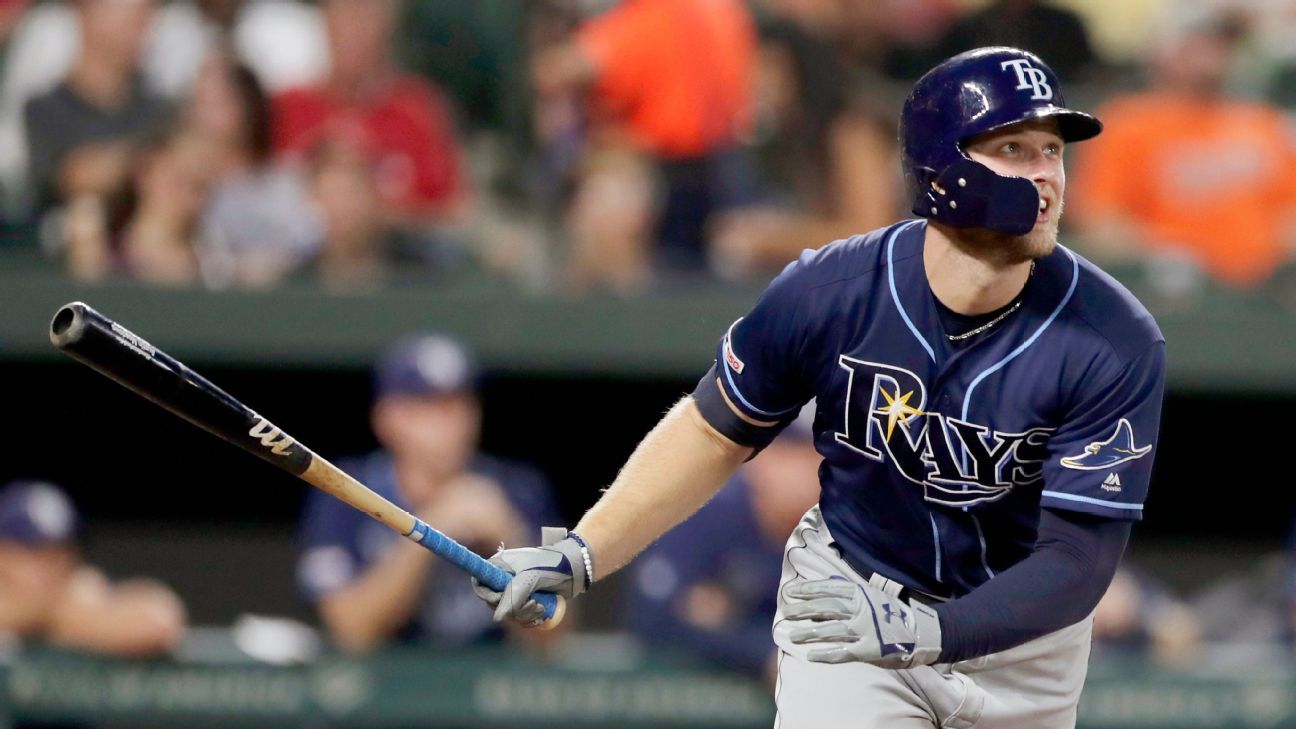