Arsenal are closer to the relegation zone than to Manchester City – not just judging by their display in the Carabao Cup final.

The runaway leaders, on 72 points, are 27 clear of the Gunners, who sit in sixth place.

Swansea City, however, are just 18 points adrift; also an incredible nod to the logjam from seventh placed Burnley, on 37 points, down to the bottom three, encompassing 14 teams.

That’s all incidental, however. The biggest talking point from the weekend stems from Old Trafford, where Manchester United’s win was a major victory in a clutch situation for Jose Mourinho.

No wonder Antonio Conte was so livid over Alvaro Morata’s disallowed equaliser late in the clash: combined with Tottenham and Liverpool’s results, the loss at United consigned Chelsea to fifth place, outside the top four.

It’s a particularly precarious equation, given Tottenham’s form and growth under Mauricio Pochettino, and the fact Liverpool simply seem to be on an upward trajectory under Jurgen Klopp – with a bullet.

The biggest question had been what to make of United, typified by the analysis after their insipid but effective outing in Sevilla in mid-week. Dry, yes; but successful? Certainly so far. For all the dissection of the Red Devils, they remain in second place, and passed a major ‘top six’ examination against Chelsea.

“There is this risk,” said Conte of their top four prospects. “We must be ready to be concentrated, and to understand this target is an important target for us.”

Anxious fans in London need to pencil Monday 2 April, at 1am AEDT, for a Chelsea v Spurs derby with massive stakes.

“In this league, getting a place in the Champions League is not simple,” said Conte.

“We are disappointed with the final result. We had a great chance to get three points against a competitor for a place in the Champions League, but in the end we are talking about another defeat.

“This country has the only championship where you can find six teams who start the season by fighting to win the title or getting a place in the Champions League.”

They were also haunted by former striker Romelu Lukaku; under much pressure to prove his worth on the big stage, he duly delivered.

There’s no need for the two key protagonists in the Golden Boot protagonists to do likewise, with Harry Kane and Mohamed Salah again providing match winning contributions to ensure the pressure is ratcheted up a notch at Stamford Bridge.

Spurs looked destined for a frustrating afternoon after 76% of the ball – yet showed that ability to eke out a result thanks to Kane’s prodigious match winning ability in the 88th minute.

That late goal took Kane back to the top of the charts with 24 strikes, one ahead of the phenomenal Salah, who starred as Liverpool beat West Ham.

But no player in the league has been as crucial to their side’s points tally as Kane has.

“I know I’m in good form,” Kane said, who has now joined Didier Drogba for the most goals in London derbies, with 23 in 34 matches.

“That gives me confidence going into every game, so I’m happy with how it’s going.

“I set myself little targets and I’m going quicker than I expected to this season. I’ve got 35 now, so I just have to keep scoring goals.”

“We like to leave it late here every year, we’re just really happy to get the goal. I think we thoroughly deserved it, we had so many chances.”

The Reds have rescued their season, which was precariously placed in October, to be on course for their best league finish since 2013-14. All eyes will be on Old Trafford, for a mouth-watering fixture on 10 March.

“Can we stay second? That depends on the other results,” added Klopp, whose side has now joined Manchester City with a century of goals in all competitions this season.

“We have to focus on ourselves. The next game is Newcastle and Rafa Benitez is one of the best managers in the world.”

So, for now, Chelsea are the chasers. Mourinho may have offered a peace offering to Conte, but that, combined with the result, will bring Conte anything but peace. 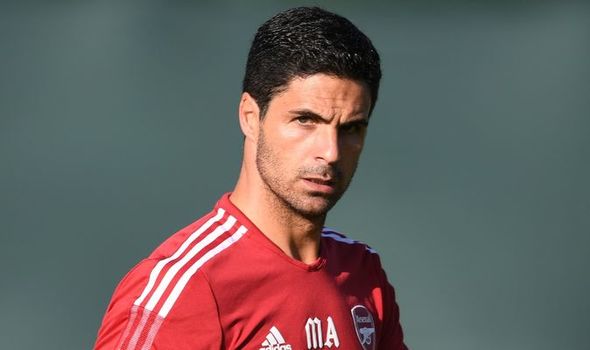 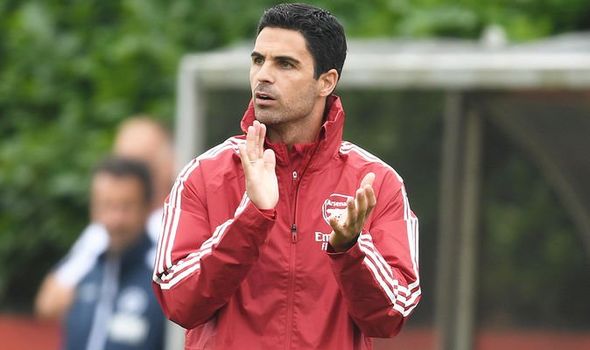 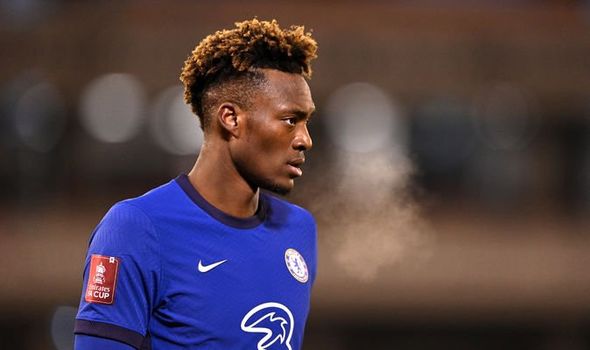