SPURS star Dele Alli’s reputation has sunk further after the midfielder attempted to con the referee with another clear dive in his side’s 1-0 win over Crystal Palace.

The match was locked at 0-0 in the 74th minute when the 21-year-old went to ground easily after minimal contact from Wayne Hennessey in the hope of earning a penalty.

Its the latest in a long line of diving incidents involving Alli, who has drawn criticism from all corners of the football community.

WATCH THE INCIDENT BELOW

BBC’s Alan Shearer suggested that “it seems like we’re talking about him diving every week,” and indicated that its up to manager Mauricio Pochettino to tell the young star to cut out the behaviour.

Gary Lineker labelled him “Divey Alli,” while former Spurs chairman Lord Sugar took to Twitter to state that he believes the England international is “such a diver and has that reputation with the refs.”

Pochettino was quick to defend Alli after the latest round of criticism.

“He’s so competitive and played very well but Dele is an easy target. Dele is such a special kid. He’s going to play. He’s going to show his quality. He won’t worry what people are saying about him,” the manager said.

Dele Alli needs to get banned for diving. If he wasn’t English, he’d have one or two already.

Another week. Another dive by Dele Alli. Scum.

Harry Kane struck late to secure the 1-0 victory at Palace which moved Spurs into the top four as Chelsea lost to Manchester United.

Spurs appeared set for disappointment after struggling to break down a Crystal Palace fighting to move clear of the relegation places.

But Kane finally found the breakthrough on 88 minutes, meeting Christian Eriksen’s corner at the far post and directing a header past goalkeeper Wayne Hennessey who should have done better after getting a firm hand to the ball.

“We left that very late. I thought it weren’t going to be our day, because we had a few chances, especially me…but we kept going until the end and eventually got our rewards,” Kane said after netting his 35th goal of the season.

The win pushed Pochettino’s men two points above Chelsea and while they knew the positions could be reversed by the end of the day, they could be satisfied they had increased the pressure on Antonio Conte’s side.

Pochettino made 10 changes to the side that drew with Rochdale in the FA Cup seven days previously but the more significant fact was that his line-up showed just one change to the team that drew at Juventus in the Champions League.

The withdrawal of Jan Vertonghen after the centre-back picked up a knock in training the day before the game meant Eric Dier slotted in alongside Davinson Sanchez in central defence in an otherwise familiar Spurs line-up.

By contrast, Hodgson’s hand was forced by the absence of 12 senior players, leaving the Crystal Palace manager with few options.

Aaron Wan-Bissaka, 20, came in at right-back for his senior debut and the depth of the home side’s injury problems was reflected on the substitutes’ bench where four of the seven replacements had yet to make a Premier League appearance for the club.

The makeshift nature of the Palace line-up was reflected in a disjointed start that could have seen Tottenham three up inside 16 minutes had the visitors made more of a succession of defensive errors. 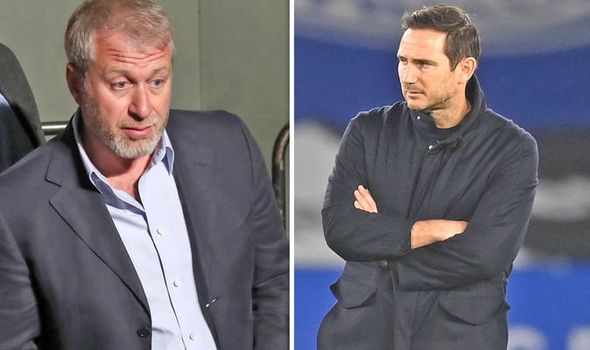 Chelsea boss Frank Lampard saw his side lose 2-0 to Leicester in their Premier League clash on Tuesday night, leading to speculation Thomas Tuchel could be named as his replacement. 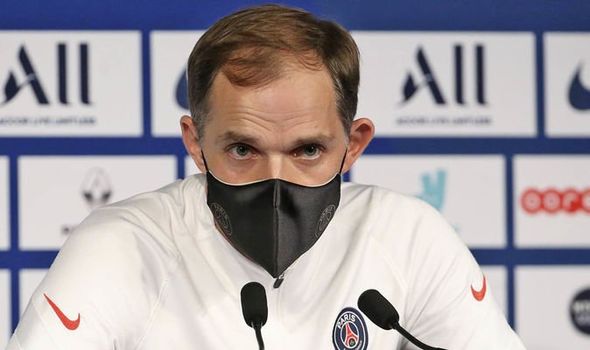 Chelsea have been linked with Thomas Tuchel in the wake of their 2-0 defeat to Leicester on Tuesday. 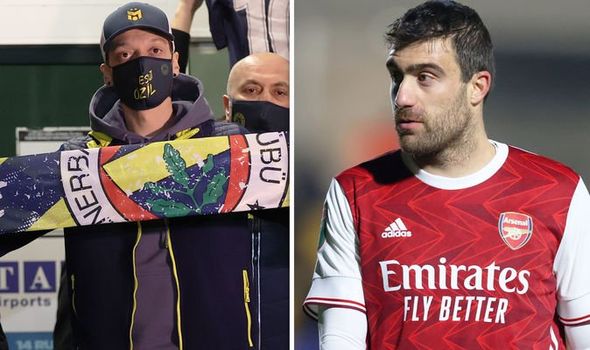