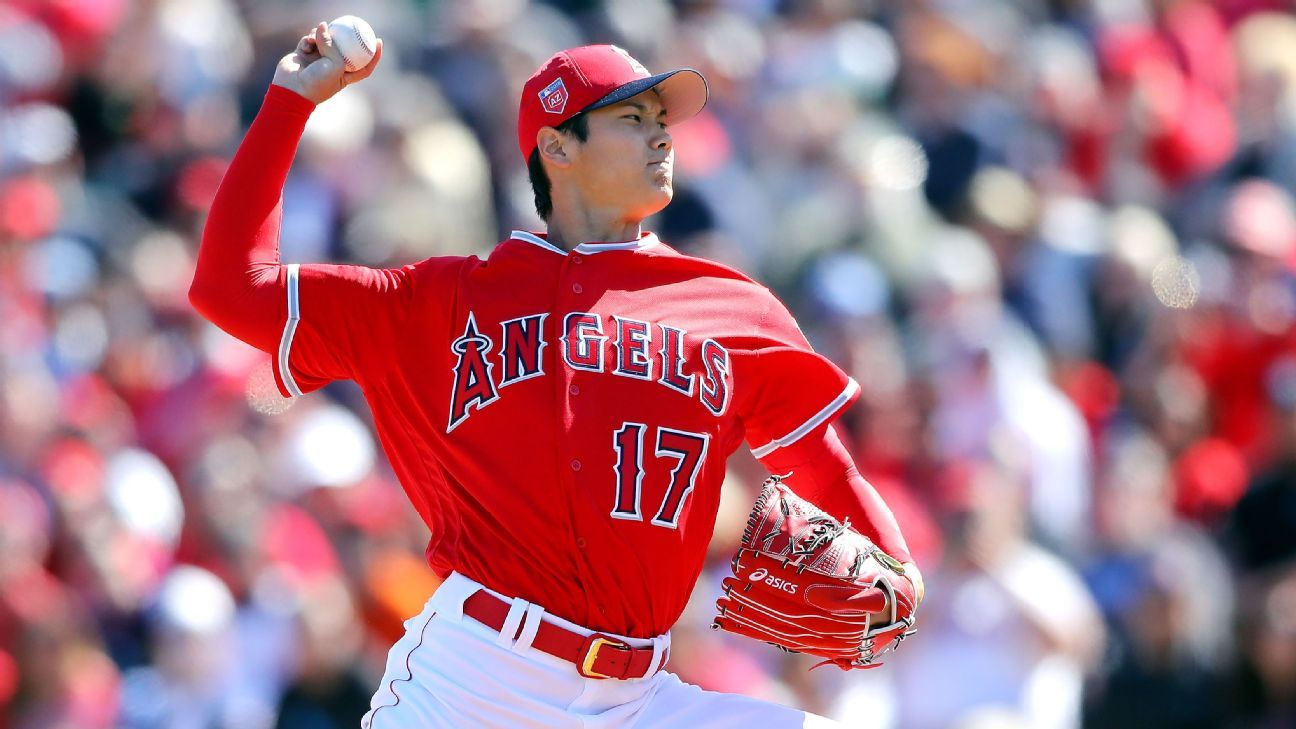 Ohtani took the mound with plenty of hype and a “B” lineup in the field behind him in Saturday’s game between the Los Angeles Angels and Milwaukee Brewers. He labored with his control and threw 31 pitches — only 17 of them strikes — before departing with one out in the top of the second inning and the score tied 2-2.

Ohtani, who became a star in his early 20s with the Hokkaido Nippon-Ham Fighters and earned the moniker of “Japan’s Babe Ruth,” is trying to achieve a rarity with the Angels this season as a starting pitcher and part-time designated hitter. He’s been followed by waves of Japanese media this spring, and a larger-than-usual crowd was in the stands at Tempe Diablo Stadium for his Cactus League debut.

After Hall of Famer Vladimir Guerrero threw out the ceremonial first pitch, Ohtani took the mound with Norman Greenbaum’s “Spirit in the Sky” playing over the stadium loudspeakers. Brewers shortstop and leadoff man Jonathan Villar worked the count to 3-1 before driving a double over Eric Young Jr.’s head in straightaway center field, and Milwaukee took a 1-0 lead on a walk, a wild pitch and a throwing error by Angels catcher Martin Maldonado.

The Angels came back to take a 2-1 lead before Keon Broxton lined a home run to left field off Ohtani to tie the game 2-2. After Nick Franklin flied out to left field, Angels manager Mike Scioscia went to the mound and lifted Ohtani. The crowd gave Ohtani a warm ovation as he walked off the mound, and he exchanged high-fives with several teammates in a crowded Angels dugout.

Ohtani appeared over-amped in his debut and struggled with fastball command while burying several breaking pitches in the dirt. His most impressive sequence came against Brett Phillips in the first inning, when he elicited “oohs” from the crowd with a slow curveball, then caught Phillips looking at a fastball for strike three.

Ohtani was clearly the main attraction for the Angels, who held out most of their top position players against Milwaukee. Maldonado and first baseman Luis Valbuena were the only regulars in the starting lineup Saturday.

The Angels have yet to indicate when Ohtani will make his first appearance as a designated hitter in Arizona, but they’ve said he will not be in the lineup as a DH the day before or after he pitches. So the earliest he can DH is Monday against the San Diego Padres at the Peoria Sports Complex.

Ohtani gave the Angels a tantalizing preview Thursday, when he launched several home runs over the scoreboard and the center field batting eye at Tempe Diablo. He hit .286 with a .500 slugging percentage over five seasons with Nippon. 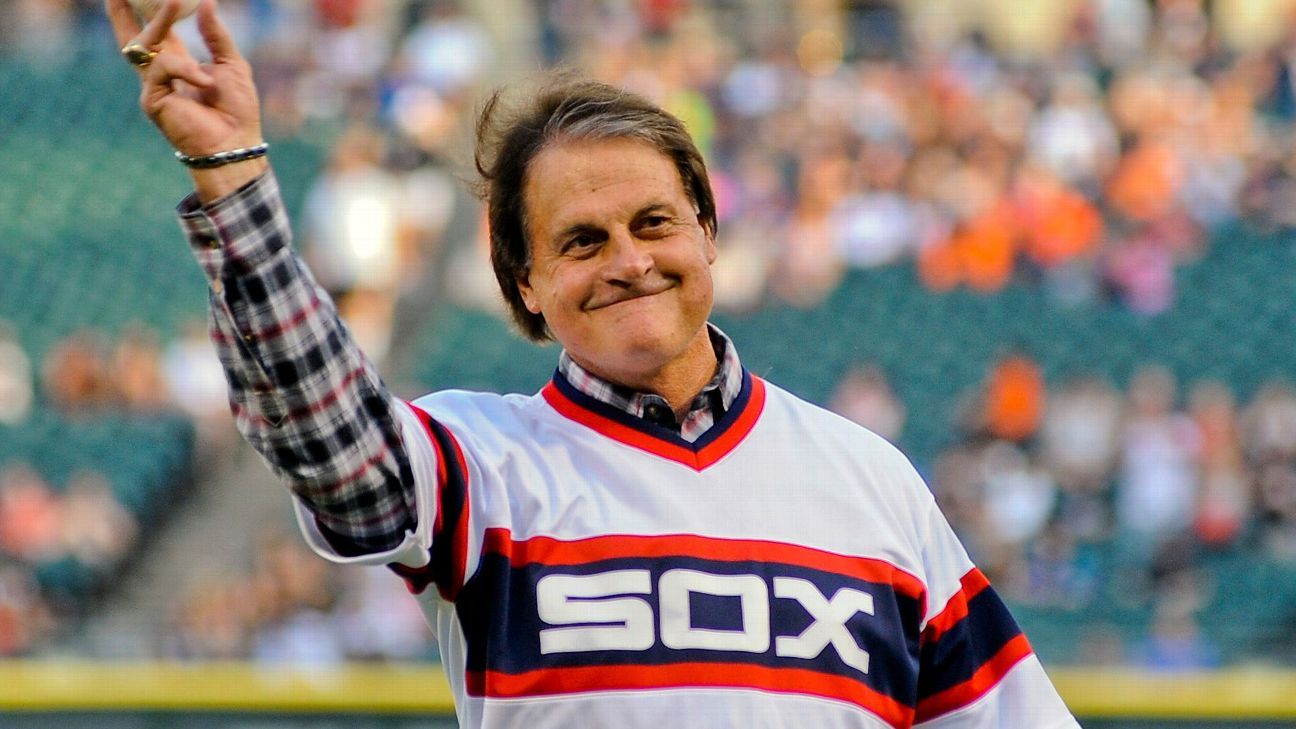 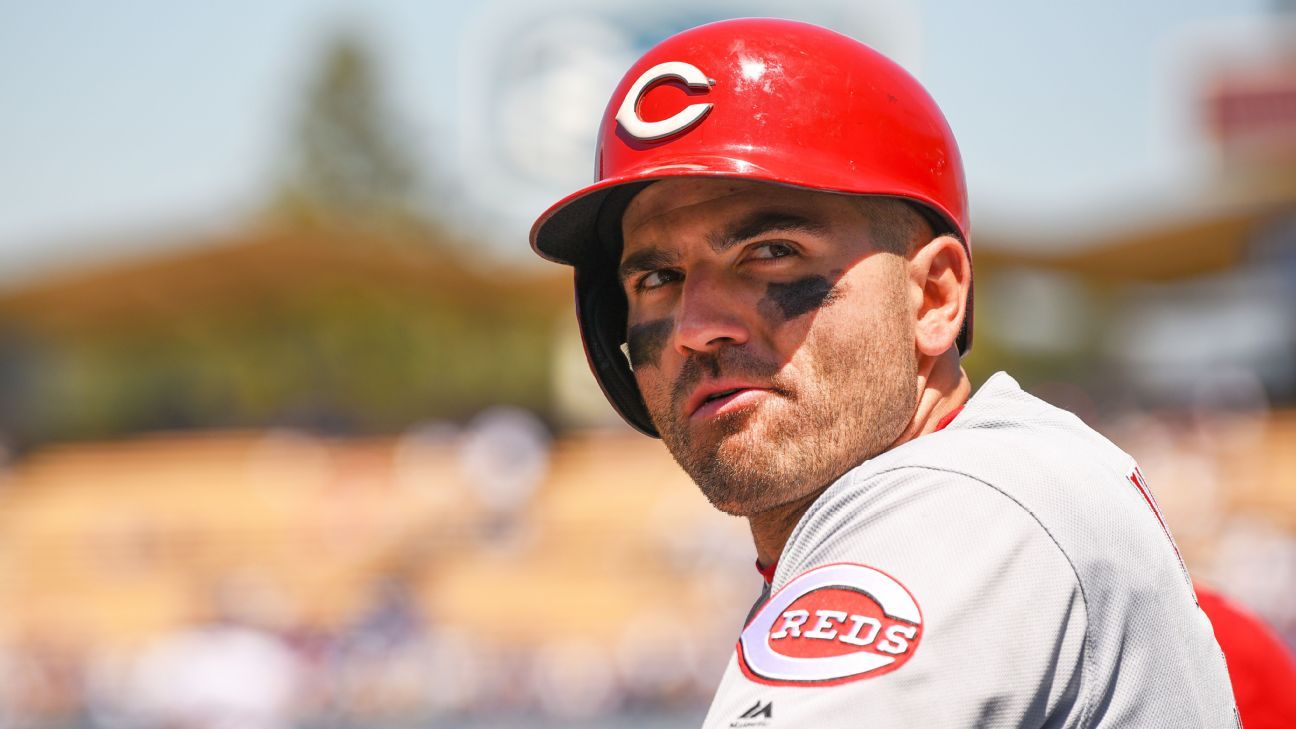 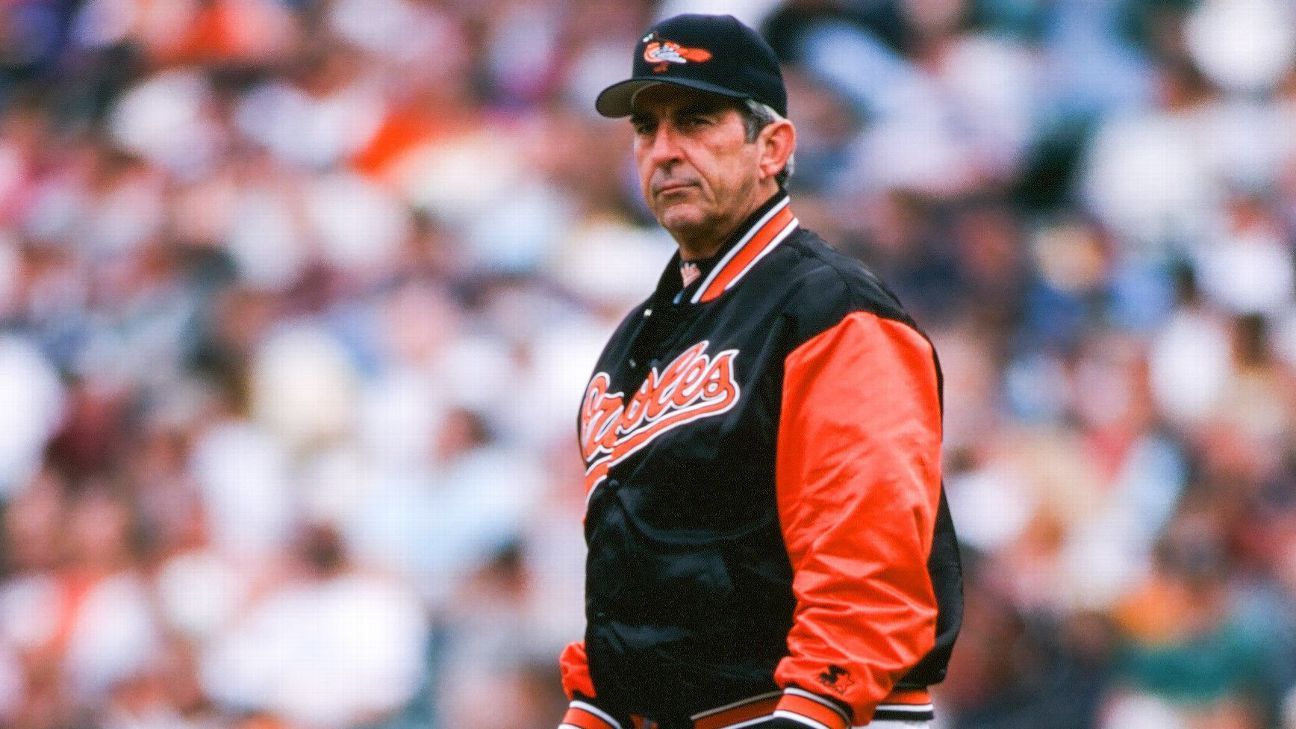