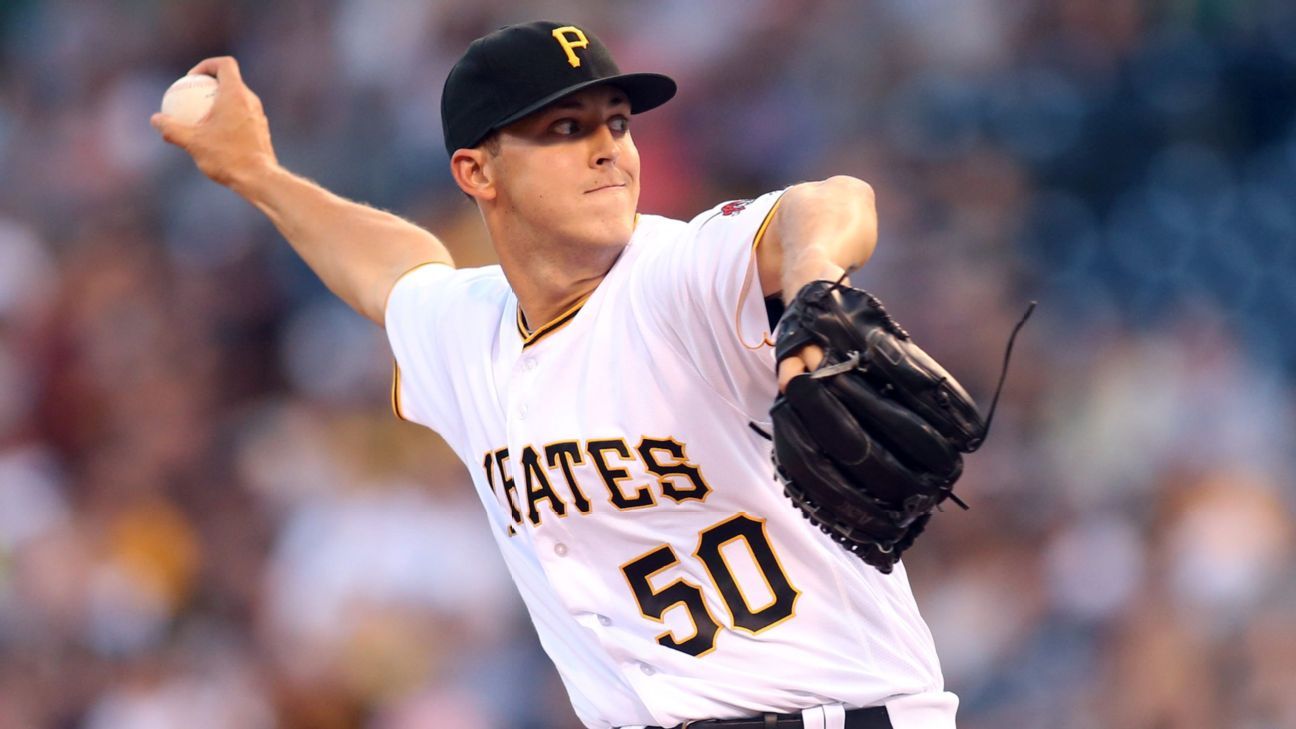 “I don’t think there is any doubt about that,” the 26-year-old Taillon said at the Pirates’ spring training camp. “I know people always say that when they’ve gone through something like cancer, but it really is true. I look at life differently. I’m a little more serious about things. I’m a more mature person than I was a year ago at this time.”

Taillon received the diagnosis in early May and had surgery. Just five weeks later, he was activated from the disabled list and pitched five scoreless innings to beat the visiting Colorado Rockies.

“The best-case scenario is that it happened during the season,” Taillon said. “I had my teammates for support, and I had a goal of returning to help the team to serve as a distraction.”

“I don’t want to say I feel things are easier now because this game is never easy, but I do feel a lot more comfortable,” Taillon said. “Not just with the pitching aspect, but just everything that goes into playing in the major leagues.

“I think back a couple of years ago to spring training and everything was kind of overwhelming. You’re meeting so many people, trying to remember so many names, trying to fit in with the organization and (teammates). I’d go home at the end of the day and be exhausted. Now, I feel like I belong. I feel confident, on and off the field.”

“It’s not so much his words, but his actions,” Hurdle said. “The way he goes about things. The way he handles himself. The work he puts in. The adversity he has overcome. Those kinds of things make the other guys take notice.”

Former Oakland Athletics pitcher Dave Stewart submitted a $115 million bid to buy the city of Oakland’s share of the Coliseum with plans to develop the site, he told the San Francisco Chronicle.

With both the NBA’s Warriors and NFL’s Raiders leaving the site in recent years, the A’s are the last pro team using the Coliseum. The team has undergone steps to build a new ballpark at Howard Terminal, about seven miles uptown.

The A’s currently own the other half of the Coliseum.

In a Tweet on Saturday night, Stewart, who grew up in the area, said doing “right by our community” is the driving force behind the bid. He told the Chronicle he has ideas of developing the area and potentially building a new stadium there if plans for the Howard Terminal ballpark fall through.

Home has ALWAYS been where my heart is. Oakland is every bit of who and why I am… An opportunity to do right by our community, keep our community, to do BETTER by our community is the only driving force for me in this. #wishusluck #Godspeed https://t.co/zwy3ocDgsk

Stewart, 63, played parts of eight seasons in Oakland and helped the team win a World Series in 1989. 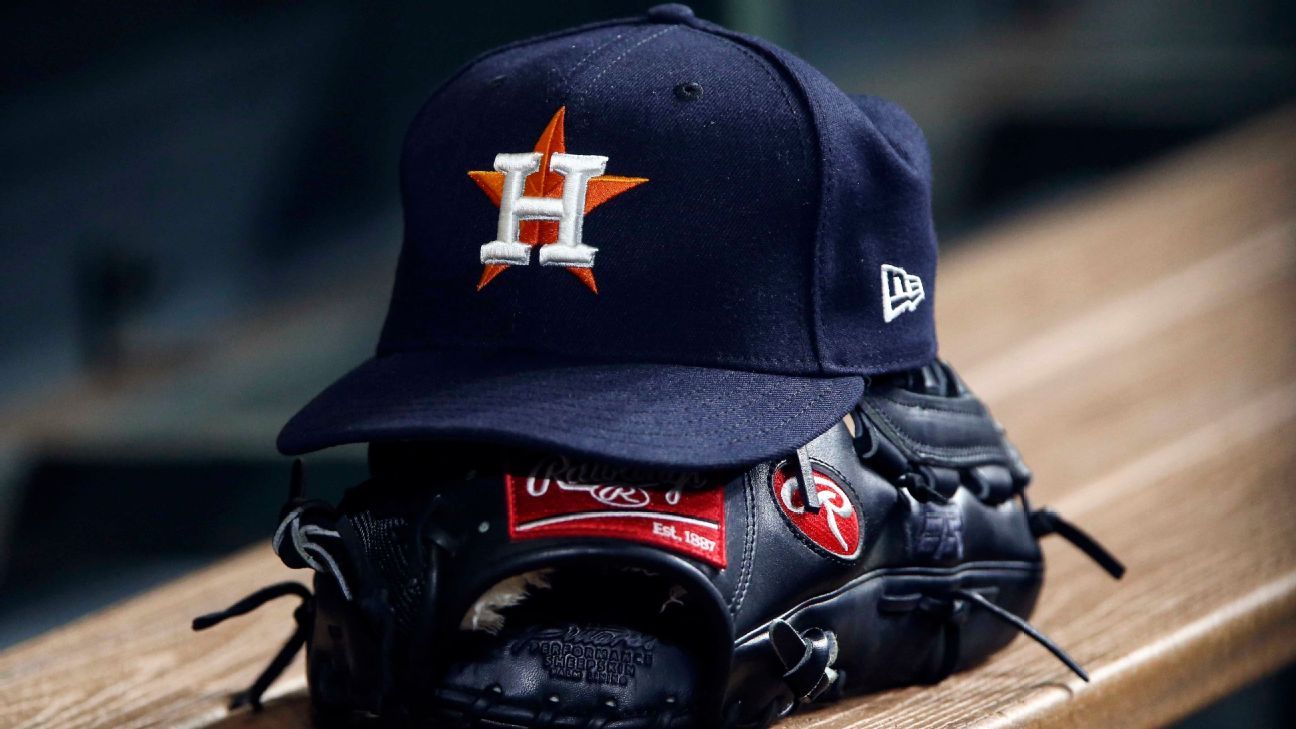 TROY, N.Y. — Left in the lurch by minor league contraction, the Tri-City ValleyCats have filed a lawsuit against Major League Baseball and the Houston Astros.

The ValleyCats played in the now-defunct New York-Penn League, operating as a short-season affiliate of the Astros for 18 seasons.

Gladstone told the Times-Union the loss of the affiliation greatly affected the value of the franchise, which was moved from Pittsfield, Massachusetts, to Troy in 2002 by Gladstone’s late father. It had previously been located in Little Falls, New York.

The ValleyCats won three New York-Penn League championships and drew more than 4,000 fans per game for 11 straight seasons, from 2008-18.

In their most recent season, Tri-City had the third-highest attendance in the 14-team league, averaging more than 3,869. The only two teams that were higher, Brooklyn and Hudson Valley, survived with moves to a new league.

The team is joining the independent Frontier League and will continue to play its home games at Joseph L. Bruno Stadium. 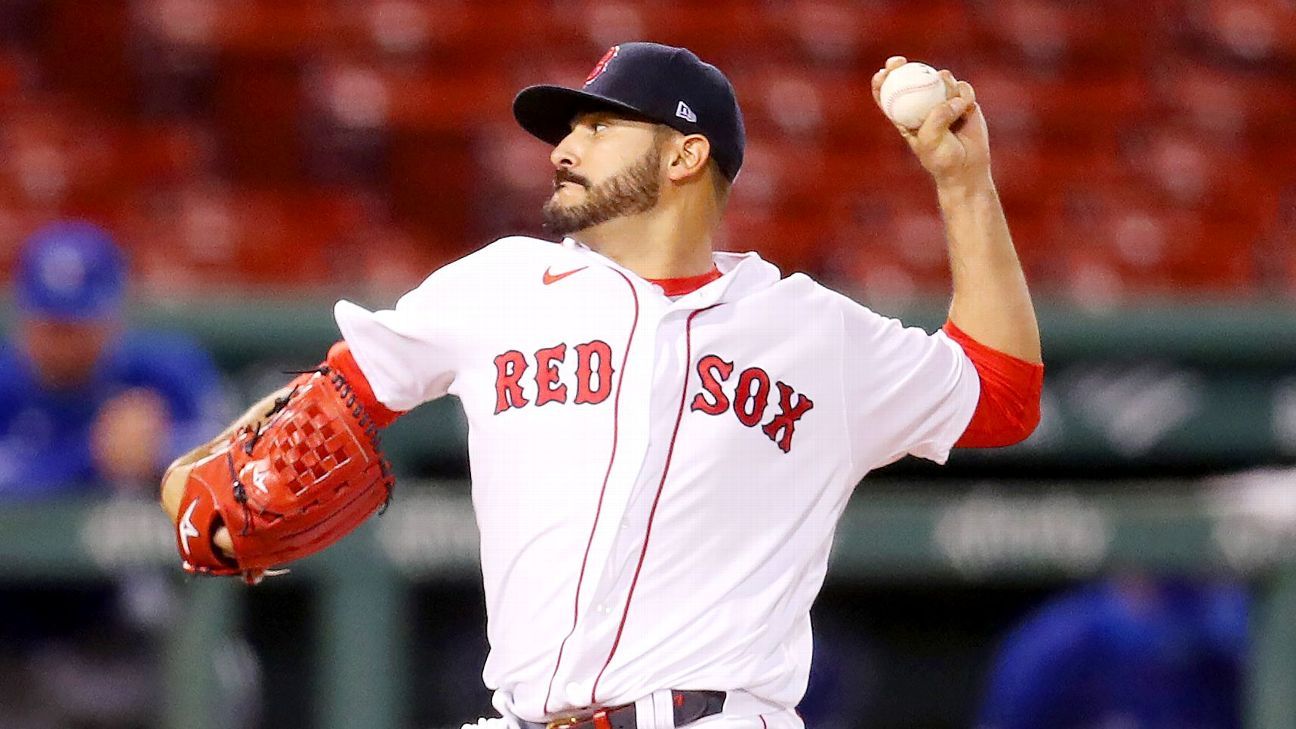