ARSENAL’S north London derby defeat to Tottenham at Wembley has now left them eight points off the top four, and it’s their away form which is the main cause for concern.

Arsene Wenger’s side have picked up 32 points at the Emirates this season, the third-best tally in the Premier League, but their record of 13 points from 14 away games so far has proven to be their downfall.

The stark contrast between home and away form is nothing new either. Only Manchester City and Tottenham have a better home record in their last 26 fixtures.

However, Arsenal have averaged only one point in each of their last 26 away matches, which is less than half than Chelsea and Manchester City have accumulated in the same period.

And Sky Sports’ Monday Night Football experts have argued that it’s away games where the mentality of the big teams is truly tested.

JAMIE CARRAGHER: I always felt as a defender, I earned my money away from home. If we were playing at home at Anfield, it was the attackers’ job to win the game and we just made sure everything was ok. I go away from home, I’m not expecting the attack to be playing out of their skin. It’s not easy away from home as an attacker.

Carragher has been critical of the mentality of Arsenal’s players for some time now and described their away statistics as “embarrassing”.

CARRAGHER: I’ve always questioned Arsenal’s mentality. But you’ve always felt they were good enough. I actually still question the mentality but they’re not good enough now. That’s the big thing. Arsenal are actually getting worse now. They’re not getting better. If you go back to the MNF we did against Crystal Palace at the end of last season, I called them cowards. Maybe afterwards when we calmed down a little bit, you reflect and think maybe that was a bit strong, but those stats back it up; 26 points from 26 away games is an embarrassment for a team who are supposedly one of the top teams in the country.

Arsenal signed Henrikh Mkhitaryan and Pierre- Emerick Aubameyang in January, but despite a late move for West Brom’s Jonny Evans, they failed to bring in any defensive reinforcements. However, the MNF experts were divided in their views on Wenger’s ability to spot defensive talent.

CARRAGHER: I look at Arsene Wenger saying he couldn’t afford Jonny Evans, but he could afford £50m strikers. It’s not about affording – he just doesn’t see it. I don’t think he’s ever spent big on a defender. Why didn’t he go for Virgil van Dijk? Liverpool have got the same problems. At least Jurgen Klopp is trying to fix it with Van Dijk. Why isn’t he going for those players?

HENRY: Maybe he doesn’t see it as a problem, when we all can see it is. Why didn’t he go for Van Dijk? In the history of Arsenal, Kolo Toure was almost nothing, Sol Campbell was nothing. I know we’re talking about other times and now people have a price which goes beyond what it should be. Does he know the qualities of defenders? Yes. That’s the story with Arsene. People always say he doesn’t want to pay big and he thinks some of the players are not worth the price that you put on the table. But it’s a new era. If you want someone good, you need to but £60m, £70m, whatever the position is. I think he finds that really difficult. He does it easily for a striker or a creative player but no disrespect to defenders but he is like ‘that might be a lot’.

Arsenal accumulated 75 points last season and became the first team in Premier League history to miss out on the top four with such a points tally.

They would need to pick up 30 points from their final 11 matches just to match last season’s total, indicating this could be the second season in a row Arsenal miss out on a Champions League spot.

They play Ostersunds in the last 32 of the Europa League on Thursday and both of our analysts believe winning that competition could provide their best route back into the Champions League.

HENRY: You still have some big teams in the Europa League, including Arsenal. Realistically, what they can achieve the most, I think, is winning the Europa League. I see that more happening than them finishing in the top four. Something incredible might happen but it’s unlikely. So are you going to focus only on the Europa League and let the league go? I don’t think you can do that. But you should go really strong on trying to win the Europa League. At the end of the day that brings you back into the Champions League, and it is a trophy.

CARRAGHER: I think it is virtually impossible for them [to reach top four]. They’re not catching Manchester United, it is very difficult to catch Liverpool because of the points gap and Liverpool’s next two games are two winnable home games against West Ham and Newcastle, while Arsenal’s next game is Man City. Tottenham are seven points clear of them and are the best team in the league – and have been for the past couple of years – in the second half of the season. And also the biggest reason is they’re not good enough. So they’ve got a points deficit and they’re not as good as any of those sides. They have to prioritise the Europa League because they won’t be getting top four.

Melbourne City have bounced back in a big way defeating Melbourne Victory in a highly entertaining 3-2 win at Epping Stadium.

A week after a 6-0 drubbing at the hands of their opponents, Harriet Withers slotted the ball home in the dying moments to seal a much-needed W-League win for City.

It was a tale of two halves as Melbourne City dominated the first half and had a 2-0 lead at the break thanks to goals from new signing Alex Chidiac and an own-goal from Claudia Bunge.

Victory powered back into the contest after half-time as Melinda Barbieri and Catherine Zimmerman both scored early contenders for goal of the season.

City had the last laugh thanks to Withers’ late goal in a hotly contested affair, claiming bragging rights in the second Melbourne Derby of the season.

However, the game was marred by an ugly moment in the final minutes when Victory fans threw bottles – including at least one which appeared to be made of glass – and cans towards City keeper Teagan Micah.

The game was stopped for around five minutes as the referee approached security to deal with the fan group, and then discussed the scary situation with captains from both teams.

Players from both teams appealed to the fans not to continue their dangerous actions, before one official delivered a searing bake at the Victory supporters.

That being said, the more I replay that scene of Teagan Micah throwing the V bottle away from the pitch, the more angered I become. Whether it’s the Dub, AL, or any level of football, throwing any objects on the pitch is just unacceptable. #MelbDerby #WLeague pic.twitter.com/iPIRBGbVUr

City came out of the blocks the more aggressive of the two sides and were led brilliantly by stand-in captain Jenna McCormick from the back while Chidiac and Rhali Dobson provided plenty of energy in attack.

Their tenacious approach was rewarded in the 21st minute when Chidiac got on the end of a deflected effort by Chinatsu Kira and coolly put the ball into the back of the net.

Only four minutes later the lead was doubled as Kira got in behind the Victory defence and her cross was turned in by Bunge for an own goal.

Victory responded almost instantly as Melina Ayers forced a fantastic reflex save from Teagan Micah and again the Matildas goalkeeper stood firm in the 38th minute.

Barbieri came close to pulling one back but her free-kick was saved by Micah to maintain their two-goal advantage at the break.

After the break, Barbieri wouldn’t be denied again when she curled home a stunning free-kick into the top corner.

Momentum was firmly with the Victory and they took full advantage as Zimmerman rocketed home the equaliser in the 51st minute.

Micah was busy yet again making two massive saves on Barbieri only seconds apart with the first coming almost incidentally from a drop-ball.

In the 64th minute, Victory’s peppering of the goals only continued as Ayers’ header slammed the post from close range.

With only minutes to go, Chidiac dazzled her way around a few Victory bodies and played a fantastic through-ball to Withers who put the ball home in the 88th minute.

Victory had two chances to tie it late when Zimmerman and substitute Natalie Martineu both couldn’t turn the ball home from close range. 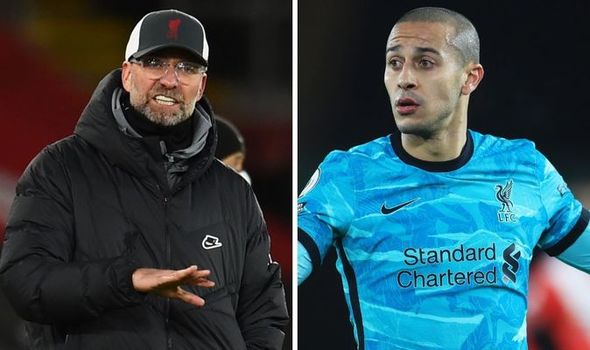 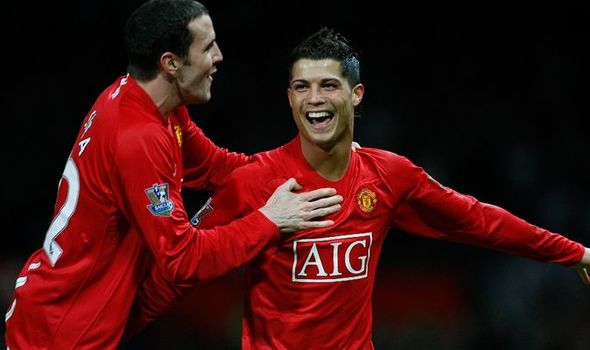