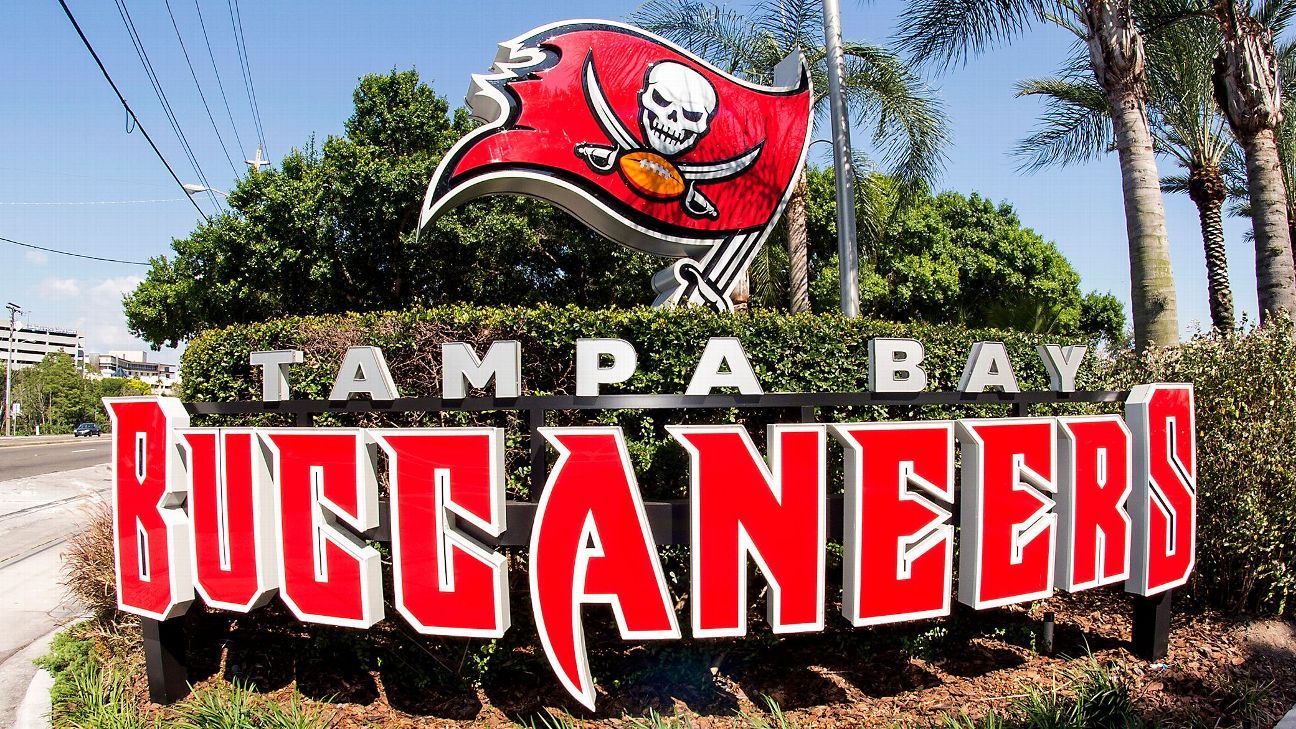 Cockrell, who was a key reserve on the Bucs’ Super Bowl winning team last year, is elated his younger sibling gets a chance to live out her dream, even if he can’t be there to witness it.

“She’s worked hard her entire life for this, and I’m just super excited for her,” Cockrell said. “She’s an absolute animal on the track. I have a ton of respect for what she does.”

The four-time All-American at Southern Cal won NCAA track titles in June in the 100- and 400-meter hurdles. She then turned in the performance of her life at the Olympic Trials, catapulting herself from fifth place in the final turn to reach third place — the final spot on the Olympic team — and finished with a personal best time of 53.70 seconds.

“One of the things I say to Anna is – she’s a five-star, she was a five-star recruit coming out of high school,” Cockrell said. “So I just tell her, ‘Be a five-star. Just breathe and do it. … Just breath, do it and let your light shine.'”

The Cockrell siblings have been able to talk on the phone and trade text messages since she’s been in Tokyo. On Saturday night, they exchanged grumblings over the weather. Japan’s sweltering heat wave and stifling humidity caught the young sibling off-guard, while the older Cockrell had just donned pads for the first time in a Tampa Bay training camp.

“We have good conversations about it, how to deal with performing at a high level,” Cockrell, who joined the Bucs as a free agent midway through last season, said. “Being the older brother, I just love giving her as much advice as I can. I’m learning to listen more. It’s one of the things I know I gotta work on with her. We just have good conversations. At the same time, we respect what each other [does] and when we need to give each other that space, we give each other that space.”

The postponement of the Olympic Games due to the pandemic meant Anna would miss her senior year of competition at Southern Cal. Cockrell called it the “longest year of his sister’s life” but said it helped her rejuvenate physically and mentally.

In a tearful post-race interview at trials, she opened up about battling depression in 2019 and wanting to quit the sport, which she has since gone into greater detail about due to an increased focus on athlete mental health at the Olympics.

“She’s very talented,” Cockrell said. “She’s a very beautiful person, inside and out.”

“We’re just tremendously thankful. I think the whole family – all of us,” Cockrell said. ‘We thank God every day, every time we talk to each other. We just have – it’s hard to explain it – all these things happening at once.”

How the Falcons use Bill Walsh fellowship to emphasize coaching diversity 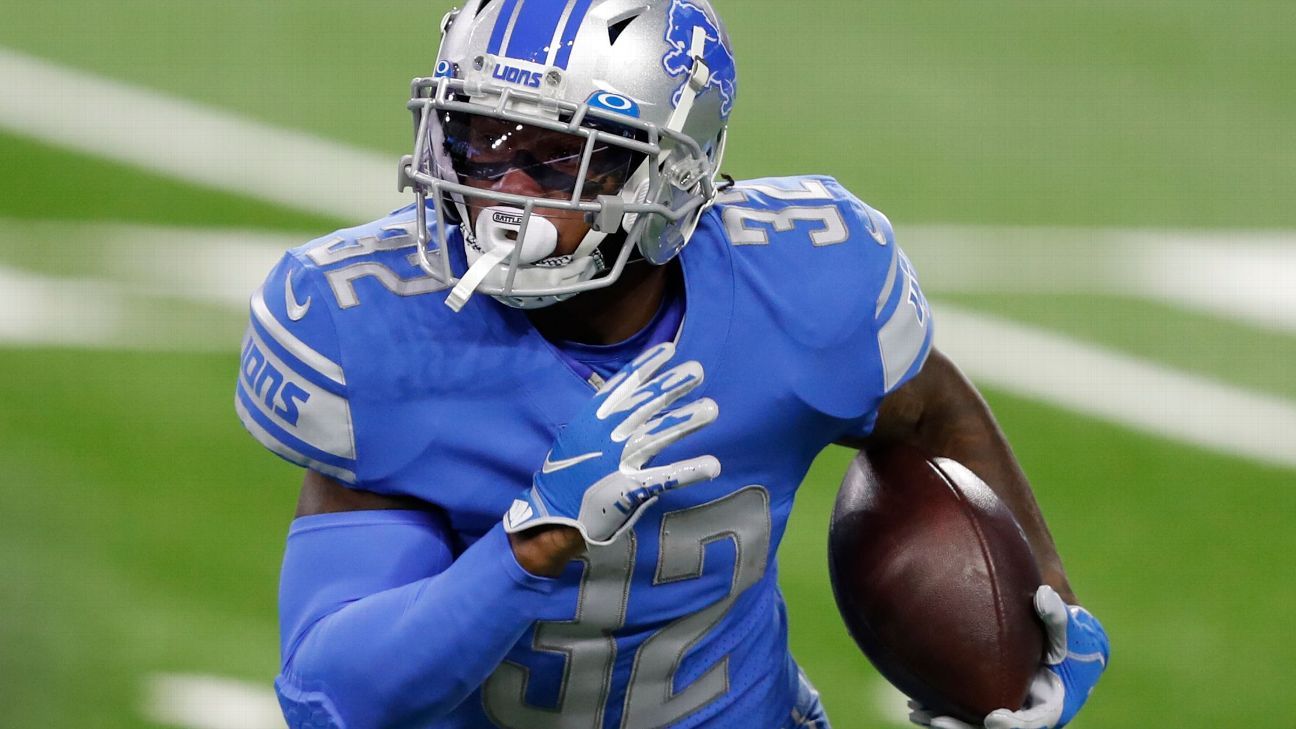 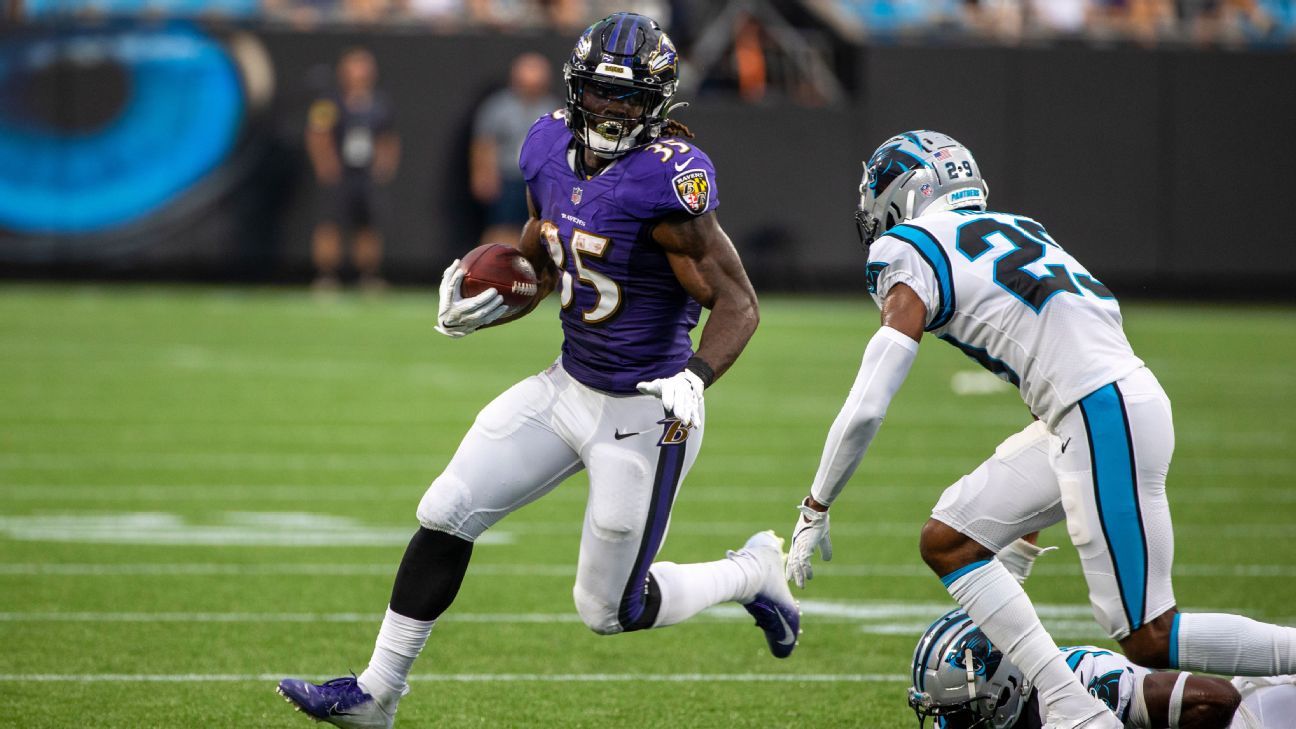 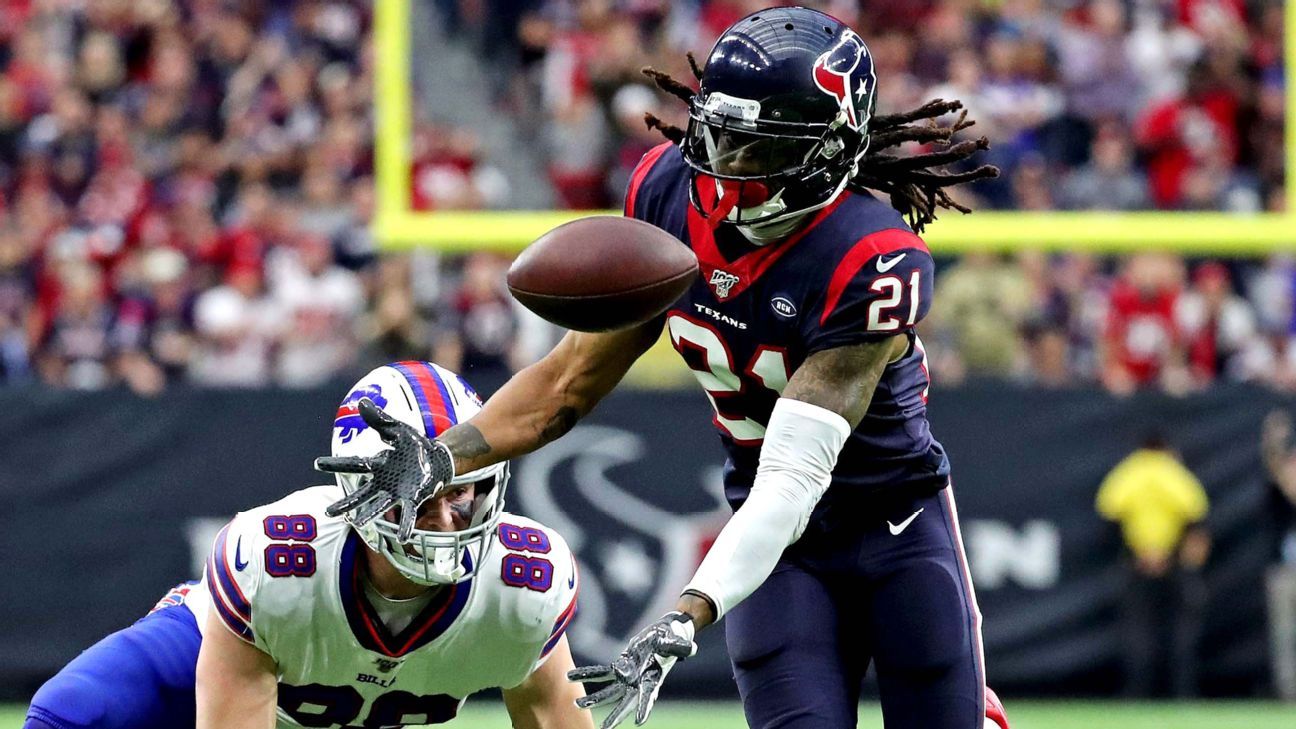