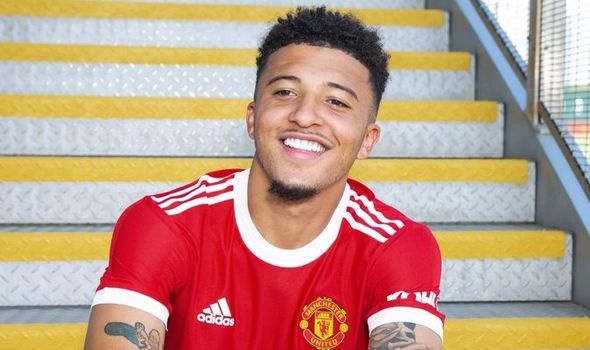 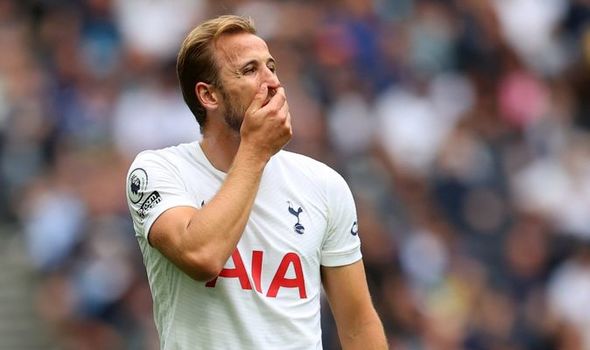 Gary Lineker believes he knows why Manchester City did not sign Harry Kane.

Germany’s 2014 World Cup winner Jerome Boateng was on Thursday fined $AUD2.9 million by a court in Munich after being found guilty of assaulting his former partner three years ago.

The huge fine handed down by Munich regional court comes after Boateng was convicted of wilful bodily harm and insulting his former girlfriend, named as Sherin Senler.

After judge Kai Dingerdissen gave his verdict, Boateng hurried out of the courtroom, surrounded by bodyguards and drove off in a black SUV, which was pursued by photographers.

Prosecutor Stefanie Eckert had called for a suspended 18-month prison sentence and a fine of $2.4 million for what she described as a “toxic relationship”.

Boateng, 33, who signed for French club Lyon last week after a decade at Bayern Munich, attacked the mother of his twin daughters during a Caribbean holiday in 2018. The defender had earlier denied the allegations as he testified for almost two hours.

Earlier, the footballer’s ex-girlfriend had told the court how he punched her, causing her to lose her breath for a moment during a heated argument while on a luxury holiday.

The incident happened in the weeks after the World Cup in Russia, when Boateng was in the Germany squad which was knocked out in the group stage.

Tensions were said to be running high between the former couple, who disagreed over living arrangements as Boateng chased a high-profile transfer to Paris Saint-Germain, which never materialised.

The court in Munich heard how an argument broke out over a game of cards.

While giving evidence, Boateng’s former partner described how he “pressed against my eye with his thumb, bit me in the head and pulled me to the floor by my hair”. She said Boateng, who is 1.9m tall, repeatedly insulted her and hit her on the back with “one strong punch and several light punches. That’s when I lost my breath for a moment”.

Boateng and his ex-girlfriend are also locked in an ongoing legal dispute over custody of their twin daughters, who currently live with the footballer.

He is the latest footballer to appear in a high-profile court case. Manchester City defender Benjamin Mendy is currently held in custody in the UK ahead of a potential trial on rape and sexual assault charges.

The verdict in Munich is the latest tumultuous chapter in a turbulent year for Boateng.

His ex-girlfriend, influencer and model Kasia Lenhardt, was found dead in a Berlin flat in February while he was away playing for Bayern at the Club World Cup in Qatar.

He was immediately given permission to fly home after news of her death. The 25-year-old died six days after Boateng finished their relationship. He then gave details of the break-up during a frank interview with German newspaper Bild.

After making 363 appearances over 10 years at Bayern Munich, winning nine Bundesliga and two Champions League titles, Boateng’s contract was not extended when it expired in June. He has since joined Lyon.

He was a key part of the Germany squad which won a fourth World Cup crown in Brazil in 2014, but has not played for his country since being dropped by former national team coach Joachim Loew in March 2019.

Boateng still hopes to add to his 76 caps under Loew’s successor Hansi Flick, his former coach at Bayern Munich, who led the Bavarian giants to a treble of titles in 2019/20. 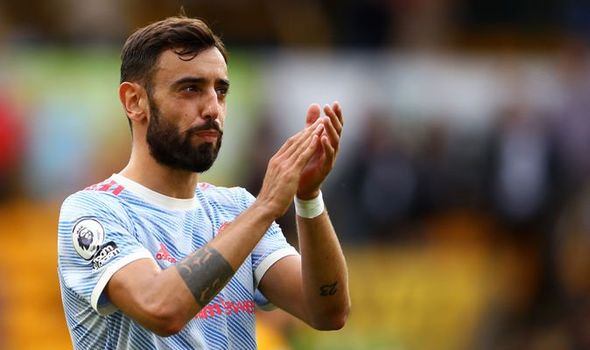 Bruno Fernandes and Cristiano Ronaldo could both take to the pitch against Newcastle on Saturday.