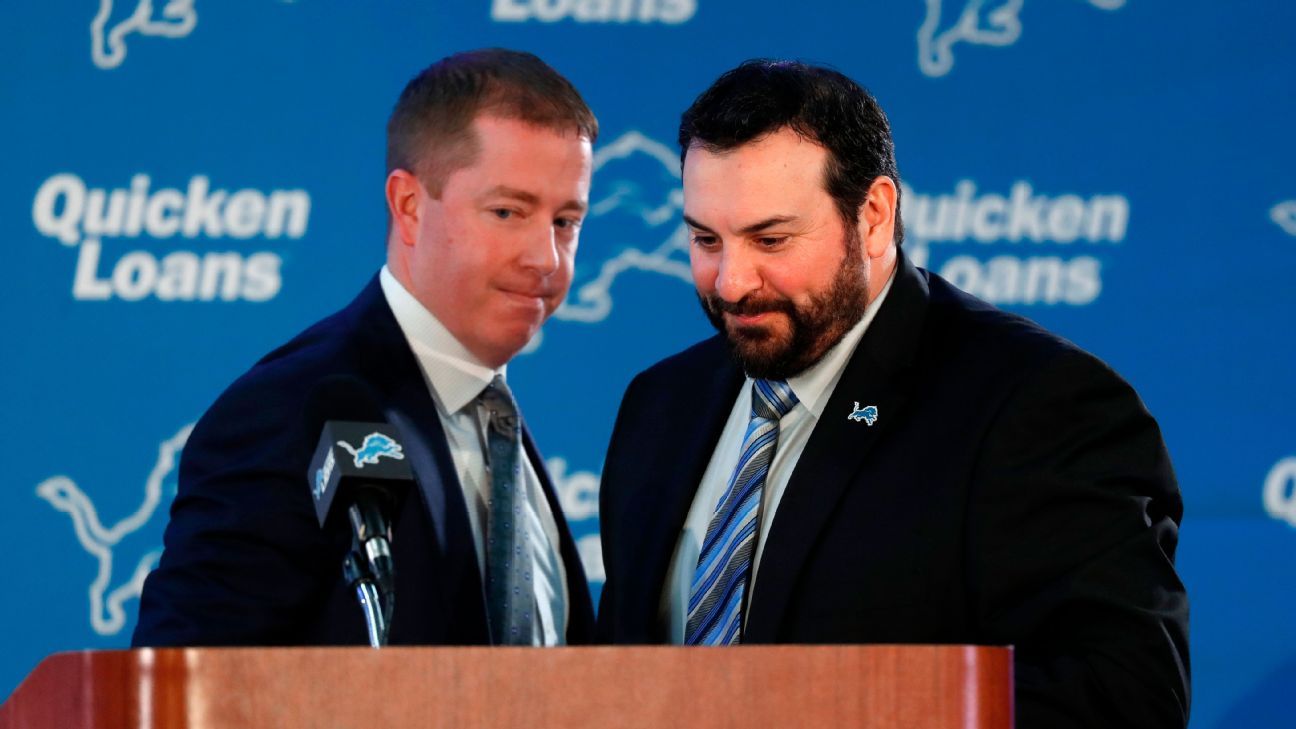 ALLEN PARK, Mich. — The Detroit Lions fired head coach Matt Patricia and general manager Bob Quinn on Saturday after two straight seasons under-.500 and a third season where the team was again under-.500 at midseason.

The Lions went 7-19-1 with Patricia and Quinn paired together over the the last two-plus years, a stark decline from when Quinn made the decision to fire former coach Jim Caldwell after the 2017 season following back-to-back 9-7 years.

When Quinn did that and then hired one of his former New England Patriots counterparts, it tied the two of them together in success or failure. Soon after Patricia was hired, Quinn was given a matching timeframe contract going through the 2022 season — further putting the two in a similar category.

Things never prospered under Patricia and it ended up costing both of them their jobs.

In December 2019, when the Lions decided to keep Quinn and Patricia for the 2020 season, then-owner Martha Ford and then-vice chair Sheila Ford Hamp said they expected to be playing meaningful games this December.

Hamp, when she took over ownership of the team in June, said the goals remained the same despite the shift in ownership and the COVID-19 pandemic.

The Lions hired Quinn in January, 2016 after firing team president Tom Lewand and general manager Martin Mayhew midway through the 2015 season after the Lions started 1-7. When Quinn was hired, he said he would focus heavily on the depth of the roster and in his first major decisions chose to retain Caldwell and then sign wide receiver Marvin Jones from Cincinnati to help replace Calvin Johnson, who retired two months into Quinn’s tenure.

Jones ended up being one of Quinn’s best signings, putting up 1,011 yards in 2017 and catching 256 passes for 3,821 yards and 32 touchdowns during his first four-plus seasons with the Lions. Holding on to Caldwell seemed to pay dividends too, as Caldwell took Detroit to the playoffs in 2016 and finished 9-7 in 2017.

But Quinn, after Caldwell’s second straight 9-7 season, fired him because he felt Caldwell couldn’t advance the Lions to “beat the really good teams. Our record was above average. We’re 9-7 the last two years, but our record against the better teams in the league has not been that good.”

Detroit, under Patricia, then won 12 games in the next two-and-a-half seasons. And it was the team’s performance, especially after the promises of hiring a coach that would get them, as Quinn described, “to the next level, and to me that’s winning championships,” never happened.

Detroit has gone 26 years without a division title, last claiming a crown in 1993, and have not won a playoff game since the 1991 season.

When Quinn set out to hire Patricia, he called the relationship between the head coach and general manager “the most important relationship in this building,” and said they have to be able communicate with each other about players that do and don’t fit.

Patricia and Quinn had similar visions for players and what Patricia needed to make his scheme successful. That shared vision never coalesced into anything other than inconsistency and on-the-field failure.

Beyond the on-the-field failings, there were off-the-field miscues. Detroit missed a decades-old sexual assault allegation against Patricia during their background check while hiring him. Months after Patricia was hired, it uncovered by the Detroit News and led to public scrutiny over hiring Patricia before he even coached a game.

Once the games started, it didn’t get much better. The Lions were blown out on Monday Night Football by the New York Jets, 48-17, in Patricia’s first game and the franchise won back-to-back games just once during the 2018 season.

During those two seasons, Quinn also made unpopular moves for the fanbase and the locker room, trading away receiver Golden Tate to Philadelphia at the trade deadline in 2018 and safety Quandre Diggs a week before last season’s trade deadline.

Quinn made some savvy moves, including trading a fifth-round pick to the Giants to acquire Damon Harrison and shore up the team’s run defense midway through the 2018 season. He also had success in the third round of the draft, selecting starters Kenny Golladay, Will Harris and Tracy Walker in that round along with Graham Glasgow, who now plays for Denver.

He struggled in the second round, including the drafting of cornerback Teez Tabor in 2017. At the time, Quinn said he scouted Tabor more than any other player in the draft, but he flopped in Detroit and was cut before the 2019 regular season.

Firing Quinn and Patricia leaves Hamp with major hires to make shaping the future direction of the franchise less than six months after taking over the franchise from her mother, Martha Ford. 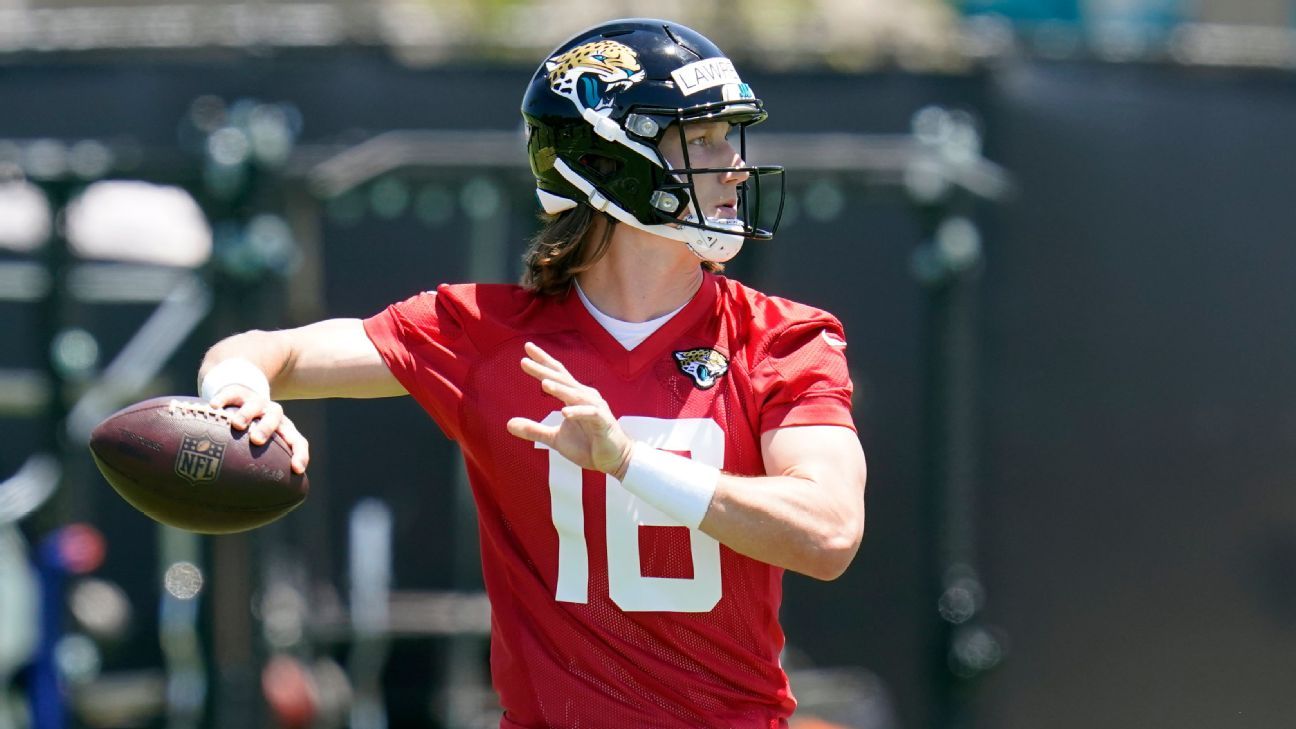 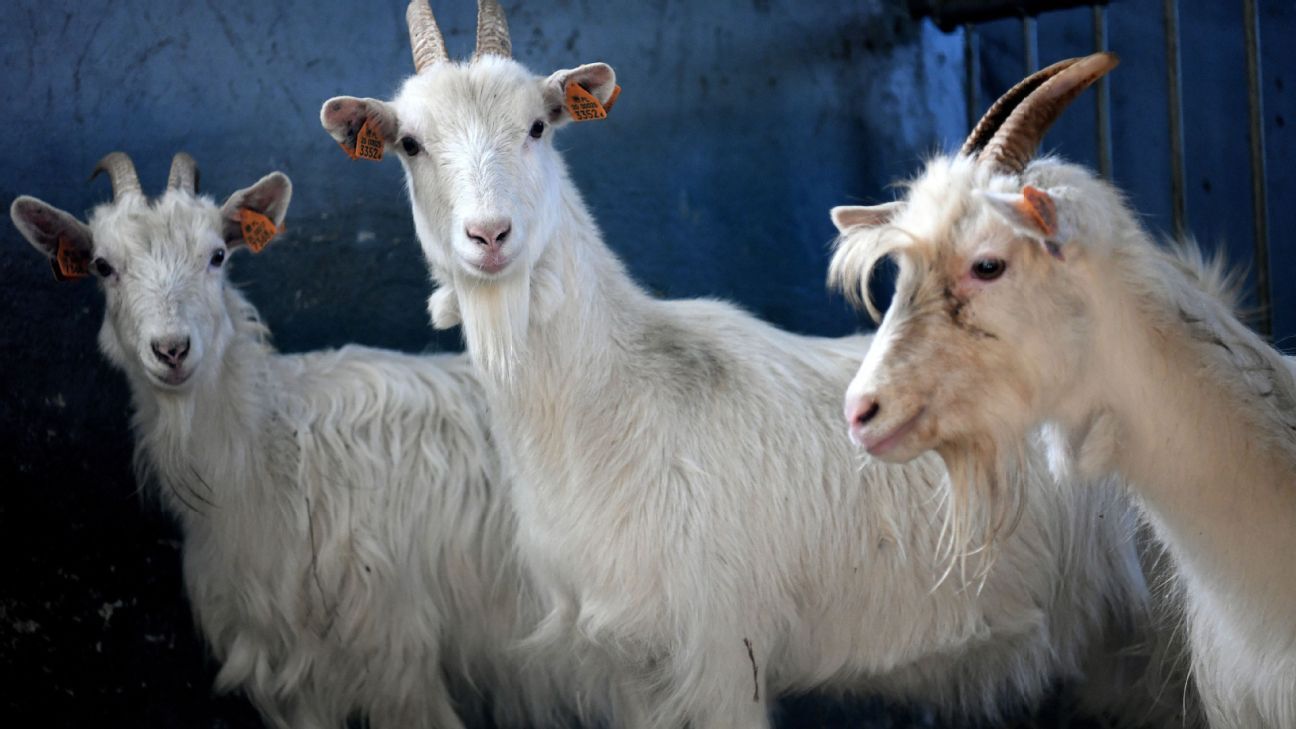 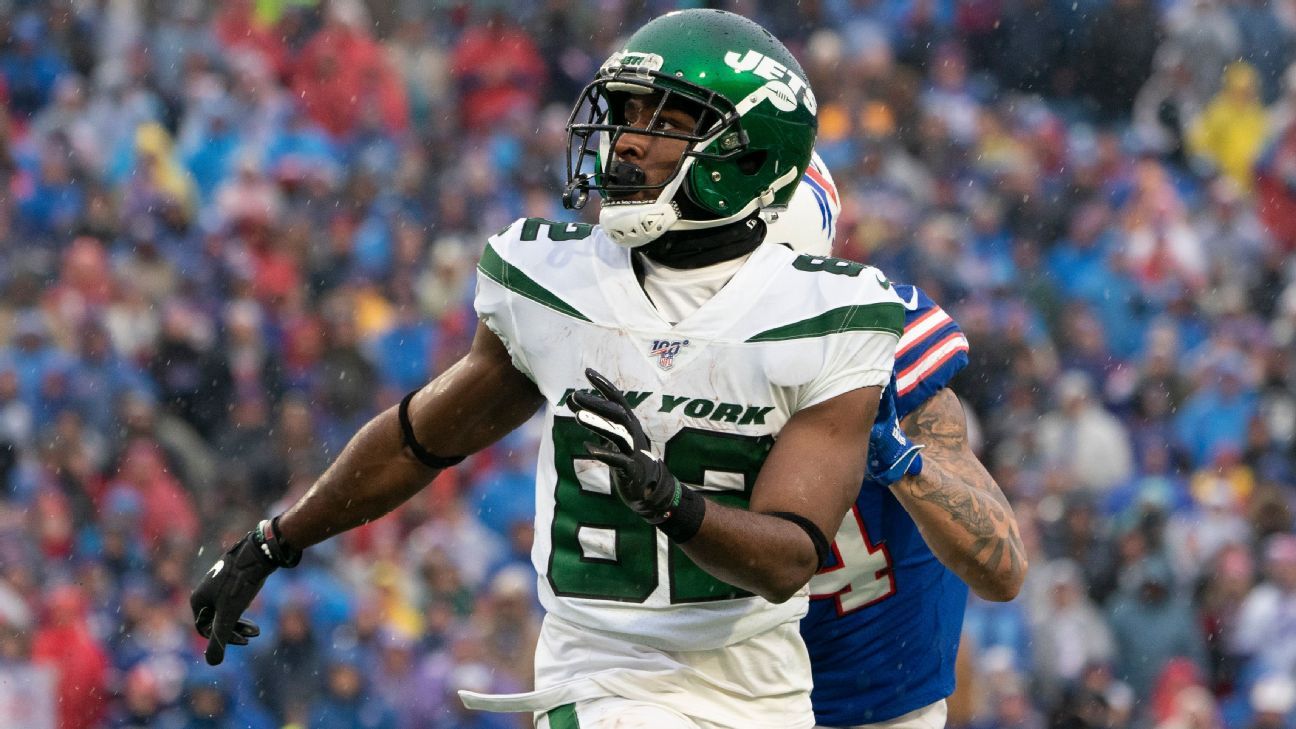