Look away Fulham fans, this one will hurt.

Currently one point above relegation, Fulham looked set to double that gap after Tom Cairney was fouled in the box late in stoppage time against West Ham.

It gave the Cottagers a chance to equalise from the penalty spot in the 98th minute – it was a chance Ademola Lookman threw away, scuffing an attempted Panenka that was easily saved by Lukasz Fabianski to secure all three points for West Ham.

“That is as unprofessional as I’ve seen for a long time,” Premier League great Ian Wright said post-game. “I don’t know what he’s thinking. It’s poor. It’s unprofessional. You have to score that penalty or you have to make the goalkeeper save it.

For him to take a penalty like that, I don’t know what he is trying to say at that stage in the game.”

Wright was not alone, with Jimmy Floyd Hasselbaink scathing of Lookman.

“I’m perplexed,” Floyd Hasselbaink said. “I’m seeing his teammates are hugging him, I’d be going mad if I was his teammate, I’d be laying into him.”

“He can miss, you can miss a penalty, but it is the way you miss a penalty — you don’t miss a penalty like that. It is 1-0. You are fighting for your life. That point might become really important at the end of the season.”

Ademola Lookman might look devastated but his manager Scott Parker has every right to be infuriated with a player taking a penalty like that at such a crucial stage. Utterly embarrassing. Shocking lack of judgement.

Noble of Ademola Lookman to try and change the narrative for Trump…. #WHUFUL

Fulham midfielder Harrison Reed said the 23-year-old had apologised to teammates for the mistake while manager Scott Parker made it clear it was an unacceptable mistake.

“He has apologised so we will brush it under the carpet and move on,” Reed told BT Sport. “He’s gutted in there — we all are.

“We felt we were in the game, maybe we didn’t create enough chances to win the game but I felt we did enough to get a point.”

Parker said: “The penalty — the boy has made a mistake, that’s clear. You can miss a penalty, but you can’t miss a penalty like that. He knows that. When you’re young you have to learn quick.

“He’s disappointed and rightly so. Everyone can miss penalties of course but in a certain way. This is football, growing as an individual and we’ll learn from this.”

Fulham sits 17th after eight matches, one point and one spot above the relegation zone, but 18th placed West Brom and 19th placed Burnley both have a game in hand. 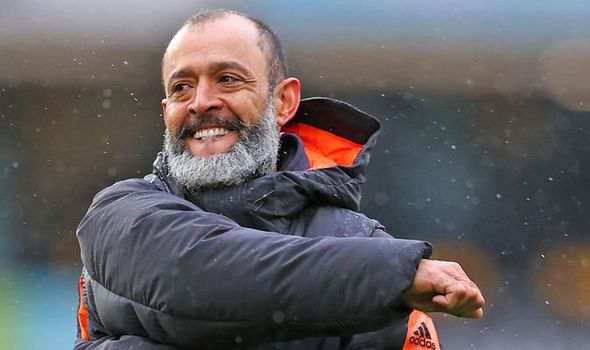 Tottenham remain on the lookout for a new manager to replace Jose Mourinho. 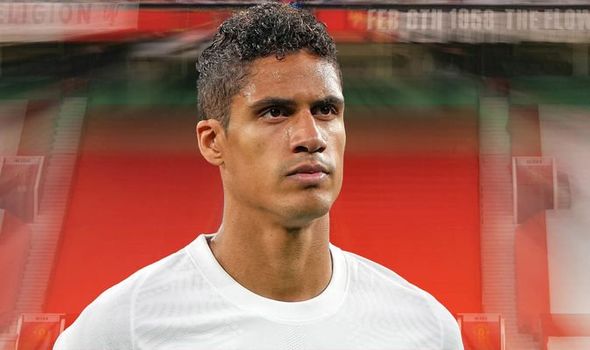 Real Madrid star Raphael Varane is on Manchester United’s radar as they look to bolster the squad in this summer’s transfer window. 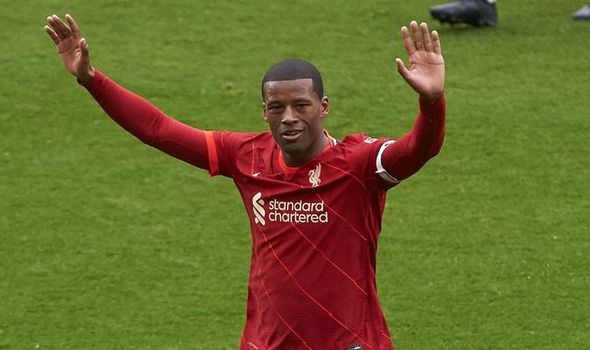 Liverpool are in the market for a new midfielder this summer transfer window.