Solskjaer went into the new campaign with credit in the bank after steering United to a third-place finish last season but his stocks have plummeted since.

The club sits 15th in the Premier League and a loss to high flying Everton could see it drop to 17th with four losses in its opening seven games for the first time since 1989-90.

While United has fared better in the Champions League, sitting atop its group, this week’s shock loss to Turkish outfit Istanbul Basaksehir has seemingly sent alarm bells ringing at Old Trafford.

Alongside United’s dismal form so far this season, Solskjaer’s position has been made even more precarious by the timing of the Istanbul Basaksehir boilover.

Club football will be put on ice for two weeks after this weekend for international matches — a gap club hierarchies have often used to usher a sacked manager out the door.

Pochettino has been without a job since being sacked by Tottenham midway through last season but remains one of football’s most highly rated managers and the Argentinian has been consistently linked with the United job for years now.

While United would have to pay Solskjaer out after handing him a new contract in December, it would not owe Tottenham a cent to recruit Pochettino.

“I am always ready to go again and be involved in the game,” Pochettino said on Monday Night Football of his desire to return to management. “It’s not stress when you are working, it’s not stress going into the training round to prepare the match and to compete.

“I hope to go back soon so we can start again to work. I am looking forward to being back in the game. I love this game but it’s difficult, we are inside and working on doing things. That’s the reality.” 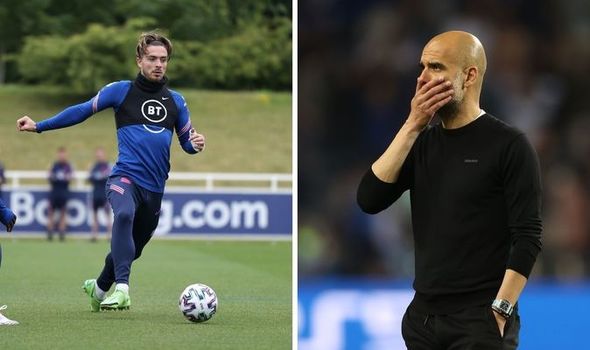 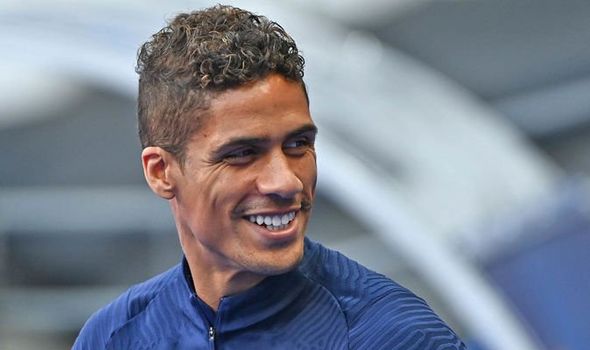 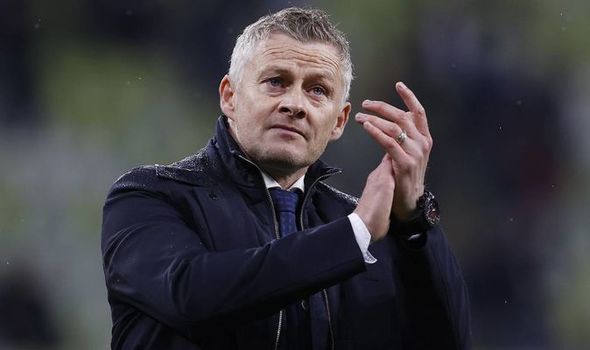