Liverpool, Chelsea, Brighton and West Ham will be able to allow fans into their stadiums next month under a new tier system to tackle the spread of coronavirus in England.

The Premier League clubs are within tier-two areas, meaning clubs can welcome up to 2,000 fans.

However, the two Manchester giants United and City as well as Leeds United will be unable to as they are categorised in tier three.

The Premier League has yet to confirm the scheduling for matches to be played over the weekend of December 5 and 6.

Brighton will host Southampton, Chelsea are at home to Leeds, champions Liverpool take on Wolves at Anfield while West Ham could welcome fans to the London Stadium for the visit of Manchester United.

They would be the first top-flight matches to be attended by fans since the Covid-19 crisis took hold in March.

Fulham manager Scott Parker — whose side won promotion to the Premier League beating Brentford in an empty Wembley Stadium in August — said this was the shot in the arm football needed.

“But it’s everything, it’s why we play the game, to bring people together.

“It’s good news and hopefully we’ll be on an upward curve now.

“We’ve had a long time without fans and we’re used to that environment so it might be a little bit strange at first.”

English Football League chairman Rick Parry said his competition was considering whether to switch next Tuesday’s matches to Wednesday if any of the home clubs were able to allow fans in after the general lockdown period ends.

League Two Leyton Orient’s chief executive Danny Macklin said they will welcome back fans even though it will not be financially viable for the London-based club.

London will be in Tier Two.

“Opening the gates will actually cost us money but it’s a price we are willing to pay to get fans in and this is step one,” he said, before the government’s tier announcement.

“Stadiums reopening to fans won’t be a revenue generator for us.

“Every single game will go to our (3600) season card holders through a ballot — which is quite a complicated process.”

The government had been set to allow supporters back into sports venues in limited numbers from October 1, but scrapped the plans after a rise in coronavirus infection rates nationwide.

Arsenal’s Europa League match at home to Rapid Vienna on December 3 could be the first European tie involving an English club to welcome fans.

Twickenham too will be able to welcome back 2,000 fans when England entertain an as-yet-undecided opponent depending on the outcome of this weekend’s final Autumn Nations Cup pool games.

It will be the first time Eddie Jones’s side play in front of spectators since England beat Wales in the Six Nations match on March 7.

“This is an opportunity for us to operate a socially distanced event as a small step forward in our plans for the return of fans to stadia,” said Rugby Football Union CEO Bill Sweeney.

“Twenty percent of the seats for the game will be gifted to local NHS workers, the remaining will be for the players’ families, local rugby clubs, sponsors and around 1,000 seats will be on sale with prices starting from £75 ($100).” 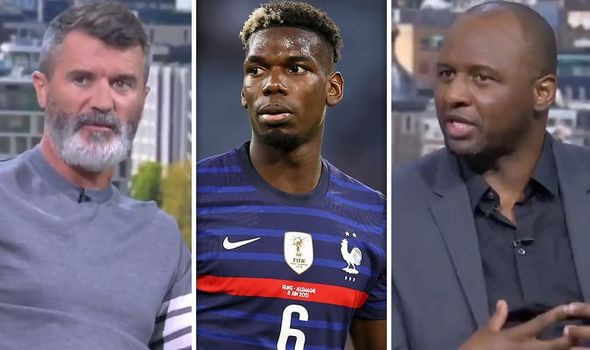