Riot police fired rubber bullets and tear gas in clashes Thursday with football fans near the site of a wake for Argentine football legend Diego Maradona in Buenos Aires.

Officials earlier ordered Maradona’s coffin to be moved to another room inside the presidential palace after fans took over an inner courtyard and disrupted his lying in state.

The government had early announced a three-hour extension to the wake to allow time for thousands of fans to pay their respects.

However, later footage on local TV showed canisters of tear gas thrown as riot police attempted to keep the crowd back.

Fans had been lining up in the streets near central Plaza de Mayo.

They had spent the night mourning and reflecting on the accomplished career and legacy left behind by Maradona.

Some scuffles broke out when mourners tried to get inside the palace where his casket is being held. 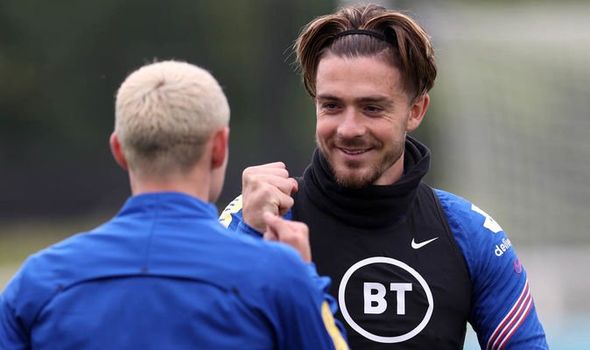 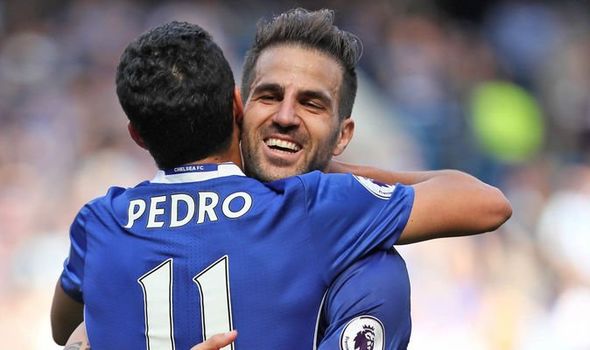 Chelsea boss Thomas Tuchel wants to strengthen his side in this summer’s transfer window. 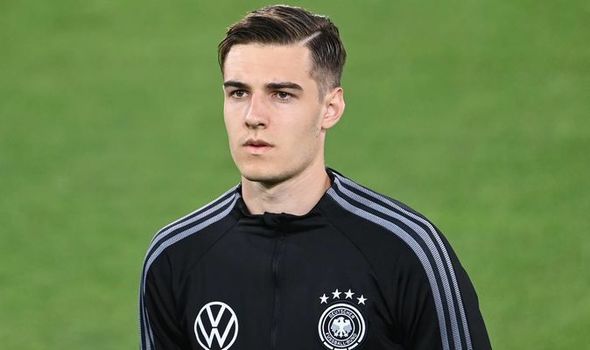 Liverpool are looking to replace Georginio Wijnaldum in the transfer window.