WESTERN Sydney are mentally preparing to play for their A-League season without the club’s collective “heartbeat” in the banished Red and Black Bloc.

The Wanderers’ impassioned active support area will be eerily absent for Sunday’s home game against Perth, shut down after two flares were lit at last weekend’s Sydney derby.

The punishment was inflicted by exasperated chief executive John Tsatsimas himself, left with little alternative than to follow through on his threats last year despite 12 months bereft of indiscretions.

As club officials finalise their submission in response to Football Federation Australia’s show-cause notice due COB on Thursday, winger Chris Ikonomidis was getting his head around how the lack of atmosphere would affect his teammates on the field as the sixth-placed side attempt to consolidate their finals position. “It’s much harder,” Ikonomidis said.

“The fans are the heartbeat of the team.

“At away and home games you feel their support, their chanting, whether you’re winning or losing.

“It’s a great loss for the team. They’ve been excellent since I arrived at the club a few weeks ago … hopefully they’ll be back soon.” If the RBB are a loss for the Wanderers, Ikonomidis is an unquestionable gain. The 22-year-old, on loan from Lazio until the end of the season, made such an impact in his first month at the club he was named February’s nominee for young footballer of the year.

“I’m happy on a personal level but more happy for the team,” he said. “The team has had some positive performances this month. We’ve gotten some important points that’s put us in the top six.”

A win over Glory at Spotless Stadium would put a buffer between the Wanderers and seventh place, while a loss would let Kenny Lowe’s under-pressure side close the gap to a single point.

“For us there’s six finals in the last six games of the season,” Ikonomidis said.

“We’re going to play for all three points every match and quash the opposition. “The boys are pumped. We’ve been preparing all week for this game, but you have to take every game the same. You can’t do anything special.

“They’re a good team, they usually play 4-4-2 so we’ll look to counter what they bring out.” 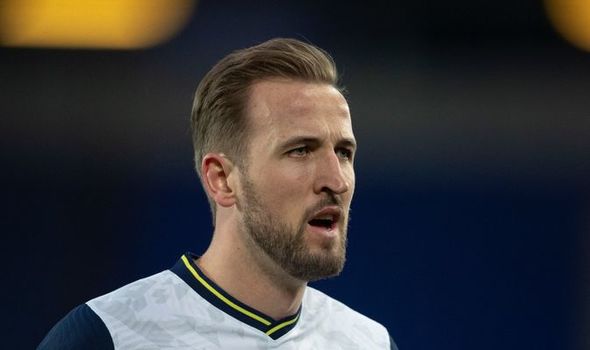 Harry Kane has been linked with Manchester United. 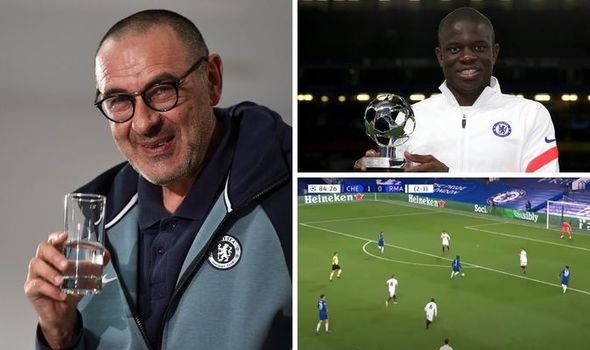 N’Golo Kante was the best player on the park against Real Madrid as he helped Chelsea reach the Champions League final in Istanbul. 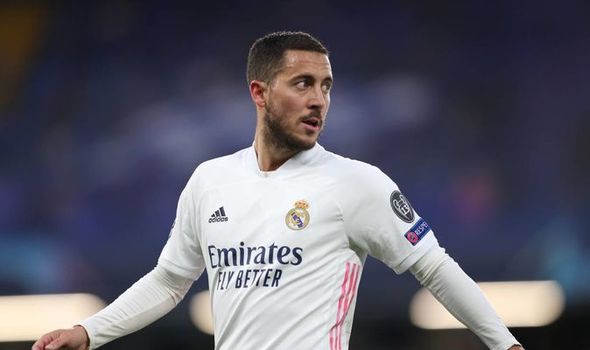 The Belgian attacker failed to make an impact as Real were beaten 2-0 by Chelsea in the second leg of their Champions League semi-final on Wednesday.