BRENDAN Rodgers says he is unaware of reports in the Australian media which indicate Tom Rogic has rejected a new contract at Celtic.

The Australian international, signed by Neil Lennon in 2013 from Central Coast Mariners, has 15 months remaining on the three-year contract extension he signed in August 2016 but is understood to be now considering his options.

Rogic, who came off the bench in Celtic’s 3-0 defeat to Zenit St Petersburg on Thursday, is reported to be unimpressed by the terms of a proposed new deal and his lack of game time.

When asked about the news which came from the Australian publication The World Game, Rodgers told Sky Sports: “I am not aware of that to be honest. We have just arrived back from Russia.

“I know Tom and his representatives have been speaking with the club for a little bit of time but that [the reports] are the first I have heard about that.”

Rogic was an integral member of Rodgers’ invincible treble-winning side last season but has just returned last weekend from a two-month absence through a knee injury.

Rodgers, whose Celtic side travel to Pittodrie to face Aberdeen on Sunday, is determined to keep hold of the midfielder and has described Rogic, who is expected to feature at the World Cup in Russia this summer, as a “joy to work with”.

When asked about whether he wanted to keep hold of Rogic on a long-term basis, Rodgers said: “Definitely. Tom is a very important player for Celtic.

“He has been a joy to work with in my time here. He has been here for a considerable period of time but certainly in the 20 months I have been here he has been absolutely brilliant.

“Of course, at Celtic we want to keep our best players. It is not always easy because at times they will either want to move on or offers come in from clubs.

“Where we can we always want to keep our best players for as long as we possibly can and Tom is certainly that. He has been out for a long time injury wise but is just getting himself back and up to speed.”

Rogic, who scored a dramatic last-minute winner for the Hoops in their Scottish Cup final victory against Aberdeen to secure the treble last season, has featured 29 times for the Scottish Premiership champions this term but almost half of those appearances have been off the bench. 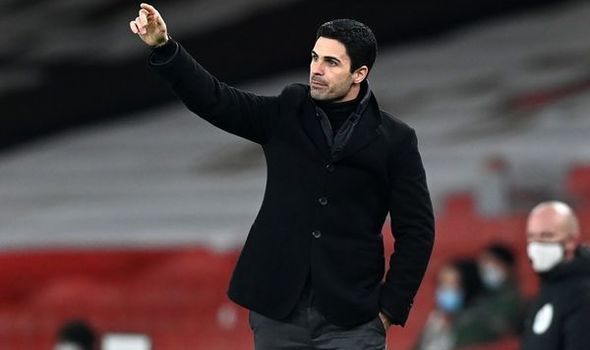 Arsenal boss Mikel Arteta has a few selection decisions to make for the FA Cup fourth round tie against Southampton. 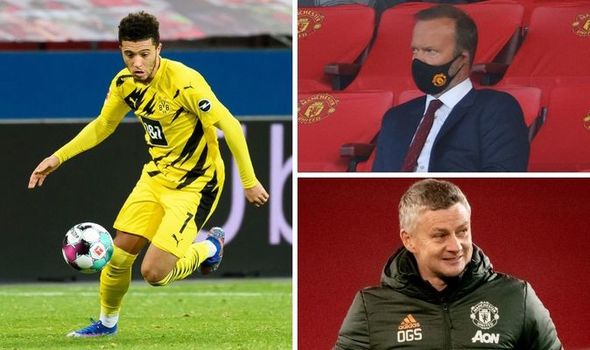 Western United recorded its first win of the season with an exhilarating 5-4 victory over Perth Glory at GMHBA Stadium.

In one of the craziest games in A-League history, an incredible eight goals were scored in just 28 minutes of second-half football.

The Saturday afternoon clash came alive as the all-time A-League record for second-half goals was broken after eight hit the back of the net.

The last of which came courtesy of Western United midfielder Steven Lustica, who lashed home a loose ball in the area to give his side its first win of the season.

“At 4-3 I turned to Richard Garcia (Perth coach) and said we’re part of something that’s going to be re-run for the next twenty years,” Western United coach Mark Rudan said.

Rudan’s side were dominant early and went into the break 1-0 up thanks to Spaniard Victor Sanchez who steered home his first A-League goal after some excellent work down the left from Connor Pain.

From there the clash descended into chaos.

Glory coach Richard Garcia made two changes before the second half kicked off to try and get his side back into the contest and it worked immediately as substitute Carlo Armiento equalised and then set up Bruno Fornaroli two minutes later to put Perth ahead.

Mark Rudan witnessed that move come off and decided to try it himself, bringing on Dylan Pierias off the bench. The change saw the youngster net twice in the space of four minutes to regain the lead.

Olyroos youngster Nick D’Agostino then headed home his third goal of the season to draw Perth level but either side of another goal from the substitute Armiento, Western United would strike back.

Defender Tomoki Imai broke forward to score one of them before Lustica finally ended one of the most dramatic games Australian domestic football has seen with the winner.