Cavusevic was handed a straight red just 10 minutes after being introduced for raising a hand to Williams in Melbourne Victory’s 3-0 win in the fiery clash.

When Slovenian import Cavusevic bundled over Williams in a tussle for the ball, the Socceroos defender – who is hoping to break back into the national team fold under Bert van Marwijk – jumped to his feet to push his opponent before falling theatrically after receiving a slap to the face.

But Fox Sports football expert Mark Bosnich has labelled Williams’ act “pathetic” while former Adelaide manager John Kosmina said what made it worse was Williams’ willingness to dish out physical tackles, but then falling softly to get an opponent sent off.

“Technically he raised his hand so it is [a red card],” said Bosnich on Sunday Shootout.

“But as far as I’m concerned, if you want to call that a slap, that’s harsh. I think a yellow would have sufficed because Rhys Williams pushed him initially.

“If I was Socceroos manager, I’d have Rhys Williams in my squad and probably my starting line-up. But some of his tackles this season, and that reaction, was pathetic. He has no reason to do that, he’s too good of a player.”

Kosmina, a former striker, also drew attention to how little contact was made in the slap.

“The whole situation was shoothouse,” he said.

“The reaction, this isn’t a slap in the face … I pat my dog harder than this!

“Williams did push first so what’s the natural reaction? Williams’ reaction – you guys said it was disgraceful – but it was worse than this because he’s supposed to be a hard man.

“He’s a centre back who’s happy to go through the back of people but when he gets a little he does simulation. It just put a bad taint on everything and I don’t think Cavusevic should have been sent off.”

Fellow former Socceroo Ned Zelic, however, could not defend Cavusevic, instead saying the new Adelaide man had only himself to blame for the outcome.

“For me it’s a red card. There’s no reason and no need for him to go and slap the player,” Zelic said.

“I really do think Williams on this occasion deserved a yellow as well for his reaction. He’s a fantastic player and he’ll be thinking he shouldn’t have reacted that why but it’s completely Cavusevic’s fault.”

It was another Sydney Derby win for Sydney FC, and Kosmina has pinpointed just how the Sky Blues dismantled Western Sydney Wanderers.

With Adrian Mierzejewski stealing the plaudits for his two goals in the 3-1 win, Kosmina – a former coach of Sydney – highlighted how the Pole and fellow playmaker Milos Ninkovic were able to exploit space in midfield.

“Sydney got on top in the middle of the park,” Kosmina said.

“I don’t think Ikonomidis and Bridge were doing enough to help cover the space of Ninkovic and Mierzejewski … Steve Lustica spent so much of his time chasing Blue shirts, [Roly] Bonevacia sat off and tried to protect his centre backs and didn’t get in contact with his midfielders.

“That meant the Wanderers just didn’t have the numbers [in midfield].”

BOZZA: GOMBAU’S SIDE DIDN’T HAVE THE BELIEF

While the Wanderers went ahead in the Sydney Derby, Bosnich insisted they did not look like they had the belief they could go on and win the match against a side who last beat them 5-0.

“It’s obviously much better than the 5-0 form earlier,” Bosnich said on Sunday Shootout.

“But there’s still a lot of instances where I think – I used to watch Gombau’s Adelaide when they didn’t win from their first eight then went on a really good run – but at the Wanderers [the style] is still muffled. Whether that’s because he took over half way into the season and there are players someone else pick – because he likes to play with his wide men, he likes to have someone to control the tempo in front of the defence – mixed in with Popa and Hayden Foxe having them play a different system.

“But right now, as a collective, even when they went 1-0 up it was kind of like they reached the top of the mountain and had a nose bleed. I didn’t sense they had the collective belief or the nous to win the game.

“As a collective, they’re playing as 11 individuals who still aren’t certain about their roles.”

PERTH – THE A-LEAGUE’S JEKYLL AND HYDE

What the Wanderers result does do to the A-League is open up a slight hope for Brisbane Roar and Perth Glory to catch them in sixth place, with just four points separating those three sides with six games remaining.

Perth netted a 97th minute winner over Melbourne City to end their horror run of just one win in eight, with the Glory next travelling to the Wanderers in what could be a pivotal clash.

But for Kosmina, Glory’s inconsistency could be what costs them when push comes to shove.

“I think they’re the A-League’s Jekyll and Hyde,” he said.

“You see Andy Keogh in and out of the game, Diego Castro is hot and cold – they’ve been like this all season and they need some consistency. That three points has given them a bit of a lifeline.” 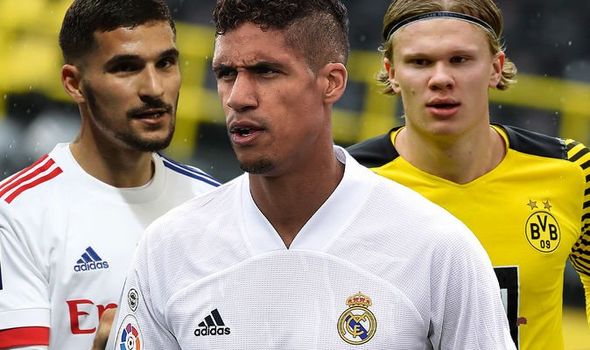 Transfer news live as Man Utd, Chelsea, Liverpool and Arsenal race to finalise their squads ahead of the new season. 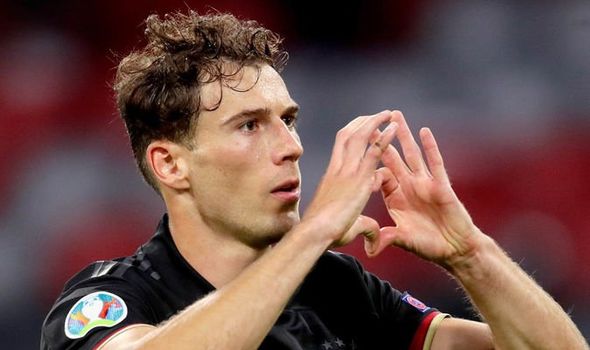 Manchester United are being linked with Leon Goretzka amid uncertainty over Paul Pogba’s future. 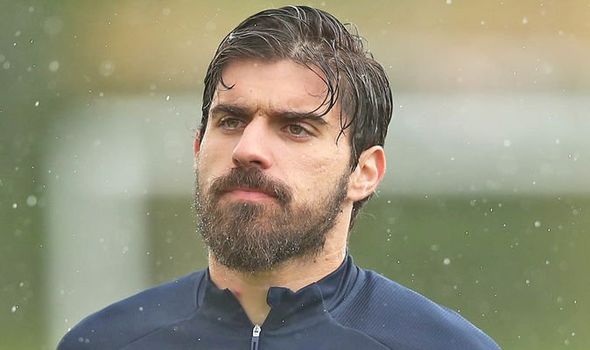 Manchester United are in the mix to sign Ruben Neves from Wolves in this summer’s transfer window.