SOCCEROOS goalkeeper Mat Ryan says Australia will need to play the three games of their lives to progress from a tough group at the World Cup in Russia.

Bert van Marwijk’s side open their account against tournament fancies and 1998 champions France on June 16 before tricky pool matches against Denmark and Peru.

Speaking on the BBC to Mark Schwarzer, Brighton gloveman Ryan said the Socceroos are well aware of the task ahead of them.

“We’re under no illusion that we’re going to have to play the three biggest games of our lives if we do want to progress in the tournament,” he said.

“I wouldn’t be a footballer if I wasn’t confident in my personal ability and the team, that we can be competitive, but saying it and doing it are two different things, so it’s going to be up to us come crunch time to go and walk the walk.”

The Socceroos have their first hit-out under new manager van Marwijk next month when they play Norway in Oslo four days before facing Colombia in London on March 27.

Ryan’s Brighton, along with Socceroos teammate Aaron Mooy’s Huddersfield, are involved in a battle for Premier League survival that includes almost half the teams in the division.

The picture for Ryan’s Seagulls looked better after a 4-1 win over 18th-placed Swansea on Saturday.

Brighton moved up to 11th, four points clear of the drop zone while Huddersfield, with Mooy again absent due to an infected knee, are one point behind in 14th after their 2-1 win against bottom side West Brom. 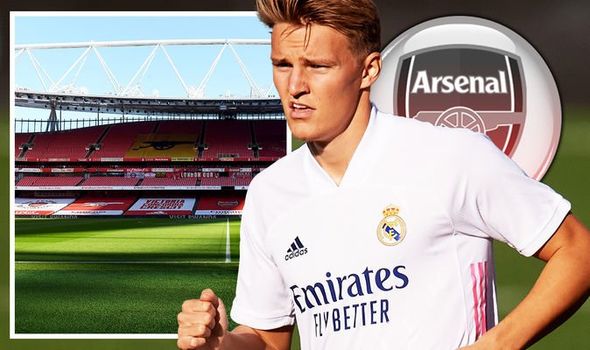 Martin Odegaard is reportedly close to joining Arsenal on loan from Real Madrid. 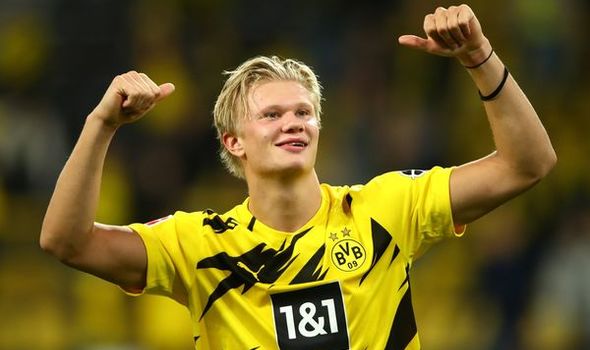 Liverpool, Manchester United and Chelsea have all been linked with a move for Erling Haaland 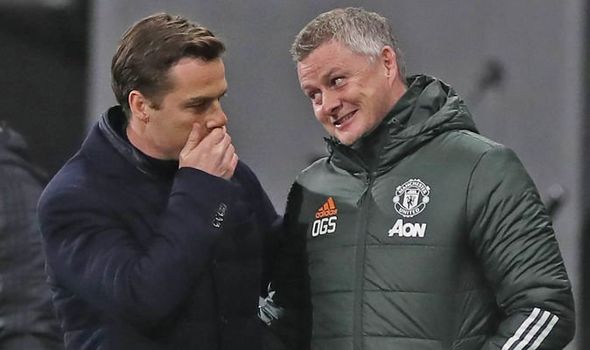 Manchester United boss Ole Gunnar Solskjaer has spoken out after his side’s 2-1 Premier League win over Fulham on Wednesday night.