THE cavalry is massing for the Jets ahead of the finals.

Newcastle boss Ernie Merrick has revealed that South American wingers Ronnie Vargas and Pato Rodriguez are expected to be on the bench in two-and-a-half weeks.

Aided by the split round 23 which gives Newcastle a weekend off after playing Sydney on Saturday, Merrick is ready to unleash both imports away to Wellington well before the end of the regular season.

Vargas returned to on-field training on Tuesday for the first time since breaking his ankle away to Brisbane in October after intensifying his rehab program at Merrick’s request.

Rodriguez has had the severity of his calf tear downgraded and ran several kilometres on Tuesday.

Adding to Merrick’s positive bulletin, Ben Kanterovski will return against Sydney on Saturday, though captain Nigel Boogaard is a doubt with a knee problem.

But it is the prospect of deploying his Argentine and Venezuelan imports in the final weeks of the season that has made the Jets boss particularly bullish, days after he appeared to suggest that Vargas needed to work harder at his return from a particularly unpleasant ankle break.

“A lot of people thought I was having a go at him but Ronnie Vargas is an exceptional character,” Merrick said.

“He was very concerned about the nature of his injury and the severity of it but he’s now fully trusting of the staff around him.

“I just said to him that I want you back for the finals because you’re such a good player — are you prepared to put in extra? Straightaway he said, ‘No problem’.

“He’s run the equivalent of a marathon this year and on Saturday he did 10km.

“The aim is to have him on the bench for Auckland. 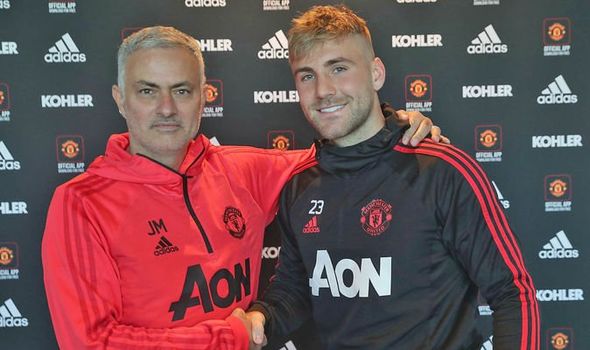 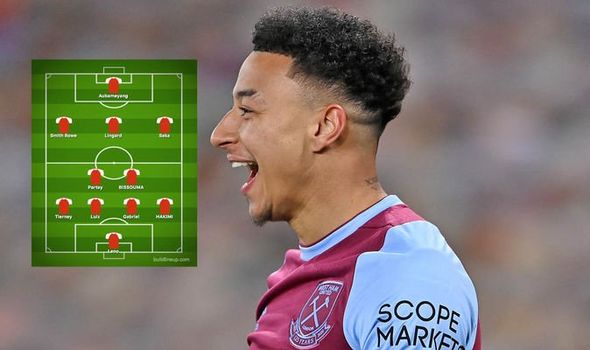 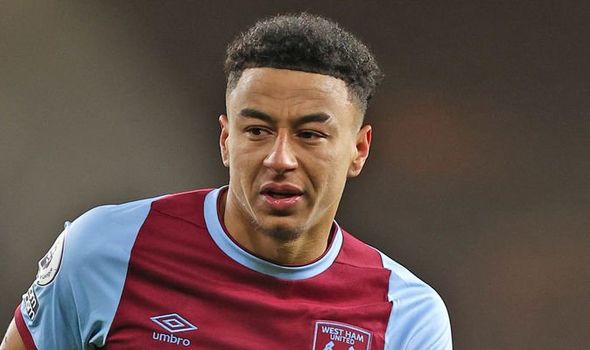