BRAZILIAN superstar Neymar, the world’s most expensive footballer, will undergo surgery on his foot and ankle injury in Brazil at the end of this week, Paris Saint-Germain said Wednesday.

“After an initial treatment period of three days in line with a strict medical protocol, a joint decision has been taken between the medical staffs of both Paris Saint-Germain and the Brazil national team,” PSG said in a statement.

“In accordance with the player, it has been decided that Neymar Jr will undergo surgery in Brazil at the end of this week.

“He will be operated on by Dr. Rodrigo Lasmar, accompanied by Professor Saillant, representing PSG.”

Rodrigo Lasmar, the surgeon with the Brazilian national squad, will carry out the operation on the 26-year-old whose father claimed Tuesday will be out of action for at least six weeks.

Neymar, who suffered a hairline fracture of the fifth metatarsal in his right foot as well as a twisted ankle late in PSG’s 3-0 win over Marseille in Ligue 1 on Sunday, will miss the Champions League last-16 clash at home to Real Madrid on Tuesday where PSG look to overturn a 3-1 first leg deficit.

VAR controversies cause chaos in Spurs vs Rochdale: 'Weirdest half of football ever!' 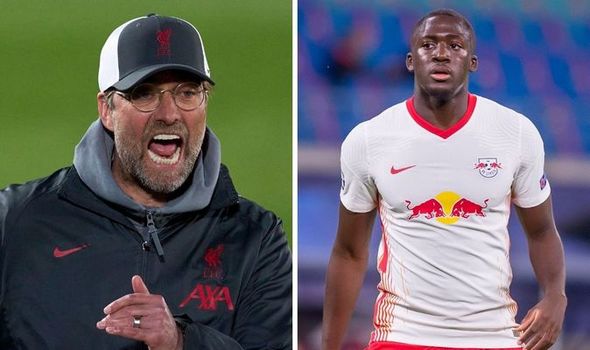 Liverpool are looking to sign Ibrahima Konate in the summer transfer window. 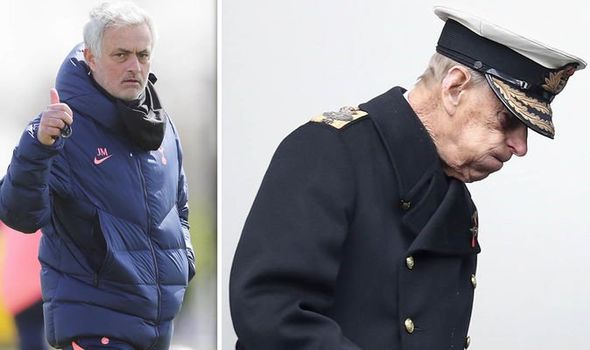 Tottenham boss Jose Mourinho has reacted to the tragic passing of Prince Philip. 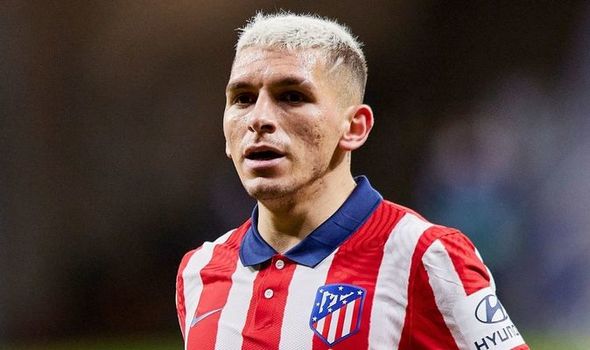 Lucas Torreira has spent the season away from Arsenal on loan at Atletico Madrid as he targets a return to South America this summer.