HEADING into this week’s Premier League action, Mat Ryan has received some support from an unlikely source.

Ryan’s Brighton and Hove Albion take on relegation battlers Swansea in another crucial match in their bid to stay in the top flight.

And in a segment with the BBC’s Match of the Day, where she was asked to provide her predictions for various Premier League games, leading Australian actress Margot Robbie backed Ryan’s Seagulls to get the chocolates.

“I’ll say Brighton, because of the Aussie love,” Robbie told Match of the Day.

And understandably, Ryan was pretty happy with the backing from his fellow Australian.

“Thanks for the love @MargotRobbie, hope you’re right.”

In the segment, Robbie and her I, Tonya co-star Allison Janney teamed up for a number of Premier League predictions.

That included backing West Ham to upset Liverpool at Anfield.

It’s not the first time Robbie’s football fandom has come to the fore, with the Australian recently revealing she supports Fulham.

“I actually haven’t been to another Fulham game for a while,” Robbie told Match of the Day.

“But I know they’re playing tomorrow against Aston Villa.”

“I’ve pledged my allegiance to Fulham so I want Fulham to win.” 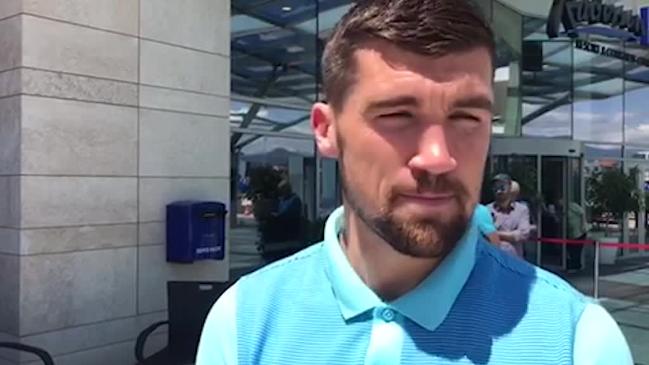 Mat Ryan talks about his move to join Brighton 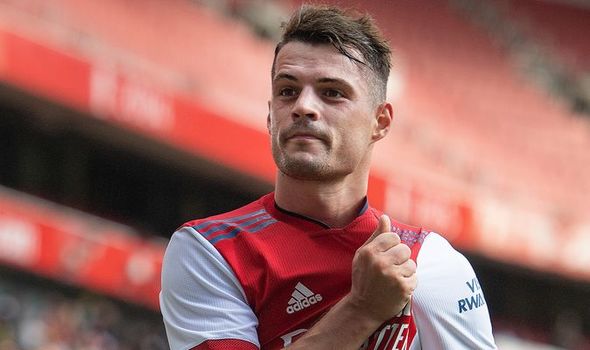 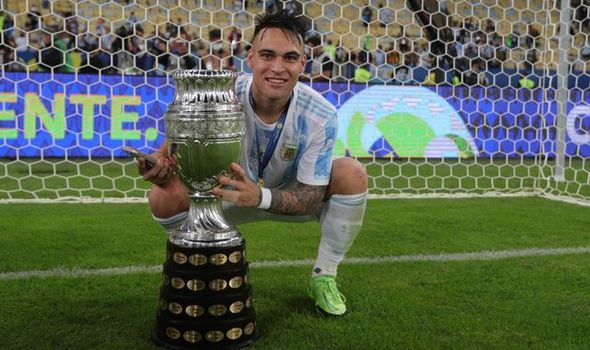 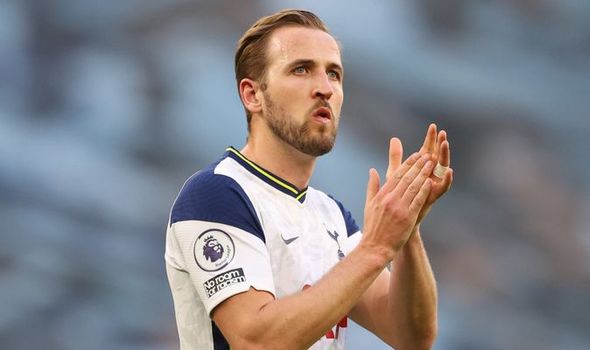