Speculation about the future of the 25-year-old Argentine — who is currently out injured — has increased as the Serie A club struggles to qualify for the Champions League next season.

His wife Wanda Nara, who also acts as his agent, has said she has been in contact with two clubs looking to buy him this summer, which will reportedly require execution of a 110m Euro buyout clause.

“In the last period, a couple of important teams have revealed that they want Mauro,” Nara told Corriere dello Sport.

“I’m taking care of his future, I have to listen to them, evaluate the offers and the situation. Names? No names.”

Replying to Nara’s claims Inter CEO Alessandro Antonello said: “I want to reassure everyone Icardi is a key piece of our technical project, first of all we hope that he can come back to the team as soon as possible.

“As (coach Luciano) Spalletti said we think the striped shirt suits Mauro very well. It is not the time to talk about certain things, we must remain focused on the goal that is to reach the Champions league and Mauro will help us in this sense.”

Icardi has scored 89 goals in 147 games for Inter since moving from Sampdoria in 2013.

Inter Milan have dropped to fifth — 18 points behind leaders Napoli — and out of the Champions League places, but will be hoping to collect maximum points against bottom club Benevento on Saturday.

Despite the slump Antonello insisted: “Trust in Spalletti has never been in doubt. (Everyone) must support the coach so they can get out of this moment of crisis quickly.” 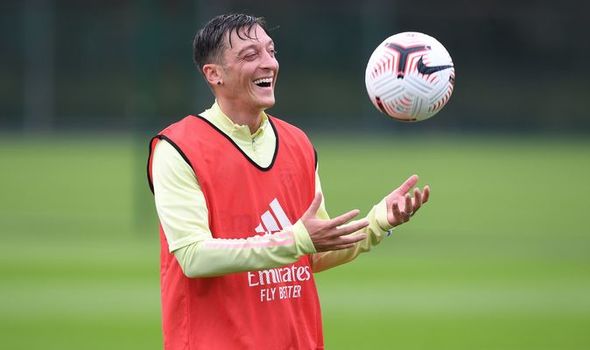 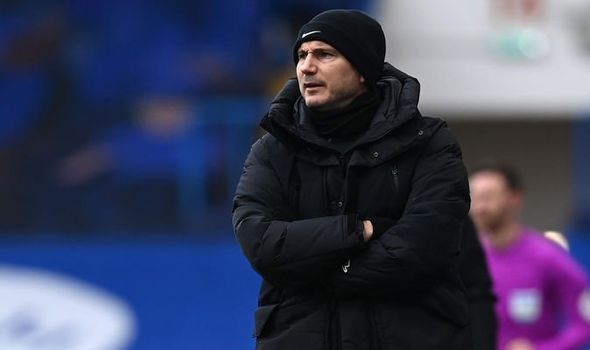 Chelsea boss Frank Lampard alleviated some pressure on his future after the Blues avoided an FA Cup upset against Luton Town. 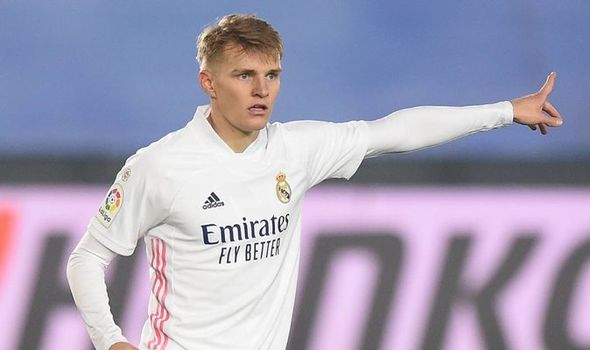 Arsenal legend Alan Smith has warned the Gunners over their loan deal for Martin Odegaard.