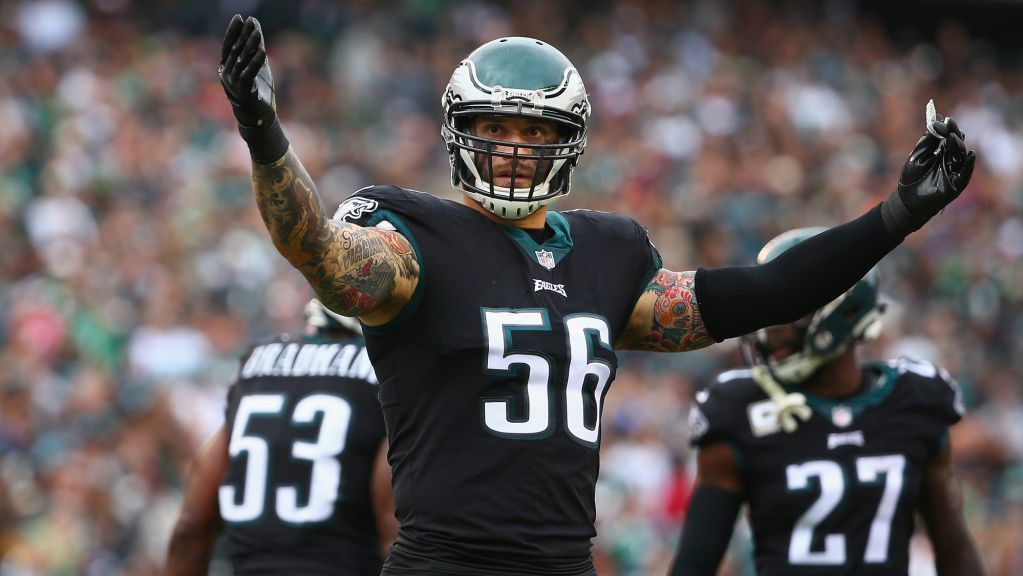 Philadelphia Eagles defensive end Chris Long did not allow himself much downtime after winning his second Super Bowl in as many seasons; he had another summit to reach.

Little late with the group shot, but here we are at 19,341 ft for our @WaterboysORG #ConquerKili challenge! What an awesome crew. Thank you to our vets and athletes. Check out the link in my bio to meet the team and help your favorite member meet their fundraising goal! pic.twitter.com/Ql4xIVOt1I

The goal of this year’s “Conquering Kili” effort is to raise $150,000 and fund two new wells in Tanzania. According to the Waterboys website, they have currently raised over $94,000 in connection with this year’s climb, bringing the total since 2016 to around $370,000.

Waterboys, a charitable organization within the Chris Long Foundation, aims to bring “life-sustaining well water to East-African communities in need.”