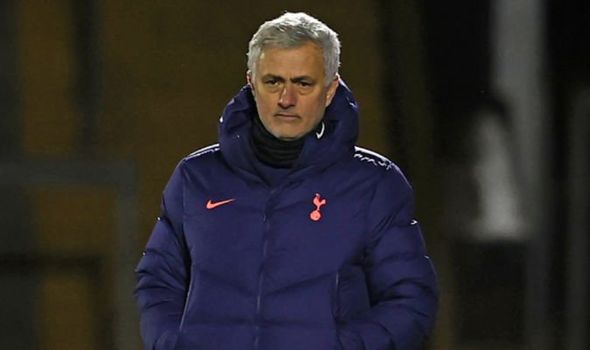 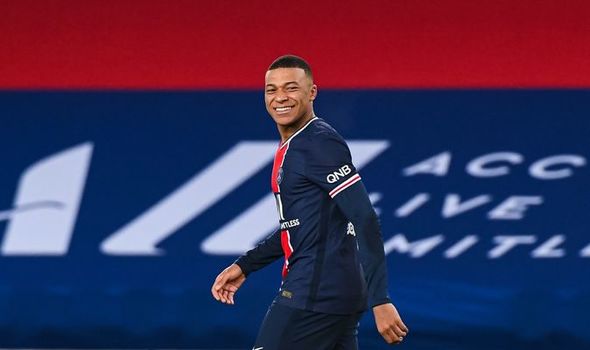 Frank Lampard was summoned to breakfast with two Chelsea chiefs before being told he had been sacked in a meeting which lasted 30 minutes, according to reports.

Despite briefly topping the table at the start of December, Chelsea have been in poor form ever since and find themselves down in ninth place in the Premier League, 11 points off leaders Manchester United.

His 13 years at the club as a player bought him more time in the job that most of his predecessors under owner Roman Abramovich, but the failure to get his $386m signings playing ultimately proved a price too costly for him.

German Thomas Tuchel is to replace him, with Chelsea keen to get in a coach who speaks the same language as big-money signings Kai Havertz and Timo Werner, who are both Germany internationals.

Lampard’s final game in charge was the FA Cup win over Luton, in which Werner missed a penalty, and it was the manner of the performance which urged Abramovich to reluctantly pull the plug on his reign in charge.

And according to The Sun, Lampard’s final act in charge was to be summoned to Stamford Bridge for a 9am meeting with chairman Bruce Buck and director Marina Granovskaia.

It was there he was told he would not be continuing his role, as he was expecting when he took the call.

The 30-minute meeting was reportedly a “sad and sombre” one, with no angry voices and just a “difficult and professional conversation”.

It was the first time Abramovich spoke about the sacking in the club’s statement, emphasising how difficult a decision this was.

Abramovich said: “This was a very difficult decision for the Club, not least because I have an excellent personal relationship with Frank and I have the utmost respect for him.

“He is a man of great integrity and has the highest of work ethics. However, under current circumstances we believe it is best to change managers.

“On behalf of everyone at the Club, the Board and personally, I would like to thank Frank for his work as Head Coach and wish him every success in the future.

“He is an important icon of this great club and his status here remains undiminished. He will always be warmly welcomed back at Stamford Bridge.”