THE Western Sydney Wanderers have handed their controversial supporters group, the Red and Black Bloc, a ban after they released flares and engaged in clashes with NSW Police during the Sydney derby.

But despite barring the RBB from the ‘active area’ — a cordoned-off section reserved for the vocal Wanderers contingent — the club admits there is nothing stopping members from purchasing a block of seats in regular stadium areas.

The club sent a letter to members indicating the closing of their Active Support Area for their upcoming home game against Perth Glory on Sunday 4 March.

So Wanderers have shut down RBB for their next home game?? Wow!

Feel sorry for the RBB, a few idiots ruining it for everyone. I love flares but don’t be an idiot and follow the rules.

“The Western Sydney Wanderers maintains its position that it will not accept offensive behaviour being displayed at its matches and also will not accept the illegal use of incendiary devices.”

A club spokesperson told foxsports.com.au that despite the restriction, there is “nothing at this stage” to bar RBB supporters from purchasing a batch of tickets in regular stadium areas.

“There won’t be any restrictions on that, it’s something that we’ll have to work through this week,” the spokesperson said.

The letter also indicated that an investigation is ongoing into those directly responsible for lighting flares, and suggested that this action was made “unavoidable” by a small group.

The active area will be reopened for the following match against the Wellington Phoenix on March 10, but the club reserved the right to close the area down “for a further indefinite period” if any further breaches occur.

The supporters group were heavily criticized over the weekend after once again igniting flares in the stands during Sunday evening’s match against Sydney FC at Allianz Stadium and sporting shirts that read ‘F** FFA.’

Additionally, details have emerged of clashes between supporters and police at the match, with the A-League threatening to dock the Wanderers points owing to fan behaviour.

The FFA have also issued the club a show case notice over the flares. The Wanderers now have until 5pm on Thursday 1 March to respond to the notice.

A statement from the national body said said that “FFA will take into account the initial response by the club to the incidents noted in the notice and any other measures it takes before making a determination.” 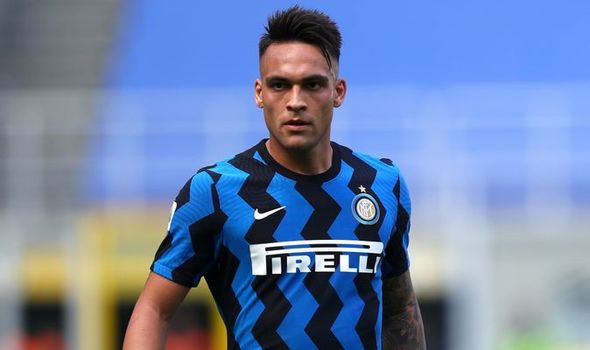 Arsenal have been given a transfer boost as Inter Milan have refused to rule out the departure of Lautaro Martinez this summer. 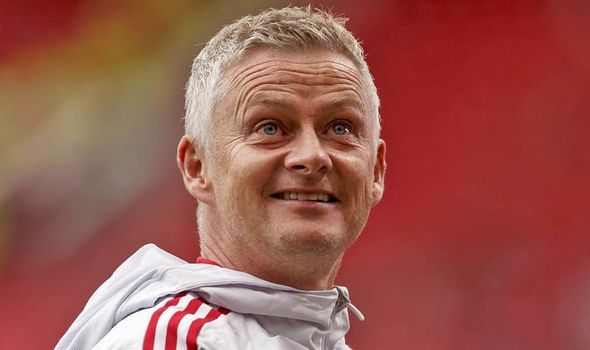 Manchester United are looking to back Ole Gunnar Solskjaer in this summer’s transfer window. 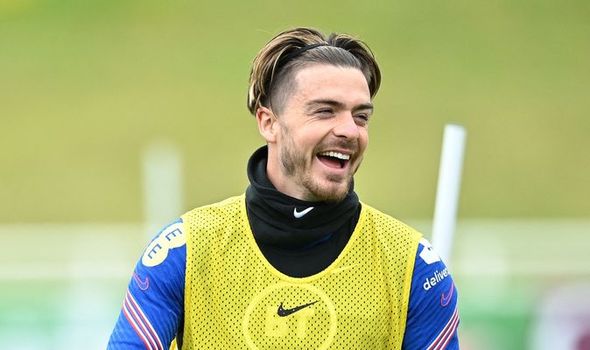 Jack Grealish will reportedly ask Aston Villa to leave in pursuit of a £100m move to Manchester City.