UEFA will not introduce Video Assistant Referees (VAR) for next season’s Champions League because of ongoing “confusion” surrounding its use, Aleksander Ceferin, the president of European football’s governing body, said on Monday.

“Nobody knows exactly how it works yet. There is still a lot of confusion,” Ceferin said at UEFA’s Congress in the Slovakian capital Bratislava as he confirmed it would not be introduced for next season’s Champions League.

VAR has been used this season in various club competitions, including the German Bundesliga and Italy’s Serie A.

It looks set to be used at the World Cup in Russia in June and July, with the International Football Association Board (IFAB) set to confirm that decision on March 3.

FIFA president Gianni Infantino recently said he was “confident and positive” about VAR being introduced.

“I am not at all against it, but it needs to be better explained when it is being used. We will see at the World Cup,” added Ceferin.

“It could be a good project, useful for football, but we must not rush to take such decisions.” VAR can only be used for four game-changing situations: after a goal, penalty decisions, after a straight red card or in cases of mistaken identity.

“If I’m honest, I regret that,” said the Bayern boss.

“I’ve found in the Bundesliga that the refereeing decisions that are being made are far more reliable and are fairer than what you’ve often experienced in the past.

“Unfortunately, that’s how things are for now, but I am convinced that eventually the video refs will also enter the Champions League.

“The referees are thereby supported in a positive way. It makes the game better, more reliable and fairer.” 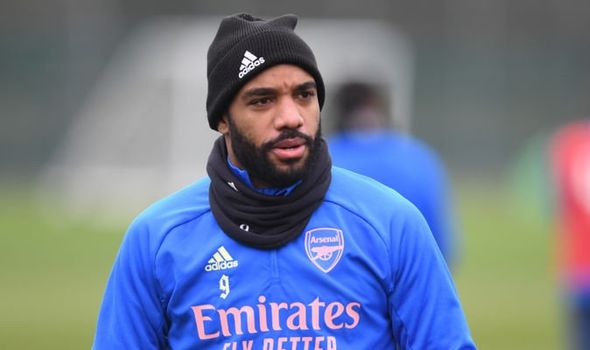 Alexandre Lacazette has sent a message to Houssem Aouar. 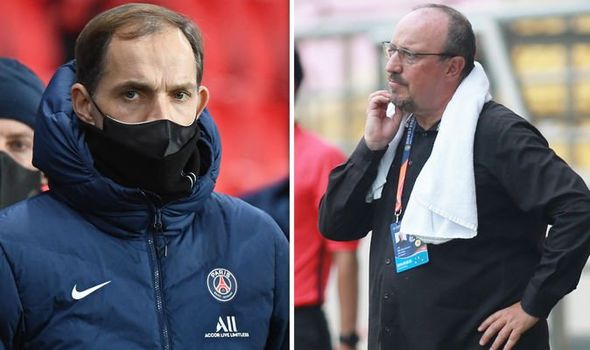 Chelsea will appoint Thomas Tuchel as their next manager this week. 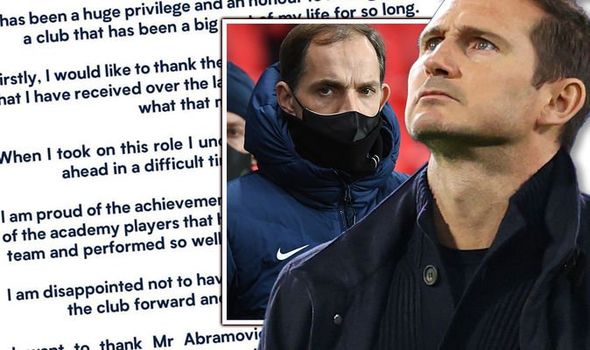 Frank Lampard has broken his silence following his sacking by Chelsea.