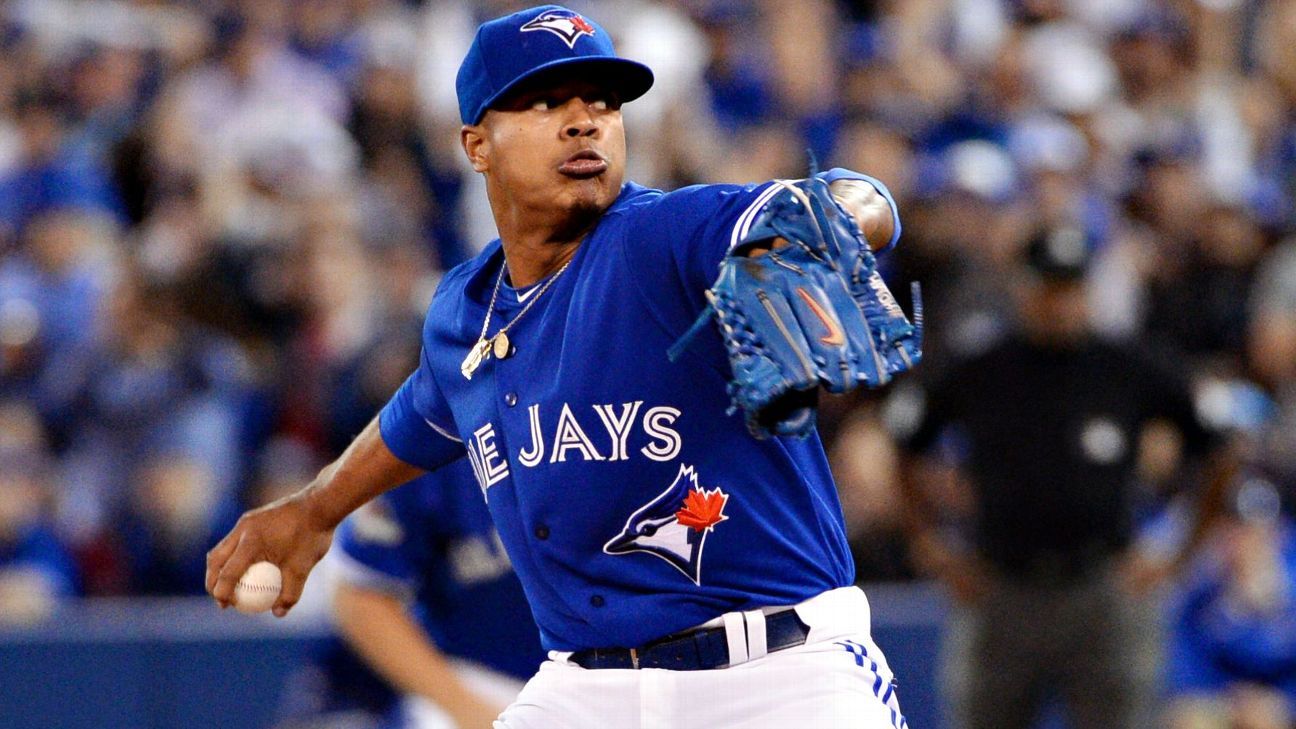 Stroman expects to resume throwing in the next three to five days.

“I know that I’ll be back, hopefully the very beginning of the season,” Stroman said.

Stroman said the MRI showed that his shoulder is structurally fine.

Stroman, 26, is eligible for free agency after the 2020 season. He says he is open to negotiating a multiyear contract.

Which hitters are due for a 2018 rebound? 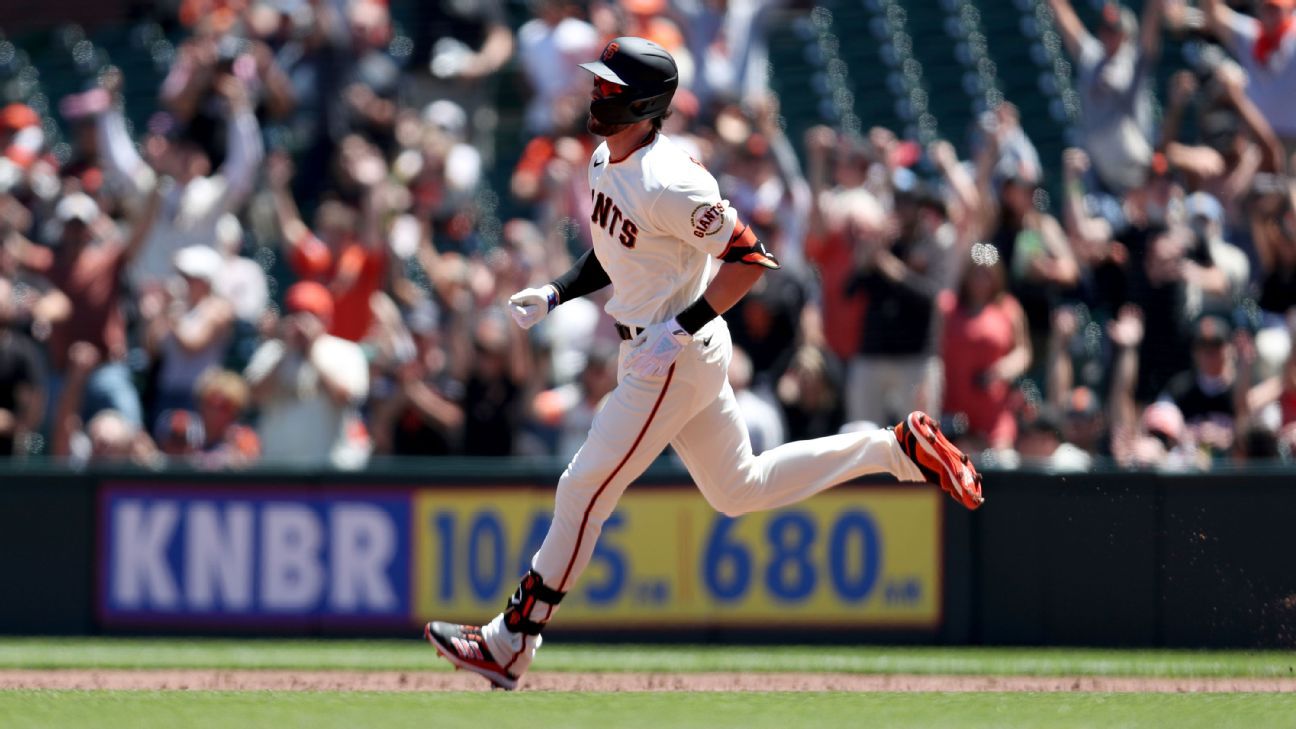 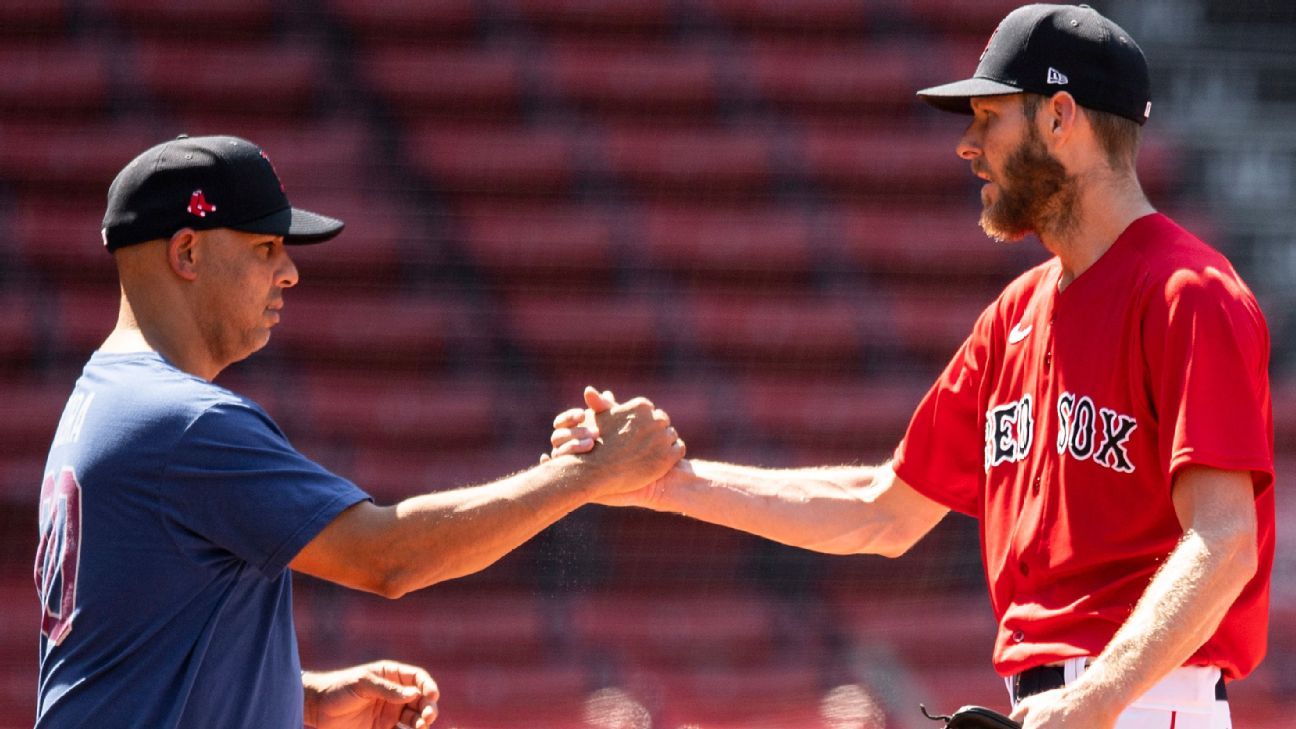 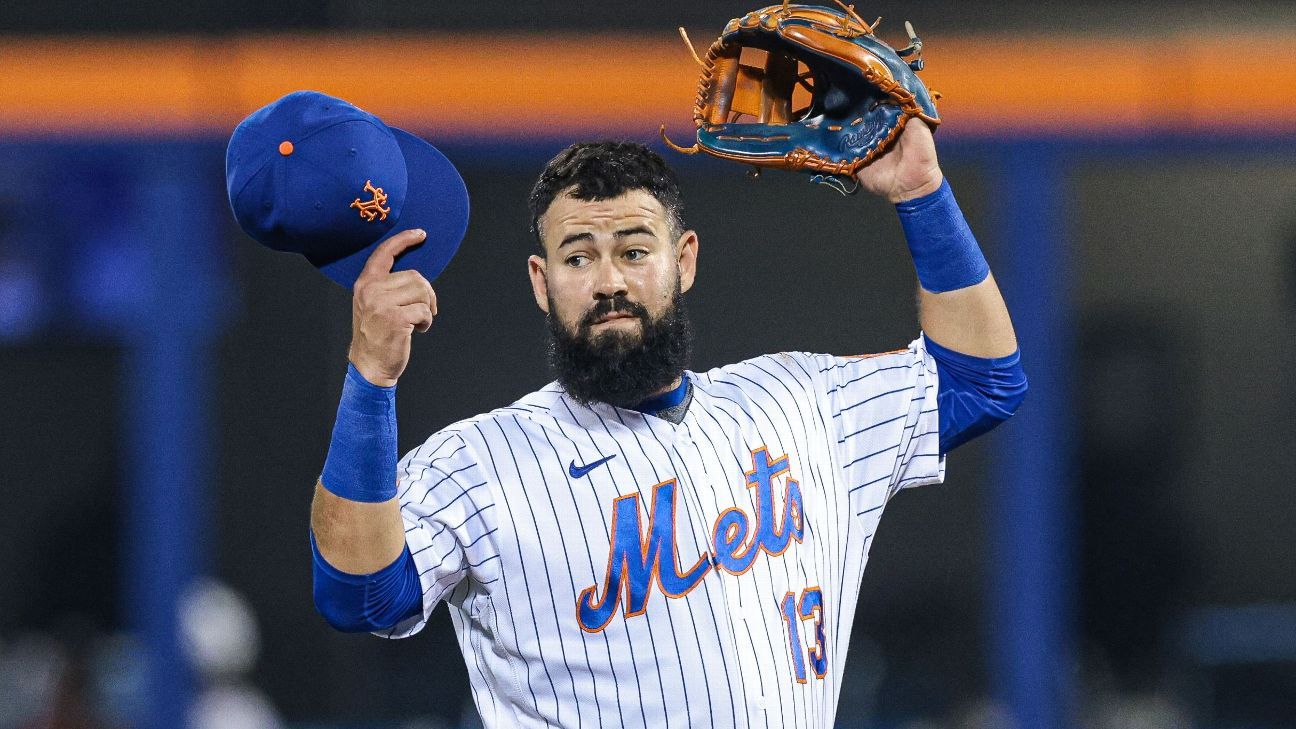