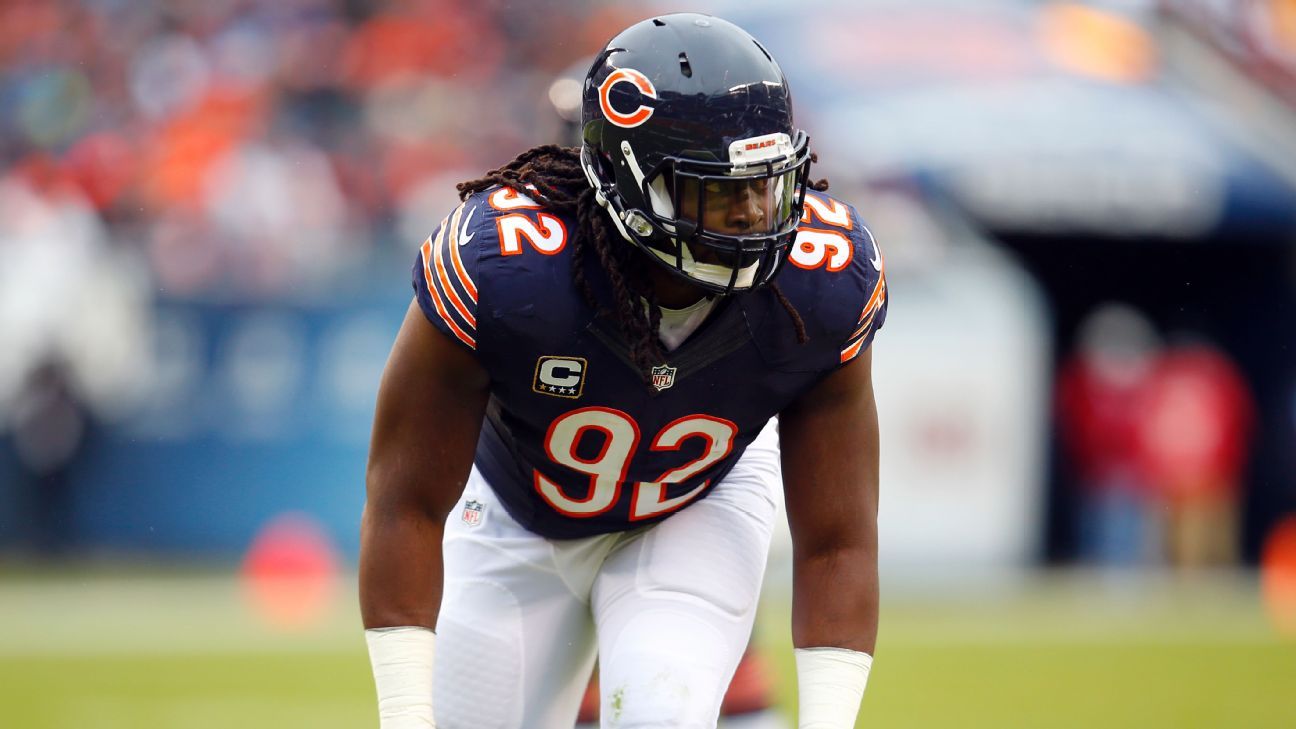 Outside linebacker Pernell McPhee, the first big free agent signed by Chicago Bears general manager Ryan Pace in 2015, and safety Quintin Demps were released by the team on Monday.

McPhee, 29, was scheduled to earn a base salary of $7.2 million in 2018, which was too high for a player with only 14 sacks over three seasons in Chicago. By releasing him, the Bears will open up $7.075 million in salary-cap space.

Demps, 32, played in three games last season before landing on injured reserve with a broken forearm. Demps was due to collect a $500,000 roster bonus on the third day of the league year; Demps’ total compensation would’ve maxed out at $4 million in 2018. The Bears signed Demps to a three-year deal last March.

McPhee played extremely hard on defense, and he was also a forceful and entertaining presence in the locker room. However, he missed 12 games with a variety of ailments, including chronic knee issues, since joining the Bears. He was placed on injured reserve on Dec. 21 after trying to battle through a shoulder injury.

The Bears are looking for a long-term solution at the position opposite Leonard Floyd, the ninth overall pick in the 2016 draft. Floyd had developed into one of the Bears’ best defenders in 2017 up until he suffered a knee injury that ultimately required surgery.

Before joining the Bears on a five-year deal that included $15.5 million in guaranteed money, McPhee played four seasons with the Ravens, who selected him in the fifth round of the 2011 draft. Overall, he has 182 tackles, 31 sacks, six forced fumbles and an interception in his seven NFL seasons.

Demps, who intercepted a career-high six passes for the Houston Texans in 2016, was the odd man out in Chicago’s secondary after young safeties Eddie Jackson and Adrian Amos emerged as dependable full-time starters in the wake of Demps’ season-ending injury in Week 3.

A fourth-round draft choice of the Philadelphia Eagles in 2008, Demps also spent time with Kansas City and the New York Giants before he arrived in Chicago last offseason. 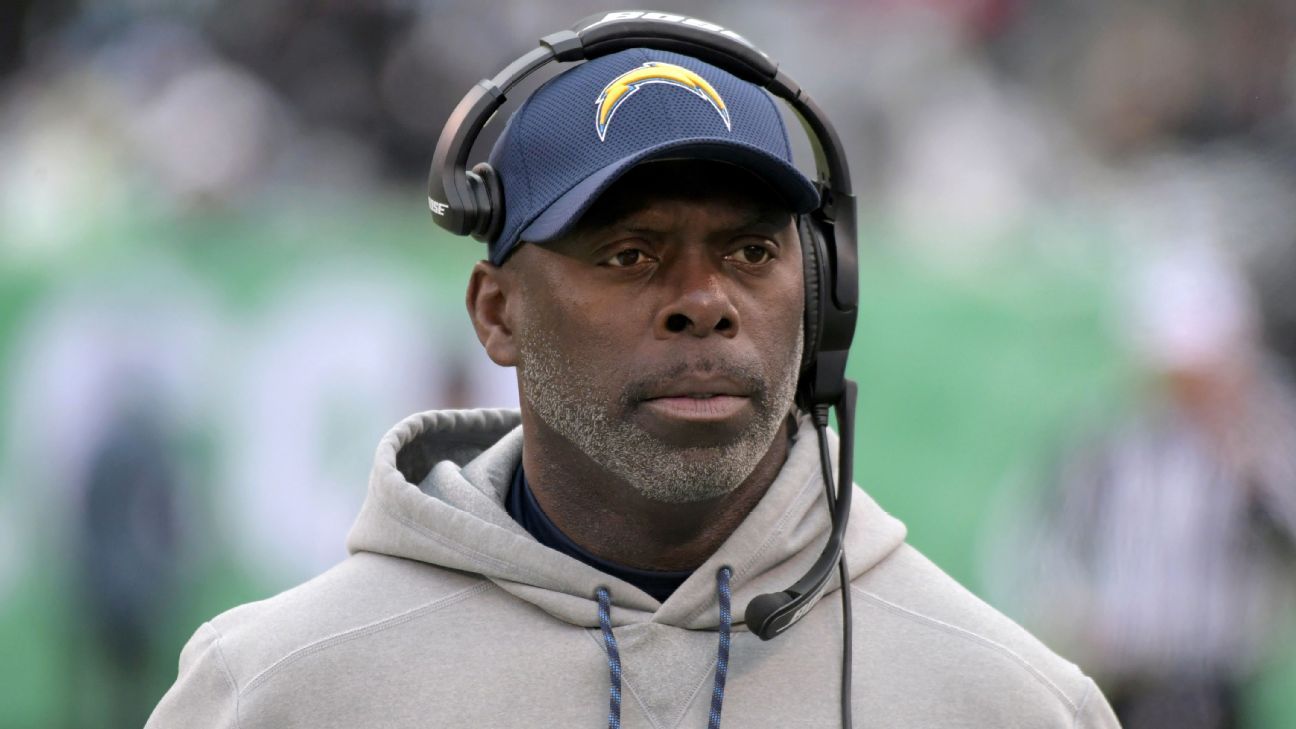 Detroit Lions head coach Dan Campbell knew he wanted to get some experience around him on his coaching staff and on Saturday he did that, hiring former Los Angeles Chargers head coach Anthony Lynn as the team’s offensive coordinator, sources told ESPN’s Dan Graziano.

He and Campbell have familiarity with each other, too. Lynn was the running backs coach in Dallas in 2005 when Campbell was a tight end with the team.

“I’m more into, ‘Man, show me what are the nuts and bolts that you believe in.’ ” One thing Campbell stressed in his introductory press conference is making sure whoever his coordinators are – the team officially announced Aaron Glenn as the defensive coordinator Saturday – can identify and exploit matchup mismatches.

In Buffalo in 2016, Lynn had the best rushing offense in the NFL, averaging 164.4 yards a game and 5.35 yards per carry with LeSean McCoy as his main back. Lynn has also shown a willingness to throw. His Chargers team this past season was sixth in the league in passing yards per game (270.6) with a rookie quarterback, Justin Herbert, behind center the majority of the season and had the No. 6 passing offense in 2019 (276.6 yards per game).

Lynn will likely be working with a new quarterback in 2021, too, as ESPN’s Adam Schefter reported Matthew Stafford has requested a trade from Detroit — the only place he’s played in his career after being drafted No. 1 overall in 2009. 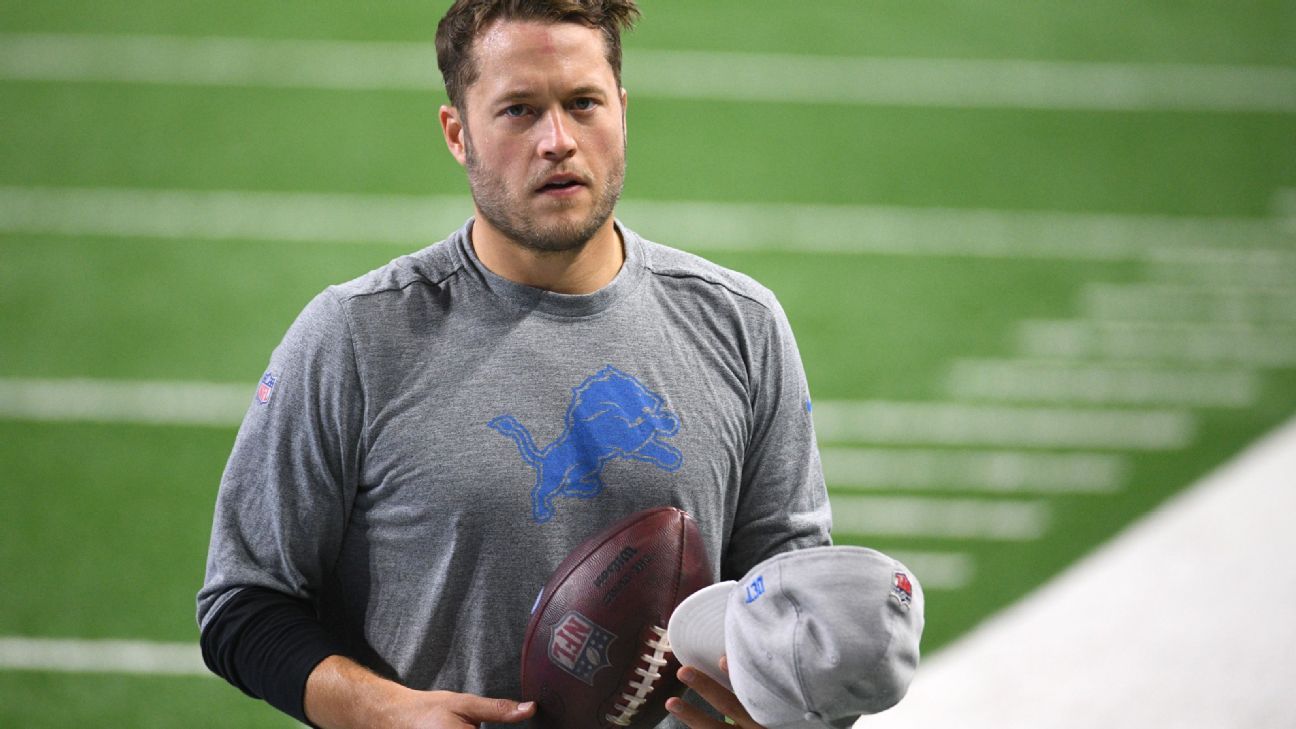 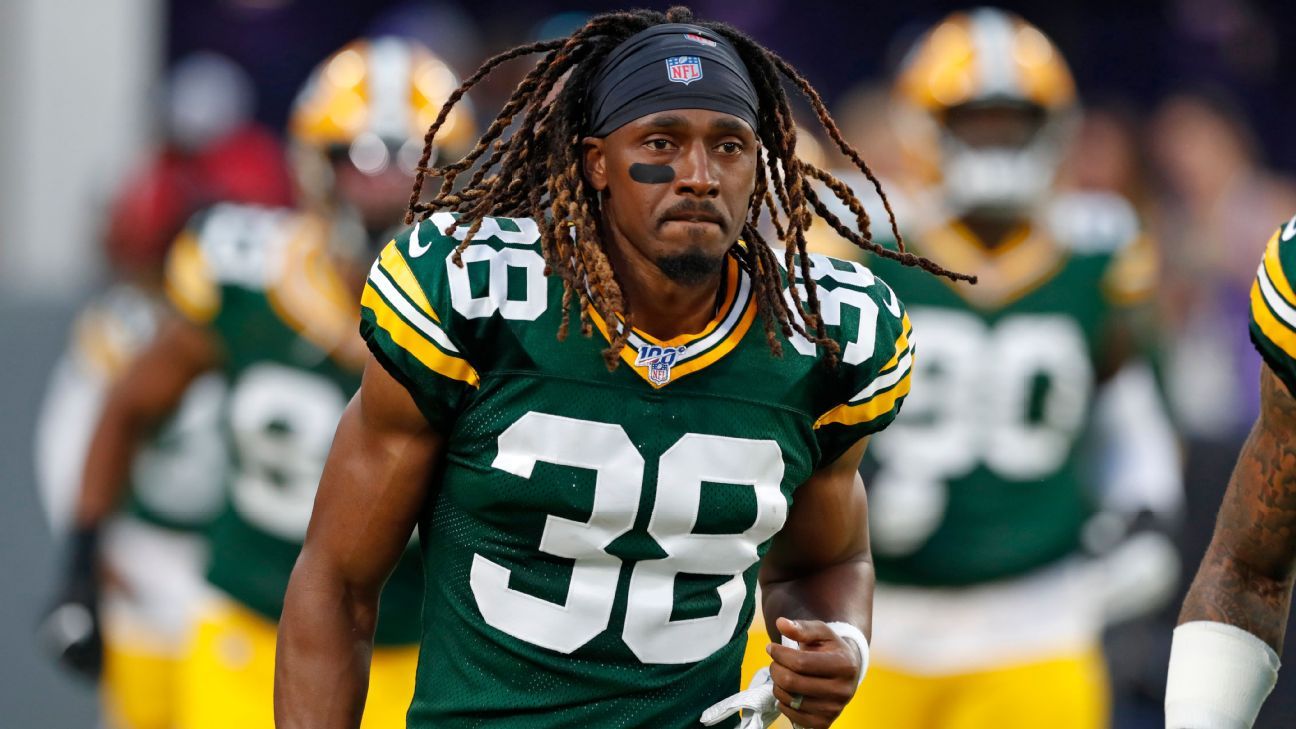