Currently back in Queensland on a short visit as part of his relationship with NPL Queensland club and A-League aspirants Brisbane City, Munich-born Broich admits his plans have changed in terms of life after playing.

“I thought I was just going to travel and do nothing for two years, but it did not happen,’’ said the 37-year-old two-time Johnny Warren Medallist, who has started his coaching badges as well as career commentating on German football with beIN Sports.

“I’ll be based in Germany for at least the next few years because the job opportunities are just really great.

“There’s so much football going on so I think it’s the place to be.”

That means a change in terms of his arrangement with Brisbane City.

“It’s clear that I was going to be based in Europe but at the same time they’ve (Brisbane) really looked after me and they’re a great club,” the three-time A-League championship-winner said of City.

City remain in strong contention to become Brisbane’s second A-League club when the competition expands for the 2019-20 season.

The Newmarket-based club want to provide Broich with a pathway that would lead to him coaching City in the A-League.

“Brisbane’s such a great city, (it has a) great lifestyle … I really hope that one day I will be back as a coach,” said Broich, who felt the addition of a second Brisbane A-League club would also led to a stronger Roar.

“Absolutely. You see what happened in Sydney and Melbourne (when they added second teams).

“It brings something new to every city. I reckon it’s good for every club because it keeps everyone on their toes.”

Broich also believed the Roar, who host Adelaide United at Suncorp Stadium on Saturday night, could recover from what has been a tough season on and off the field.

He said the “jersey-gate” affair, in which numbers, including the No.22 he wore with distinction, peel off the back of Roar shirts during the club’s embarrassing 3-2 AFC Champions League playoff loss to Filipino outfit Ceres-Negros, was “blown a bit out of proportion”.

“Someone made a mistake and these kinds of things happen. It’s got nothing to do with how serious you take the competition or what position you are as a club,” Broich said.

“Overall it was a bit of a tough phase for the club. It didn’t look good at that particular moment in time. I think that’s long forgotten now.” 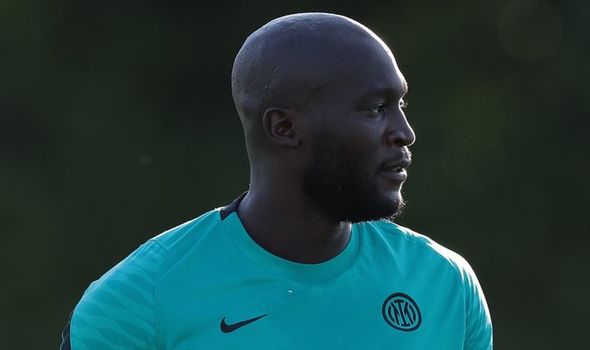 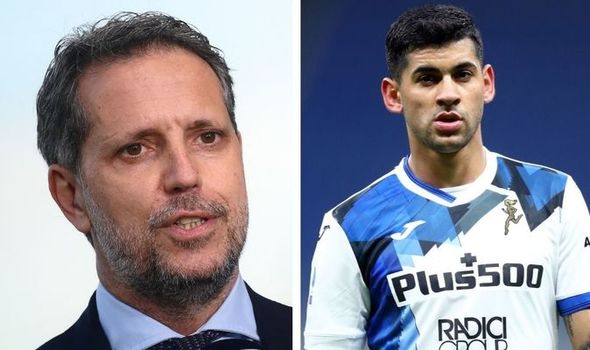 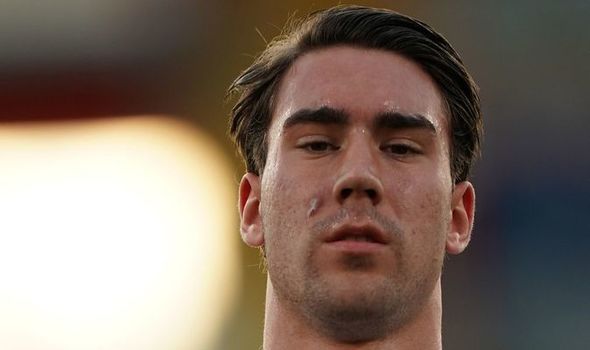 Tottenham are cracking on with transfer plans that involving signing a new partner for Harry Kane, as opposed to a potential replacement.