LEGENDARY sprinter Usain Bolt says he has signed for a football team and is set to confirm his club of choice on Tuesday.

The athletics legend has made his passion for the sport clear on a number of occasions, and has previously floated the prospect of playing professionally.

But now things look to have escalated.

“I’ve just signed for a football team,” Bolt said in a video posted on Twitter.

“Find out who it is on Tuesday 27th February.”

Bolt said he would confirm his new team at 8am GMT on Tuesday (7pm AEDT).

The Olympic legend regularly posts about his love for Manchester United on social media, while he recently said he was set to trial with Borussa Dortmund in March.

“It’s something that I want to do,” Bolt told goal.com.

“I have trials with Borussia Dortmund so that’s something that is on the table. After the trials, then I can determine if it makes sense to do it or it doesn’t make sense.

He also recently put forward his case to play as a striker for David Beckham’s Miami-based MLS team.

“On a serious note, though, if you need a striker, I’m the guy,” he said in a video offering his well-wishes to the new franchise. 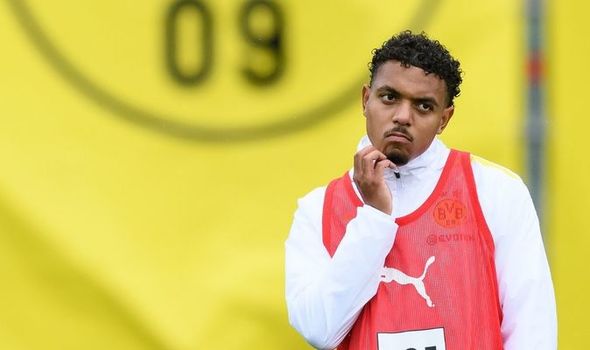 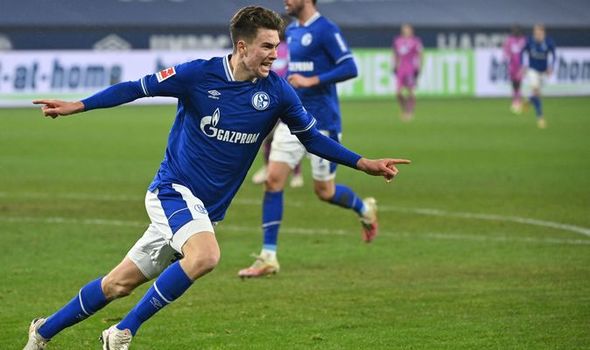 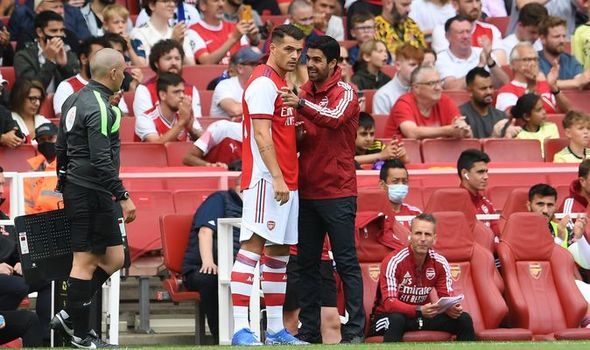 Arsenal manager Mikel Arteta has provided a surprising update on the future of midfielder Granit Xhaka.