THIERRY Henry sat awkwardly next to Jamie Redknapp in the Sky Sports studios when his fellow pundit declared his colleague a replacement for the besieged Arsene Wenger.

And the Arsenal legend did not rule himself out of the job, despite his deference for his former mentor.

Redknapp pointed to Pep Guardiola’s appointment at Barcelona – as a former player familiar with the club – as an example of what Henry could provide.

“They need someone young, fresh, hungry, someone that has won everything at that Football Club. I can think of someone in this studio right now.”

Henry replied: “It will be a dream for me, but I’m still with Belgium.

“Interested? Yes, who wouldn’t be? But I can’t talk about that out of respect for the man that is in charge still and my job that I’m doing right now with Belgium.

He added: “I don’t want to talk about that out of respect for the man that is in charge, still”.

Redknapp was fed up with what he’d seen at Wembley.

“This has gone on for too long now, it’s getting boring.

Wenger was left to once again defend himself, and his side, after an insipid display.

“When you lose 3-0 of course you have to look at defending better, but I still feel like for large periods we defended well, but we lost concentration sometimes and against good teams you pay for it,” he said.

“The second goal was a big goal in this game and for me, it was 100 per cent offside.

“We analyse all the games in a very mathematical way, we didn’t give too many chances away, but we gave away easy chances, and didn’t create enough for ourselves.” 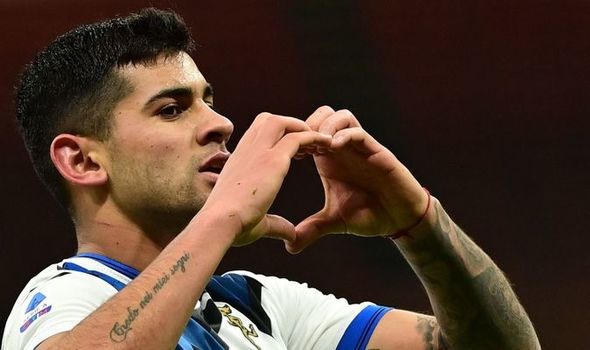 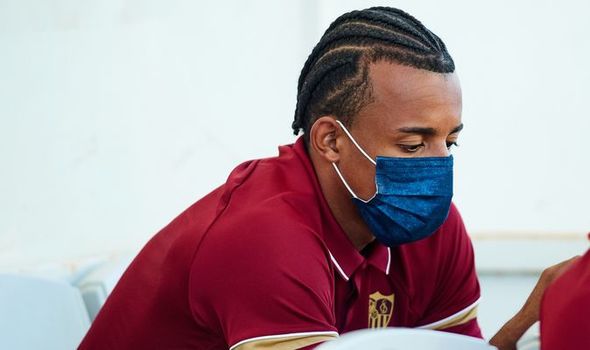 Chelsea are currently in talks with Sevilla for defender Jules Kounde as Thomas Tuchel looks to improve his squad. 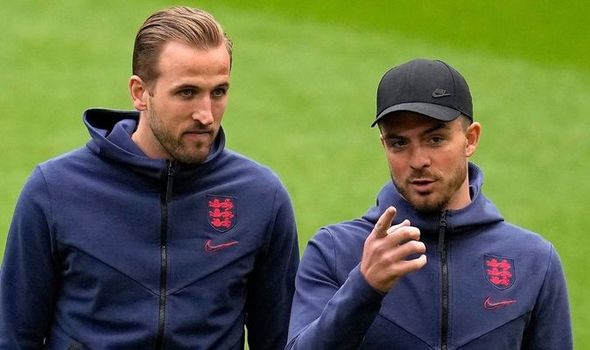