SUNDERLAND owner Ellis Short is ready to sell the club for free as long as a buyer takes on its debts, while Mauricio Pochettino says Jan Vertonghen can play until he’s 40.

Sunderland owner Ellis Short is ready give the club away for free, as long as the buyer is happy to take on its debts.

The Black Cats are on track for back to back relegations and currently sit last in the Championship.

Short was open to offers of around £50m (AU$89m) for the club but failed to find a bidder.

The latest figures suggest that the Wearside club had debts of roughly £137m (AU$243m) two years ago.

But despite his troubles, the boss maintains he doesn’t regret taking the job.

“I am not sorry I joined Sunderland football club. I always knew the experience, for 2-3 years, however long I am here, would make me better,” he said.

“It is super-tough now. Anything I have achieved I have had to suffer for. We have been written off as a hopeless case, fine. Let’s prove people wrong.”

“I am more than happy to be here. A big club. Tough times. But still a big club. When it is a big club and going wrong it can be tougher, because of the scale of the job.”

“We will win somewhere along the line.”

AC Milan sporting director Massimiliano Mirabelli says he is “sorry for Arsenal” after the clubs were drawn to face each other in the Europa League’s Round of 16.

“I’m sorry for Arsenal, who I’m sure would have liked to have continued in Europe,” he said. “It would have been a nice final, but I’m happy. It’s best to face a big club like Arsenal now. We needed opponents like these.”

“Facing Arsenal is a fascinating encounter. It’s bound to be a great tie,” he told Sky Italia.

VERTONGHEN CAN PLAY UNTIL 40: POCH

Tottenham centre-back Jan Vertonghen can play until he is 40, according to manager Mauricio Pochettino.

The 30-year-old has started every single game this season in the Premier League, and has been an ever present for the London club since joining from Dutch side Ajax in 2012.

“He deserves to be praised. In my opinion, he’s one of the best centre-backs in the Premier League and in Europe,” Pochettino told Sky Sports.

“I think he is the complete centre-back. We have worked a lot together to reach the level that he is at today.

“He looks like a 20-year-old because it is easy for him to run – he is like my new dog! Physicality is his talent. It is genetic. He is an athlete and he could play until he is 40 because his physical condition comes very naturally to him.”

Liverpool vs Man Utd combined XI: No Firmino, Pogba or Wijnaldum – who gets in to team? 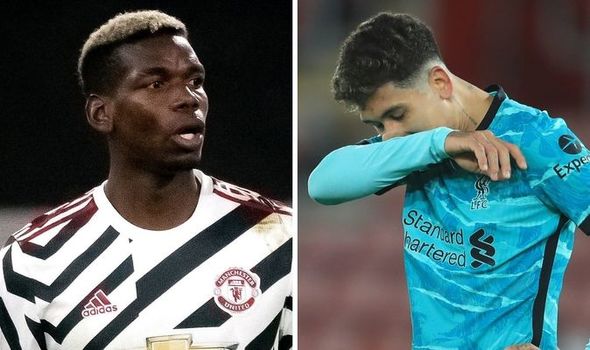 Liverpool host Manchester United today in a huge match at the top of the Premier League – who makes the combined XI? 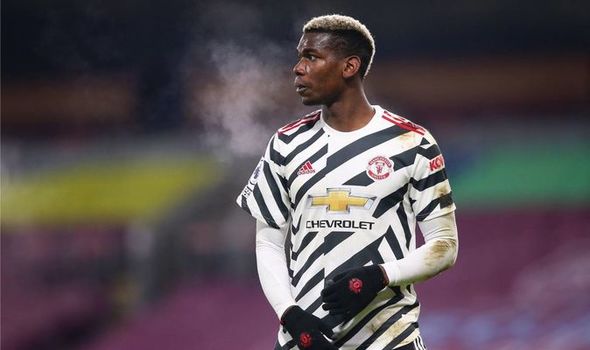 The French midfielder has seen his worth on the transfer market plummet since the summer. 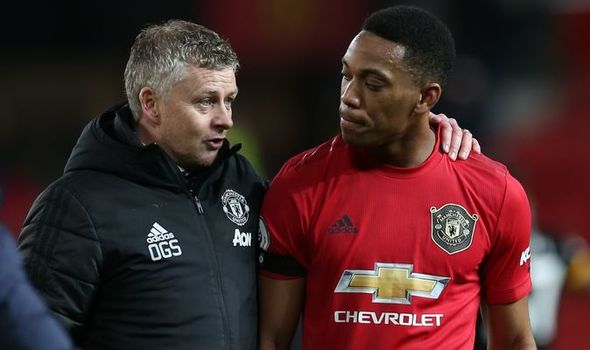