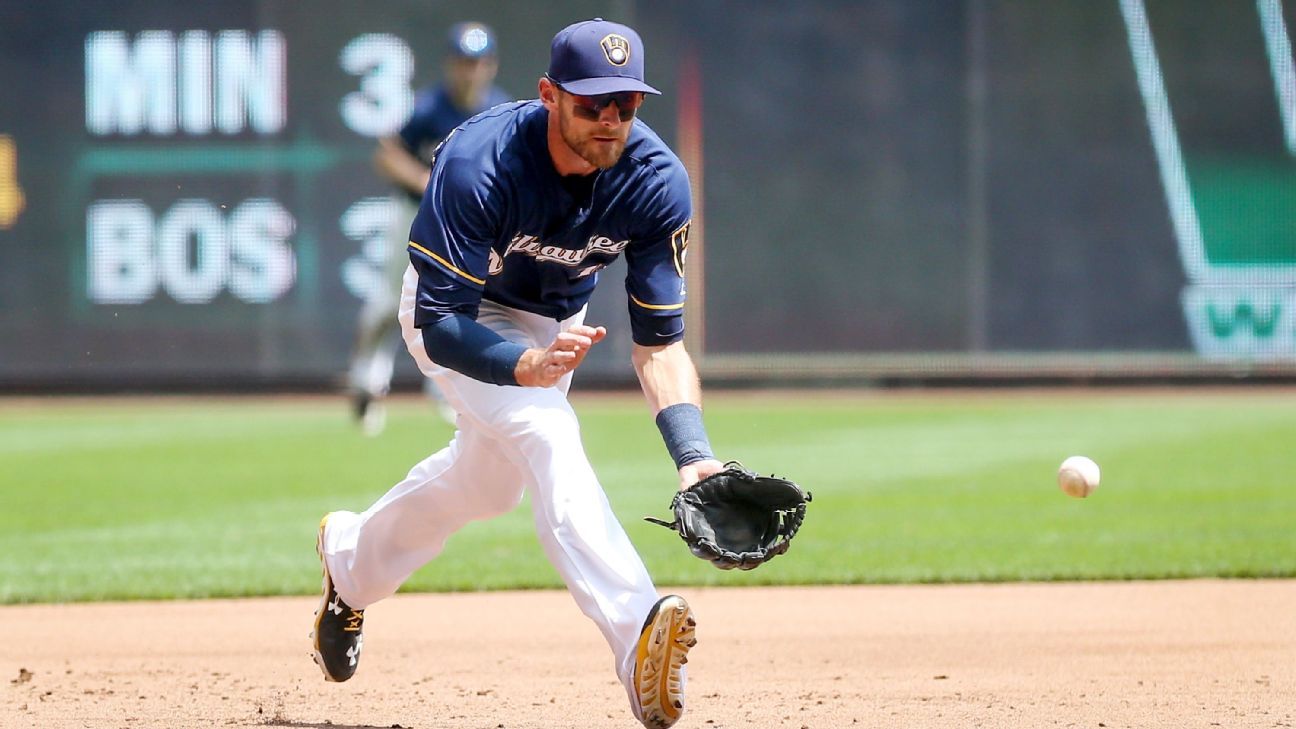 Veteran infielder Will Middlebrooks, who signed a minor-league contract with the Philadelphia Phillies last month, left Saturday’s spring training game with what appeared to be an injury to his left ankle or leg.

Playing third base, Middlebrooks was injured in the eight inning when he drifted back while attempting to catch a pop fly. Left fielder Andrew Pullin was coming in on the ball and Middlebrook’s ankle appeared to get caught underneath Pullin.

Middlebrooks was attended to by trainers before leaving the field on a cart. The team said he was taken to a hospital for X-rays.

“It was kind of one of those balls that’s in-between,” Pullin told reporters, according to MLB.com “I was running hard and I didn’t hear him call it, and I didn’t call it because I wasn’t sure if I could get to it. At the last minute I slid for it. I’m not sure if he called it.”

Manager Gabe Kapler told reporters it was an emotional moment and that Middlebrooks was disappointed that he had to leave the game.

“You put yourself in his position. A ton of hard work leads up to that moment,” Kapler said. “[He gave] everything he [had] on that play.” 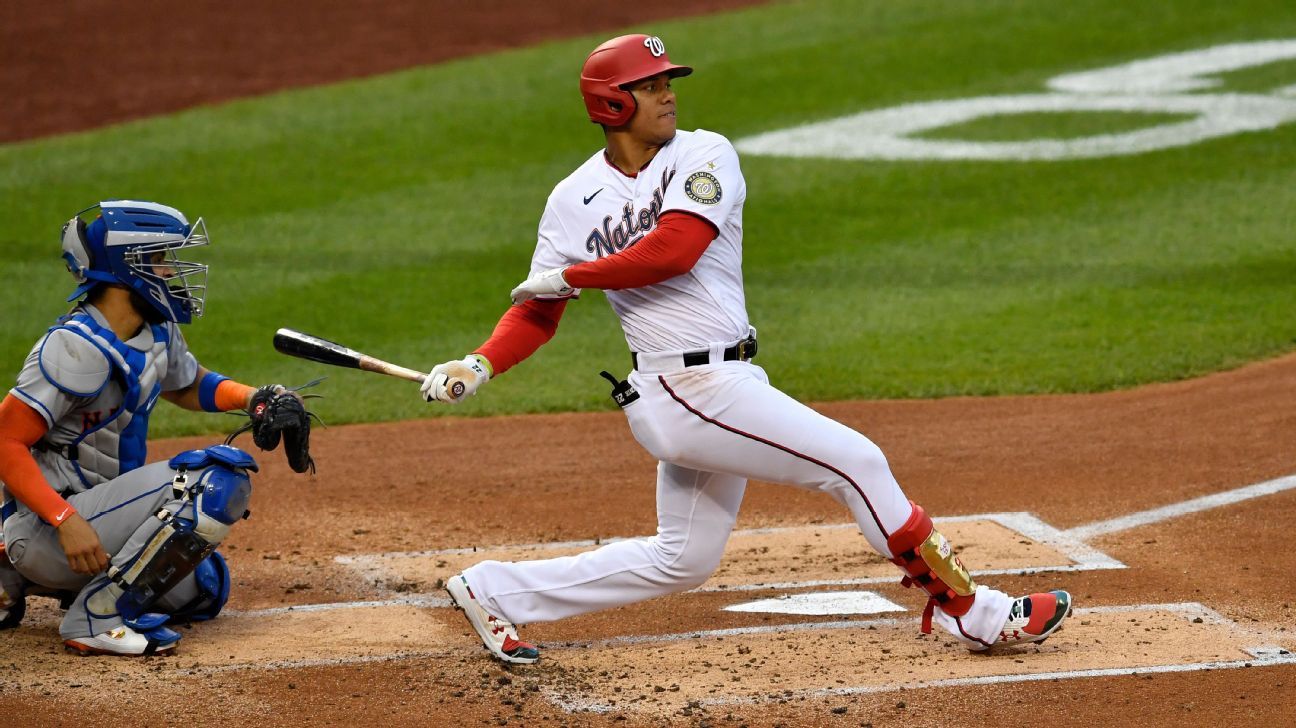 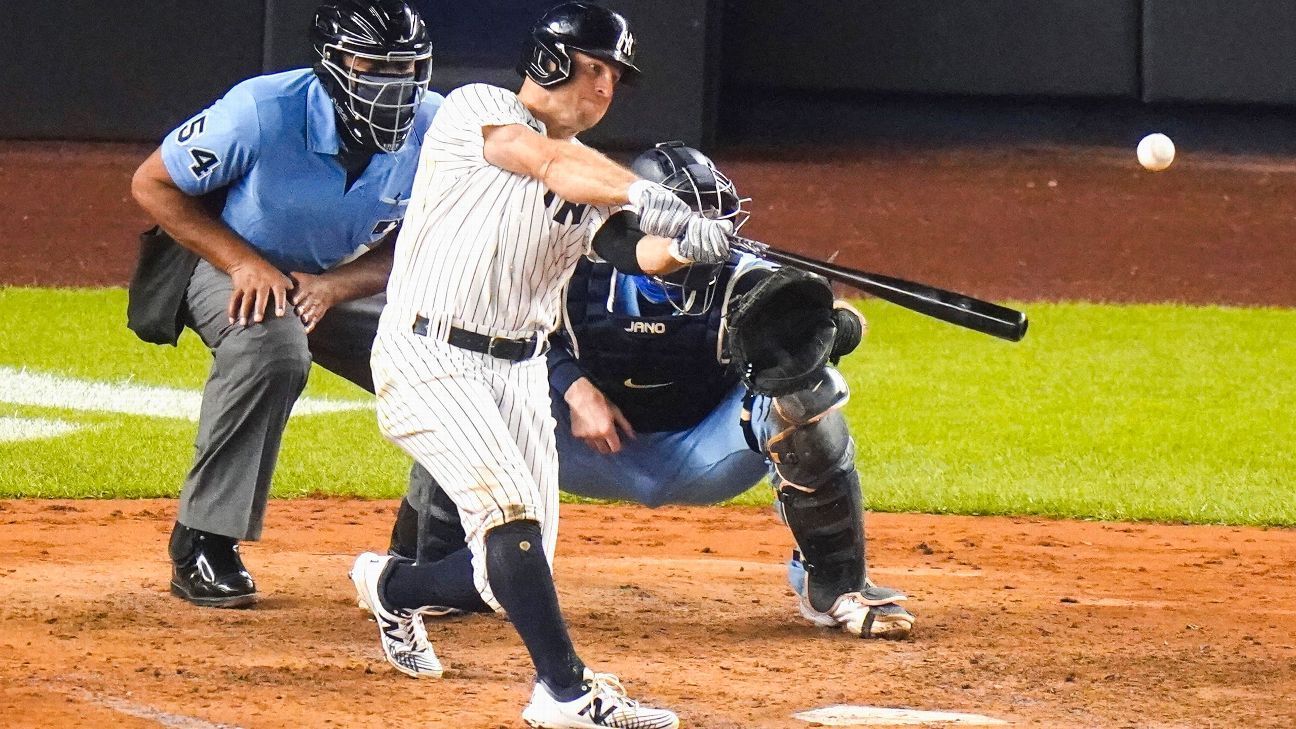 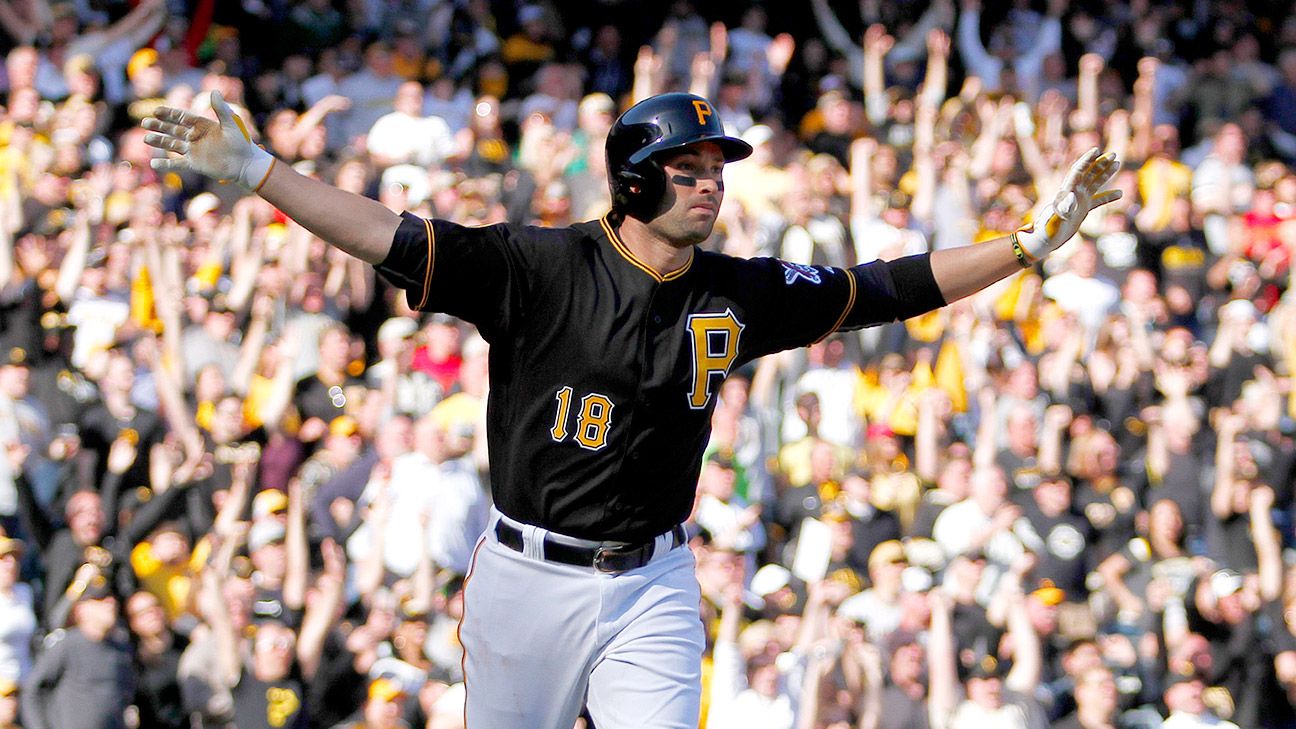