NEIL Kilkenny has laid bare the strained relationship he endured with new Melbourne City coach Warren Joyce with an extraordinary outburst after his late heroics helped Perth to a dramatic upset at nib Stadium on Saturday night.

That City coughed up a 97th minute goal to concede a 2-1 loss to the previously struggling Glory was bad enough.

That last season’s Player of the Year Kilkenny played a man of the match role for the hosts and scored the 85th minute equaliser rubbed plenty of salt into the wound considering he was let go by City last month.

Kilkenny appeared to have words in the direction of Joyce after scoring.

And he didn’t hold back on Fox Sports post-match, airing his dirty laundry after being frozen out of City’s starting line-up entirely throughout the first half of the season.

“Football is about opinions,” Kilkenny said.

“I played like that every day in training and the man ignored me.

“I had something to prove and hopefully I did that.”

“I was looking at how poor our reaction was,” Joyce said.

“Conceding a free kick, we turned our back and switched off.

“It’s something we talked about at half time, quick free kicks, quick corners, that we had to be alert for.”

Kilkenny said “it wasn’t personal” between he and City as a whole.

“It is a fantastic club, I’ve always said that. The players are brilliant as well, a fantastic set of lads,” Kilkenny said.

“It was just one person’s opinion, he didn’t like me.

“It’s one of those things. I didn’t get the opportunity I thought I deserved.”

Kilkenny’s comments come after Tim Cahill said last week his move to Millwall was “not about playing” and instead about “being in a professional environment that tests me every day” in the lead-up to the World Cup.

Marcelo Carrusca is another player who couldn’t get a look in under Joyce, but has since gone on to play a key role as playmaker for Western Sydney.

Funnily enough, Joyce is now crying out for a consistent No. 10, with Stefan Mauk dropped the other night.

Joyce was disappointed with the loss to Perth.

“Angry really that we’ve not got something out of the game,” Joyce said.

“Not at least a point for getting so close and that we conceded a goal from our corner.” 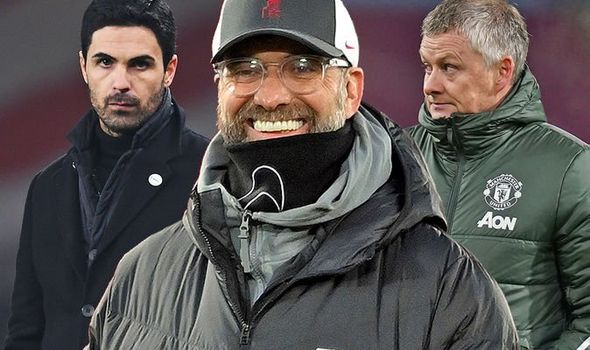 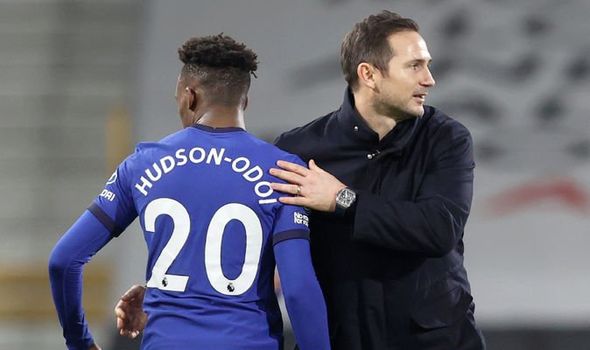 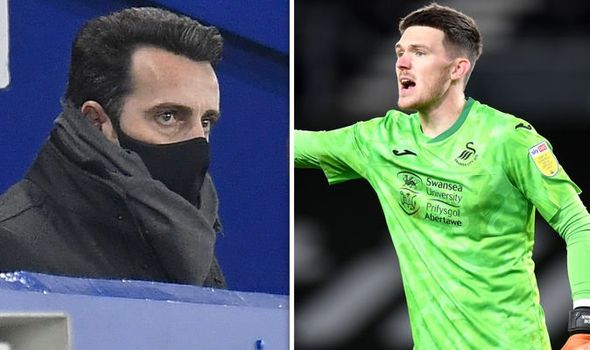 Arsenal are keen on signing a new goalkeeper in the January transfer window.